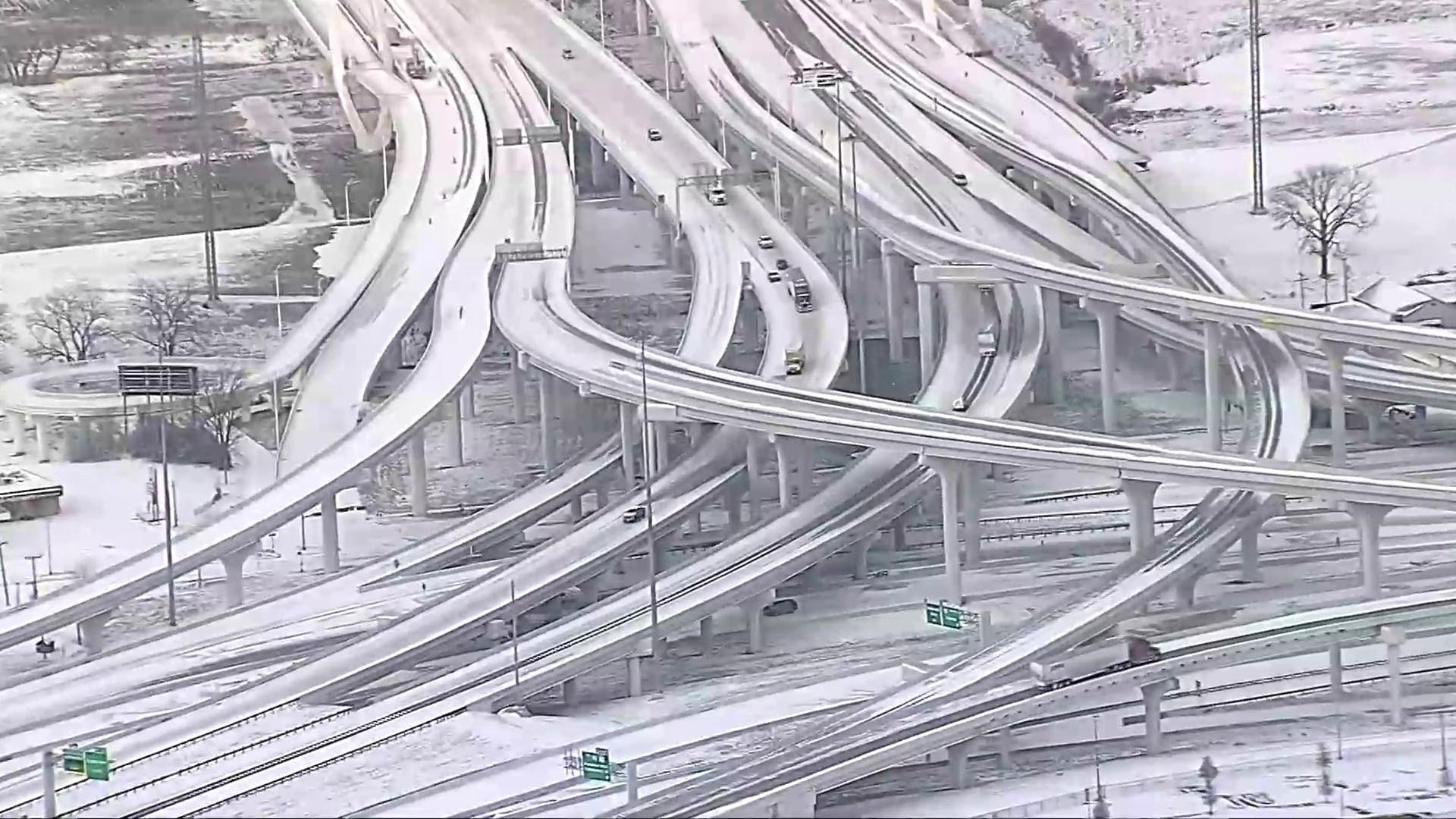 Tragedy struck recently in Texas, United States when 2 persons, including a child, were found dead from carbon monoxide poisoning last Tuesday after using a vehicle to generate heat in a Houston home hit by widespread power outage from winter storm.

As a result, the firefighters and police officers in the city responded quickly to the distress call, but found 2 grownups and 2 children suffering from a possible carbon monoxide poisoning. From further information released by the police department, a woman and a girl lost their lives to this poisoning while the two other people in the house, including a man and a boy were taken to the hospital for treatment.

So far, they are yet to release the identity of those involved in this tragic incident. From initial indication, the car was running in the attached garage to provide heat since the power was out due to the rare winter storm. The department however urges people in the community to refrain from using cars, generators and grills close to a building in situations like this.

The dangerous winter storm that hit the south and mid-section part of the country has left over 4 million people with no power. This according to the report was caused by record-low temperatures that overwhelmed the electric grid in Texas.

The areas with the highest number of cases of power outrage are Houston and Galveston. From another related story within the same city, a newspaper company The Houston Chronicle, had to stop the production of their print edition after losing power around 2am. The last time they experienced this was in 2017 during the Hurricane Harvey.

READ  Can a new car smell harm you? New study thinks so

Abilene city with an estimated 70,000 people had to shut off its water services due to the power outage. The skyline in Dallas also went into total darkness in order to save power. A minimum of 25 fatalities were recorded in weather-related tragedy over the last weekend, with many coming from Texas.

Richest comedians in the world – net worth, cars and houses