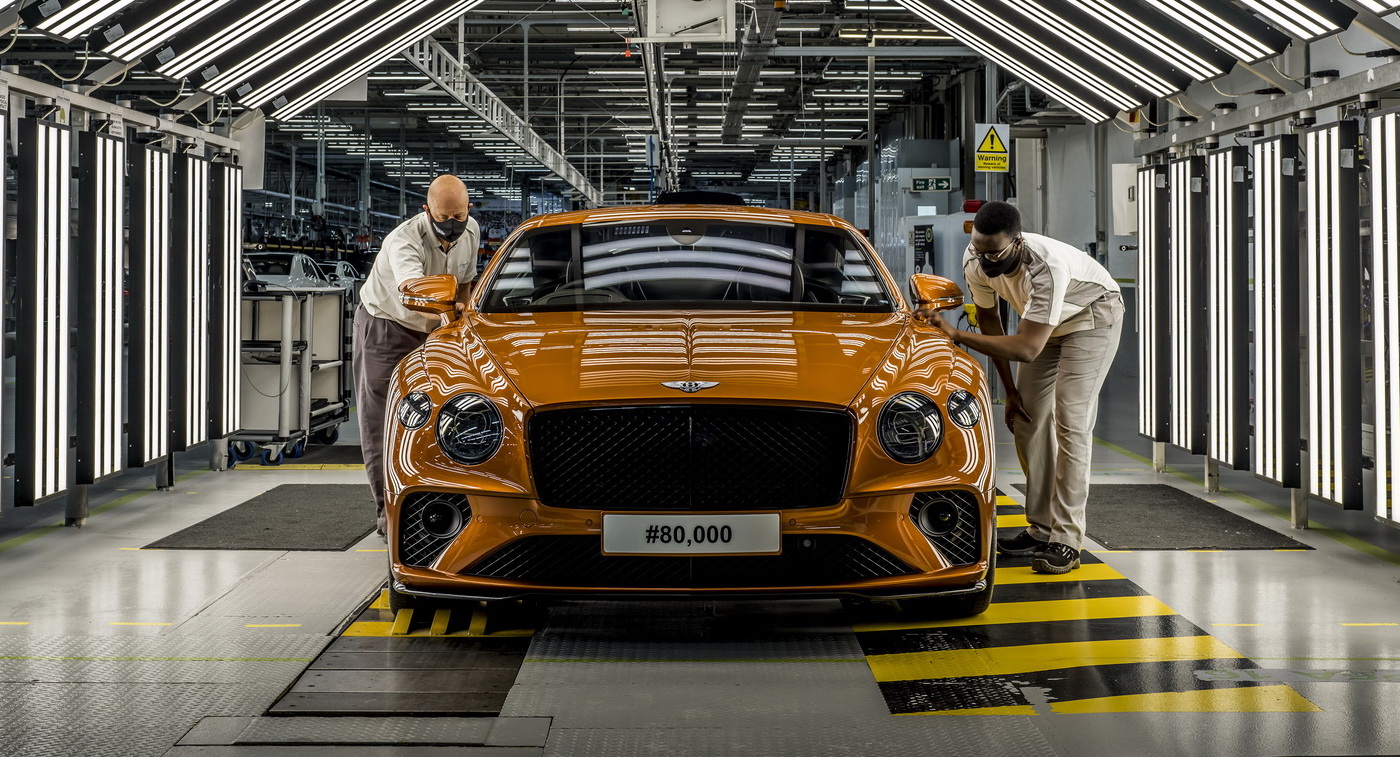 Despite the drop in sales for many carmakers due to the ravaging effects of the coronavirus, some companies are still cashing out big time. Of those automakers is Bentley, which according to the report recorded fifty percent more orders in January than what it had in the same month in 2020.

Adrian Hallmark, who happens to be the luxury marque chief executive, while confirming this during an interview with Reuters, disclosed that Bentley hasn’t faced any serious disruption from the shortage of semi-conductors in the world, not even from the impact of Brexit.

According to him, China has been very instrumental to this outstanding sales feat. Most of the orders received by the company came from China.

Hallmark didn’t tell us the exact amount of orders they got so far this year, but it came to not as a surprise considering the huge sales recorded in 2020. Bentley announced sales of 11,206 vehicles in 2020 alone, which was two percent higher than what were delivered in 2019. It’s fair to say that covid-19 didn’t affect the company sales in any negative way.

If we must recall, the company shut down its factory in Crewe, England for 7 weeks during the mandatory lockdown around March last year in United Kingdom. They had to run at half production capacity for 9 weeks subsequently even after re-opening.

This makes it a bit more interesting to see them outperforming in the area of sales. All thanks to China where the demand for the Bentley Flying Spur rose to 48 percent and 4 percent in the Americas. Recording high sales in these two places helped the company cope with drop in sales in the Middle East and Europe.

Hopefully, the global auto industry will wake up fully from its mandated slumber caused by the pandemic.