BMW says goodbye to i8 production with this last magnificent piece 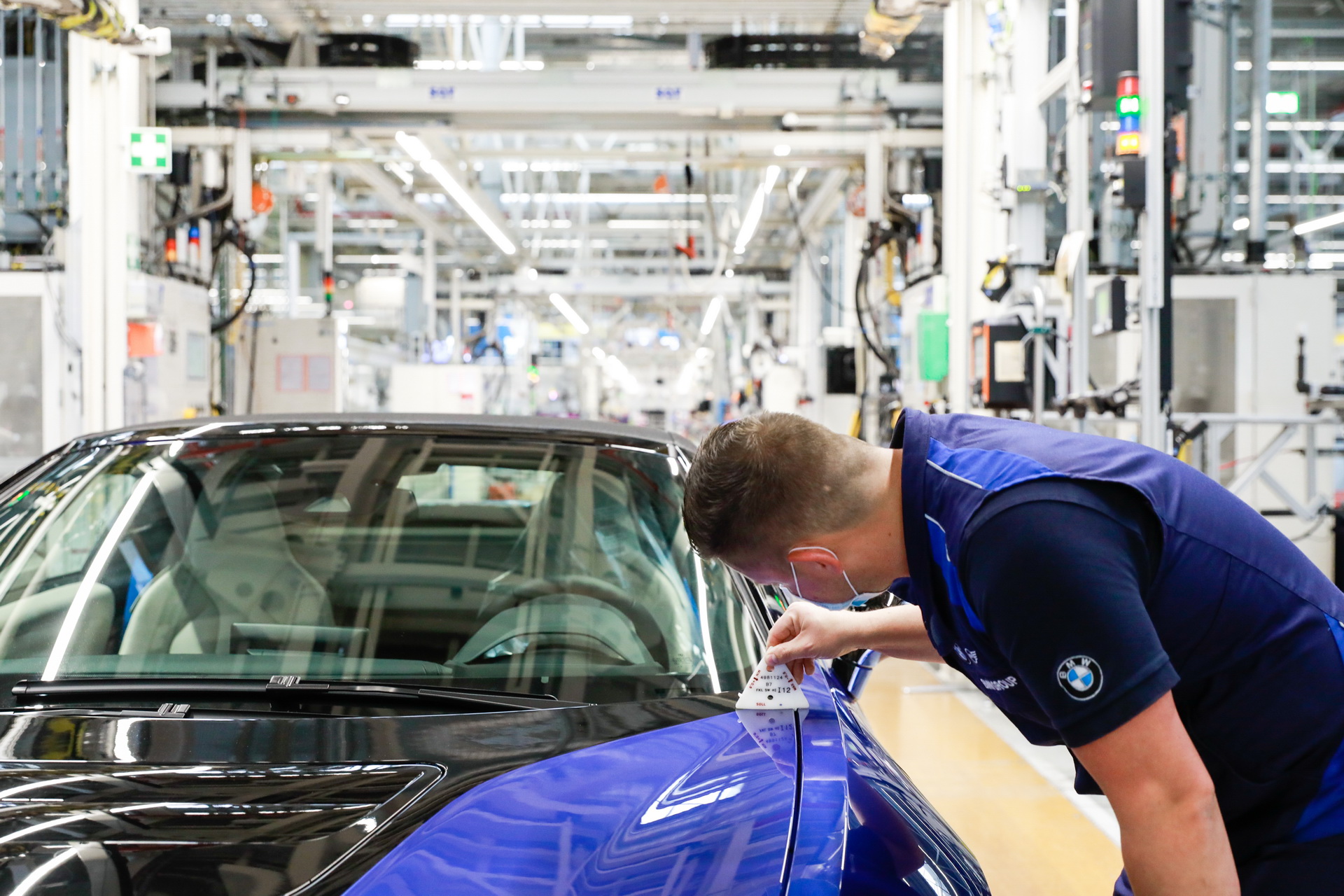 The discontinuation of this BWW i8 will definitely come as bad news to many fans of this model. However, they need to accept the reality and move on to the next chapter. It all started as a rumour but has now been confirmed. The automaker will end the production with this final example. One thing is certain; BMW i8 is the beautiful beginning of company’s electric car. If you are wondering why they decided to scrap the production, we believe it was a result of under-performance and poor sales when compared to that of rival sportscars.

We surely cannot use its underperforming nature to undermine its magnificent appearance. It offered exciting features such as laser headlights to carbon fiber passenger cell. The car manufacturer made a revelation that there won’t be any replacement for the extinct model, most especially with another sportscar. Luckily, BMW now has every needed tool and equipment for massive production of electrified vehicles.

In order to say goodbye to the iconic BMW i8, the carmaker has introduced a one-off unit. We were supposed to have seen this model earlier but the ongoing global pandemic delayed its production process. BMW was able to resume its production since its plant at Leipzig in Germany has started working. We are not yet sure if the company will put this limited model on sale but we are certain it won’t come cheap even if they do. The new all-electric BMW i8 will come with Portimao Blue paint-job.