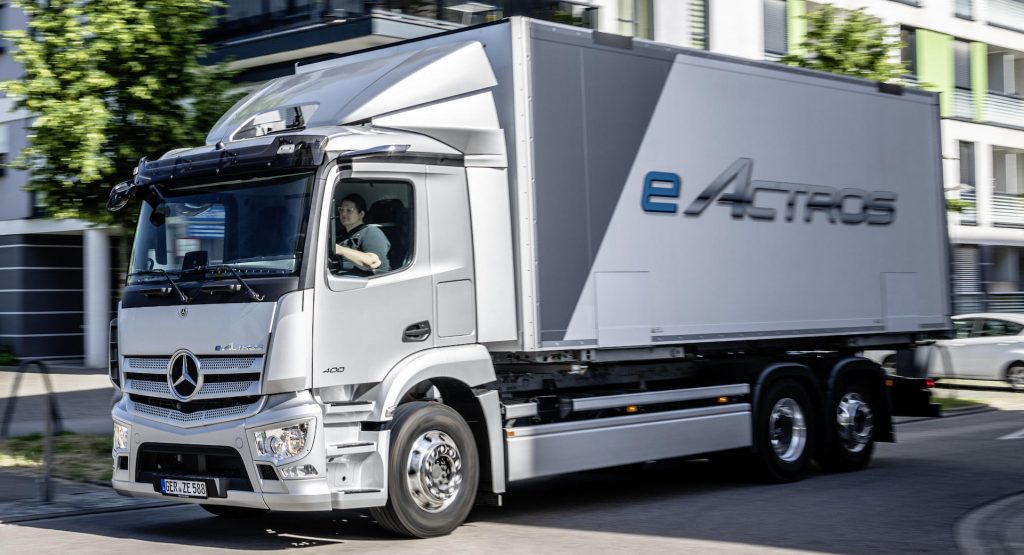 Trucks are made for hauling cargo, not going off-road, yet one trucker thought it would be a good idea to leave the asphalt – and it didn’t go well.

While we’ve all felt the frustration of being caught in a massive traffic jam, imagined solutions can often be worse than the problem such as when you try to cut across a wide median to turn around. The logic of this move is so cartoonish simple, though, that you can see what this guy was thinking: breeze down the median, up onto the road, and continue your trip.

Unfortunately, the grass only looked greener on the other side until he got there. Just because an obstacle looks easy to drive over does not mean it is. The truck got stuck trying to sneak back on the highway and couldn’t make it off the median.

This is amusing at first – you can imagine the driver saying “suckers” as he started his maneuver before quietly realizing that he was the sucker all along, and then turns a little nerve-racking as other vehicles start barreling towards him.

The first couple of vehicles deftly avoids him, but as always happens when a lane becomes blocked on the highway, another traffic jam ensues. This one, presumably, was even more infuriating than the first since it’s entirely likely that these vehicles experienced delays not due to traffic, but the truck driver’s ill-advised move.