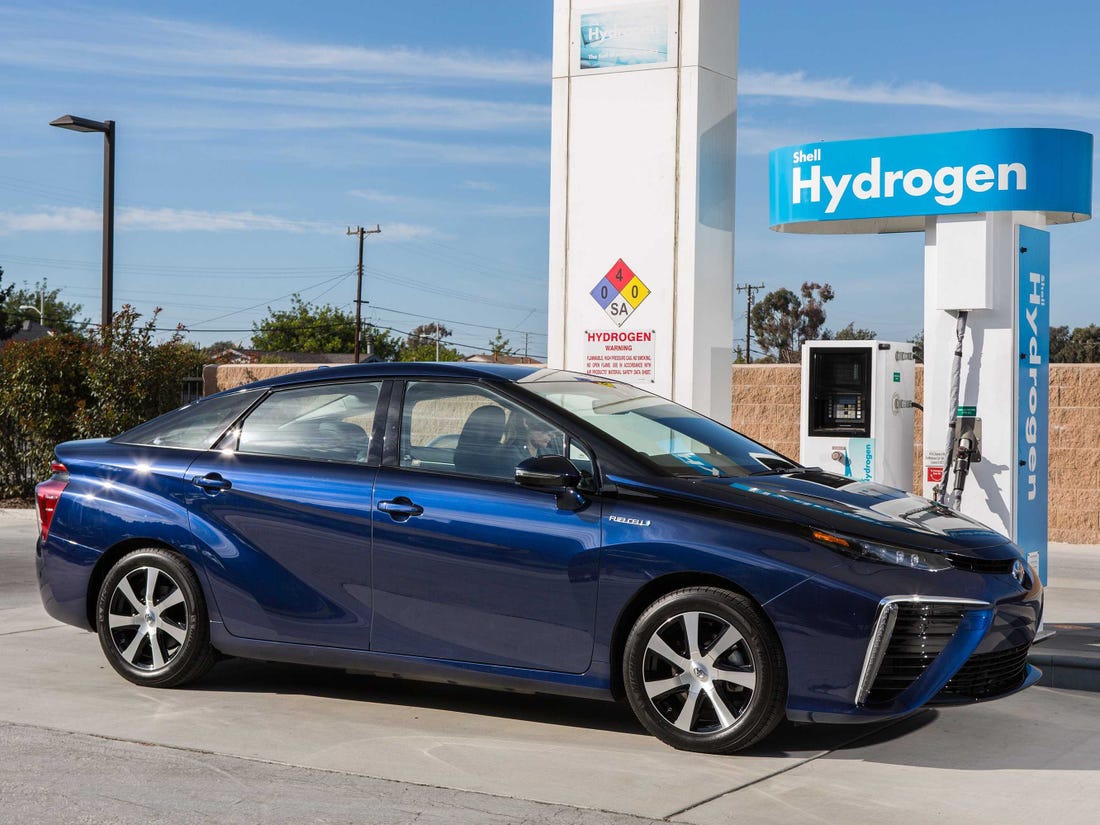 Introduction to fuel cell cars and its environmental importance

The issue of global warming hasn’t left the auto industry out of the guilty parties. In the true sense, the industry is one of the biggest contributors to such. We could easily connect the dots since a lot of researchers are working towards ending the short and long term effects of the bye-product emitting from the cars’ exhausts. Many automakers are now finding permanent solution to the environmental problems caused by the conventional combustion engines. Although, we all know about the role of electric-powered vehicles in preserving the climate but only few people know about the fuel cell cars. The big question now is: What is so special about these fuel cell cars that many people are beginning to talk.

What are fuel cell cars?

It is important we understand what fuel cell means before we dive right into vehicles that use it to power themselves. The fuel cell is that device that ensures the conversion of hydrogen-rich fuels like formic acid, methanol, ethanol and many others, into electric power without even burning it, via an electrochemical reaction. Every fuel cell consists of 2 electrodes – anode and cathode. It is the reaction of these 2 electrodes that produce the electric power. When the hydrogen is recombined with oxygen, it gives us pure water.

Now that we have cleared that up, it is easier to understand how these fuel call cars function and being powered. Unlike the traditional vehicles with gasoline combustion engines, the fuel cells cars are usually quiet, more efficient, less contaminative, easy to use and also lighter when it comes to general body weight.

For the auto industry, the most suitable choice is the polymer electrolyte membrane (PEM) fuel cell, which is used mostly for electric-powered vehicles. The hydrogen or methanol-powered PEM fuel cells are very useful and more effective when compared to the amount of power generated by the traditional combustion engines. In most cases, they are up to 60 percent effective while the gasoline engine roams around 20 percent efficiency. To reach its optimal power output, every individual cell is linked together to form a stack, producing as much as 0.9 volts of electric power. Hydrogen is mostly stored within the tank in every fuel cell vehicle, which will be sent to the fuel cell stack to convert it into electric power. When this occurs, the vehicle will be able to perform functions required of it on the roads. A lot of people might be confused on how a fuel cell car is different from a regular electric-powered car since they both use electricity to work. The simple answer is: A regular electric powered car like Tesla model needs an electric battery to work while a fuel cell car uses its fuel cell to function.

See also  What is the best way of using Turn Signal while driving?

The resultant of the use of hydrogen as a fuel is vaporized water or steam. When ethanol and other hydrocarbons are utilized in these fuel cell vehicles, there is always the emission of carbon dioxide with the water during the process. This is the major reason why it is very safe and preserves our environment as well. This emission is less pollutive and does not pose risk to the sustainability of our planet, now or even in the future. This is one area where the regular petrol or diesel engines have been posing a big problem for us all.

It is not surprising that this fuel cell technology is a more preferable choice than the conventional electric vehicles. Aside the environmental benefit, fuel cell cars can easily be refueled before you think of getting the battery in an electric car charged up. The obvious disadvantages of these fuel cell cars are what we should expect with new technology. These include issues like cost of production, availability of hydrogen stations to power them and the conviction that they will last longer on the road than the regular cars we see every day.

Regardless of these minor setbacks, scientists and engineers are working round the clock to improve on the technology and ensure they last for a very long time, affordable and also to drag the usual electric cars to the mud.

Several carmakers are now venturing into the production of these fuel cell cars. For example, South Korean automaker Hyundai released the Hyundai Nexo in 2018 and Tucson in 2014. The Japanese automaker Toyota has also played one of the leading roles in the use of fuel cell technology in its cars. One notable example is the Toyota Mirai, which made its debut not too long in the Los Angeles Auto Show. Ever since, the company has sold over 5,000 units to countries that can easily provide the hydrogen gas stations needed to power them. So far, Japan and United States have been the major market for the Toyota Mirai, which is priced at over $55,000 on retail scale.

Due to the growing agitation for safe and preservative technology, the advent of the fuel cell cars couldn’t have come at a better time. We strongly believe it is the progressive way to the future, and definitely a chance we all should take and embrace, for the sake of our planet.