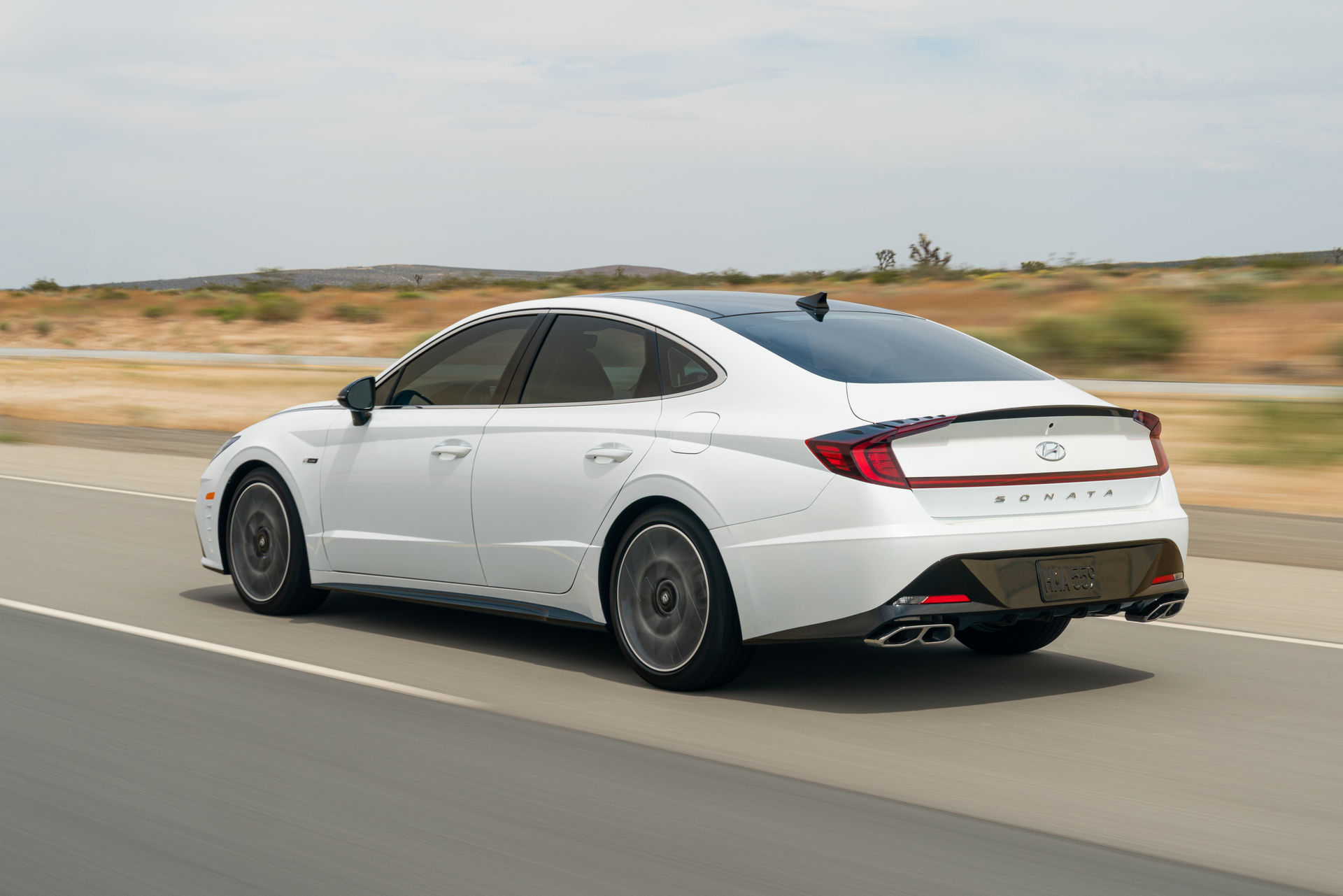 As desirable as Hyundai Sonata is, especially for the new generation, some drivers can be really reckless on the road. This particular Sonata is really missing something vital on the road.

From the clip, it’s obvious the driver had no clue what was going on outside the car. The incident took place around Long Beach in California. The driver seems undeterred despite driving on the rim on the freeway.

We can’t really say that this is what caused the Hyundai Sonata to lose one of its tires, but there is no way we would overlook the serious damage done on the side skirt, bumper and fender. Apparently, these damages could be attributed to the tire that broke free from the car.

Still, most drivers will suspect a possible problem considering the grinding noise that comes from driving a car on its rim. This particular driver seemed oblivion to this, considering they were supposed to feel it in the way the car handles itself on the road. We all expect anyone in such a situation to pull the car over and check where the problem is coming from. But, this one doesn’t really care as they kept driving.

At the end of the clip, we could only see when the Hyundai Sonata exited the highway. We are not sure what happened next after the clip. Possibly the driver did finally pull over or the Sonata was towed safely to a nearby auto shop. Regardless of what happened, such driving behaviour should not be encouraged as it could endanger the lives of the both occupants and other road users.

READ  Will you pay $20 million for this “New York” vanity plate?