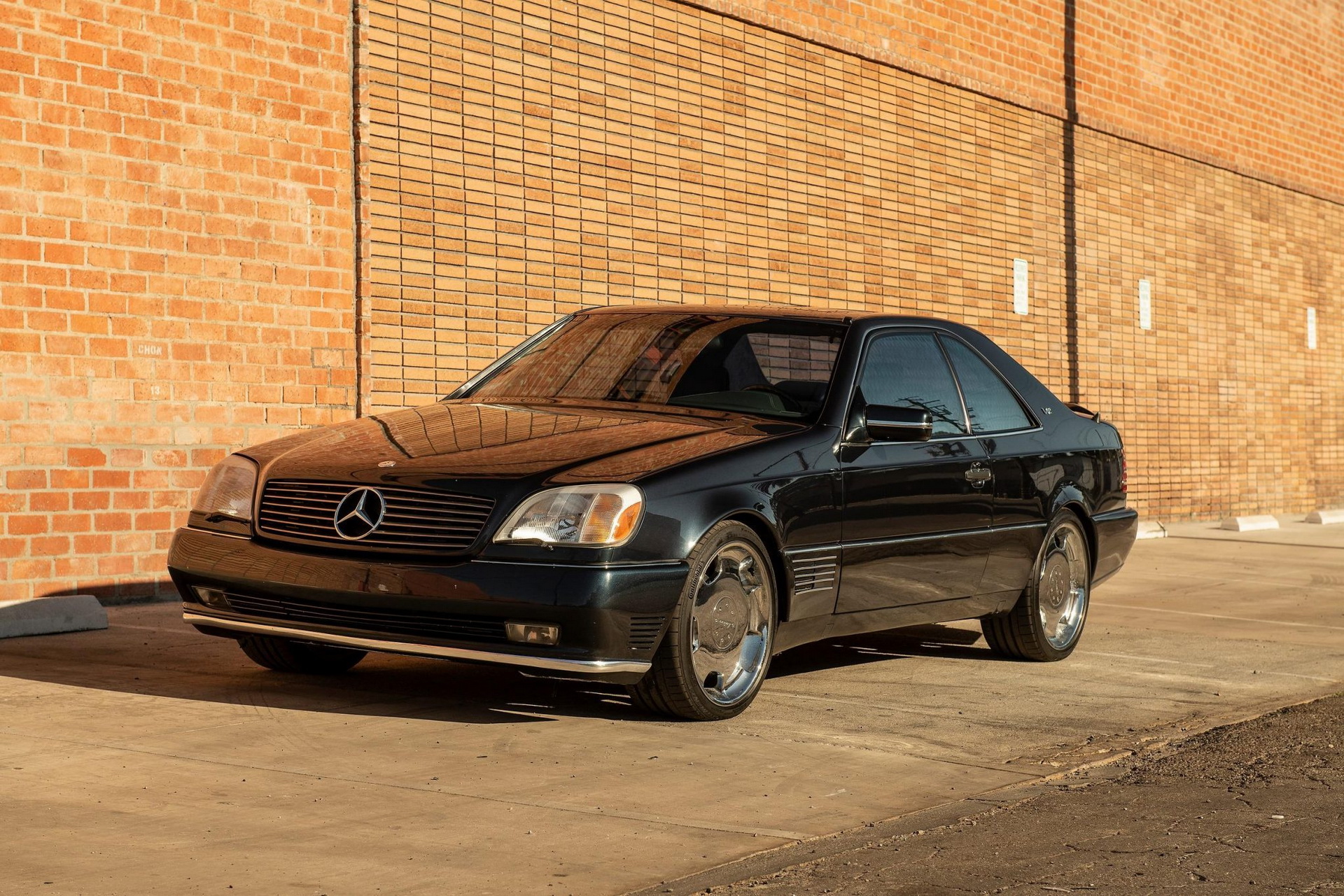 Do you remember this Mercedes S600 Coupe that was formerly part of Michael Jordan’s car collection? Well, we learnt that it is up for sale again after it was sold for a sum of $202,000 a couple of months ago.

Interested buyers can now get this same model at an online auction. We understand the excitement is rising considering you are about to acquire a mode once driven by one of the biggest names in NBA history.

We are still trying to wrap our heads around why someone would want to sell this iconic ride. Perhaps, there is a tangible reason for such a questionable act.

From what we learnt, the Mercedes S600 Coupe was sold by Beverly Hills Car Club at an auction and the same company is handling the sales this time around. Surprisingly, the information on the car reads that the car was acquired by the same selling dealer back in September, 2020.

The former Michael Jordan’s Mercedes S600 Coupe has 157,000 miles on its odometer and shows signs of repaint job on many body panels, as well as cracks and scratches to the covers of the bumpers. It will be quite fascinating to know how much it can fetch right now in the market.

From further information provided by the selling dealer, the last time this MercedesS600 Coupe was serviced was in 2011 and we can see obvious corrosion on many components of its suspension.

Up until 2003, Michael Jordan and former wife were regarded as custodians of this powerful ride. The car undoubtedly has been driven by another party since its sale. It is a 1996 model with a range of Lorinser features, some of which include square exhaust tips, rear spoiler and a set of 20-inch chrome wheels.

On the inside, it comes finished in polished wood trim and two-tone grey leather, including other offerings such as the unique fitted mobile phone that shows JORDAN on its homescreen.

See also  What you should know about Supercar Blondie

We will agree that the car is definitely not in his proud condition but we presume its history with the NBA legend might make it quite a valuable car to own, as part of a collection.

How much can you pay for this Mercedes S600 Coupe formerly owned by Michael Jordan?