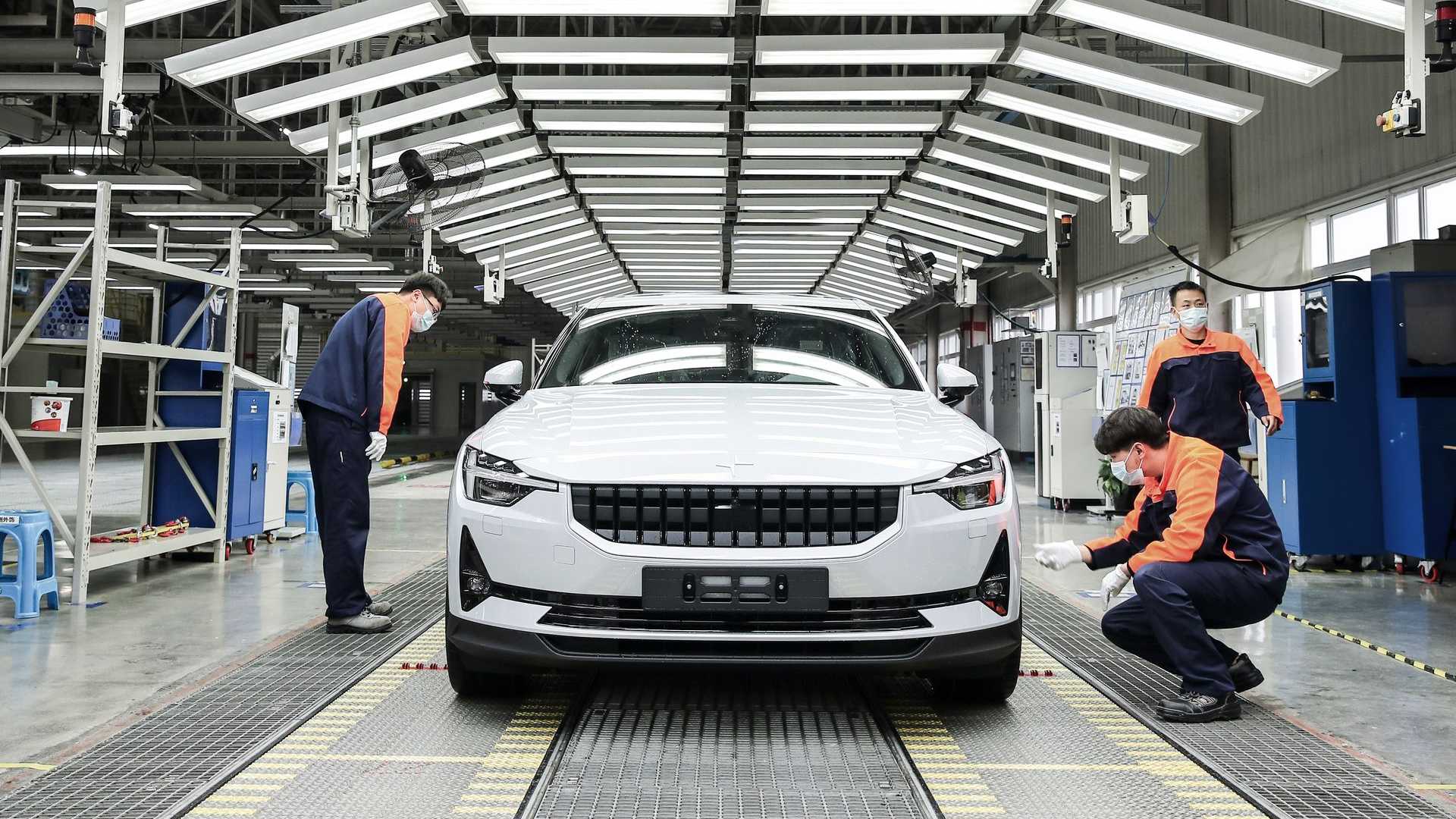 While many automakers are shutting down operations across the planet due to the outbreak of the deadly coronavirus, the production of all-electric Polestar 2 has begun at the brand’s factory situated China at Luqiao, eastern Zhejiang province.

Volvo according to new report is utilizing series of policies at its various local sites to make sure that its operations are not affected in any way in the country. Some of these stringent policies include thorough disinfectant process, temperature screenings and deployment of masks to every member of the work force.

Polestar has assured people that with everything in place, not a single worker has tested positive to the deadly virus in any of its sites.

The Launch Edition, the first Polestar 2 version, was manufactured by the automaker with a retail price of $63,000. The company will also produce several other variants with the top ranging version offering a 78 kWh battery pack and a pair of electric motors. The Polestar 2 will offer an output of 402 horsepower and 487 pound feet of torque. The all-electric model will accelerate from a standpoint of zero to 62 mph in a remarkable 5 secs.

The company will also offer outfitted variants with dual-motor system, with other high performing components including 4-piston Brembo brakes and adjustable Ohlins suspension. The Polestar 2 will offer a driving range of 275 on a single charge. For now, the entry-level featuring one electric motor will soon be released to the market.

The polestar 2 will be the first production car to make use of an android-powered infotainment system, built-in with fascinating features such as Google Map, Google Play Store and Google Assistant.

See also  Volkswagen Talagon is the biggest SUV from the brand