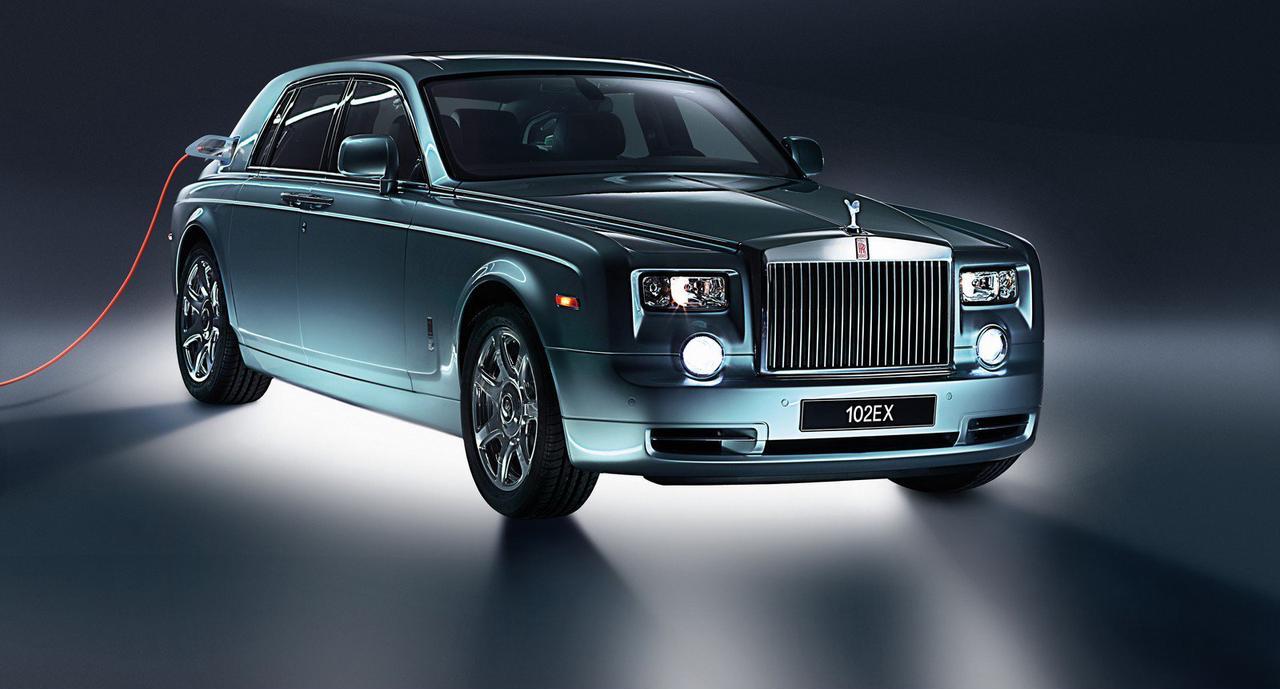 The race to full electrification began some years back, with the likes of Bentley, Ford and other top automakers joining the train. Bentley has already its intention to transition into an EV-only brand. Surprisingly, such a move has been welcomed with open arms by Rolls-Royce.

The luxury marque has been carrying out research on electric vehicles for years now and the recent appearance of CEO Torsten Müller-Ötvös on Bloomberg, made the revelation that the company’s first electric vehicle will be called the Silent Shadow.

The name of the new luxury EV was registered in 2020, inspired by the nameplate of Silver Shadow that was produced from 1965 to 1980. The “Silent” in the new name reveals the electrification, which is obviously expected to be quiet.

Müller-Ötvös did not give the specific date we should expect to see the Silent Shadow on our roads, but he revealed that the EV model will be a proper Rolls-Royce. He said:

“Electrification fits perfect with Rolls-Royce” as electric motors are “torquey” and “super-silent.” As he explained, “We are not known for roaring loud engines and exhaust noises whatsoever, and that is a big benefit.”

No much detail has been revealed yet, but we assume the all-electric Rolls-Royce Silent Shadow will imitate the set-to-be released BMW I7. The last presentation about this EV model stated that the luxury cars will offer 90 and 120 kWh battery parks, and ranges of 342 miles and 435 miles respectively.