The Kia K8 offers AWD and a maximum of 295 horsepower 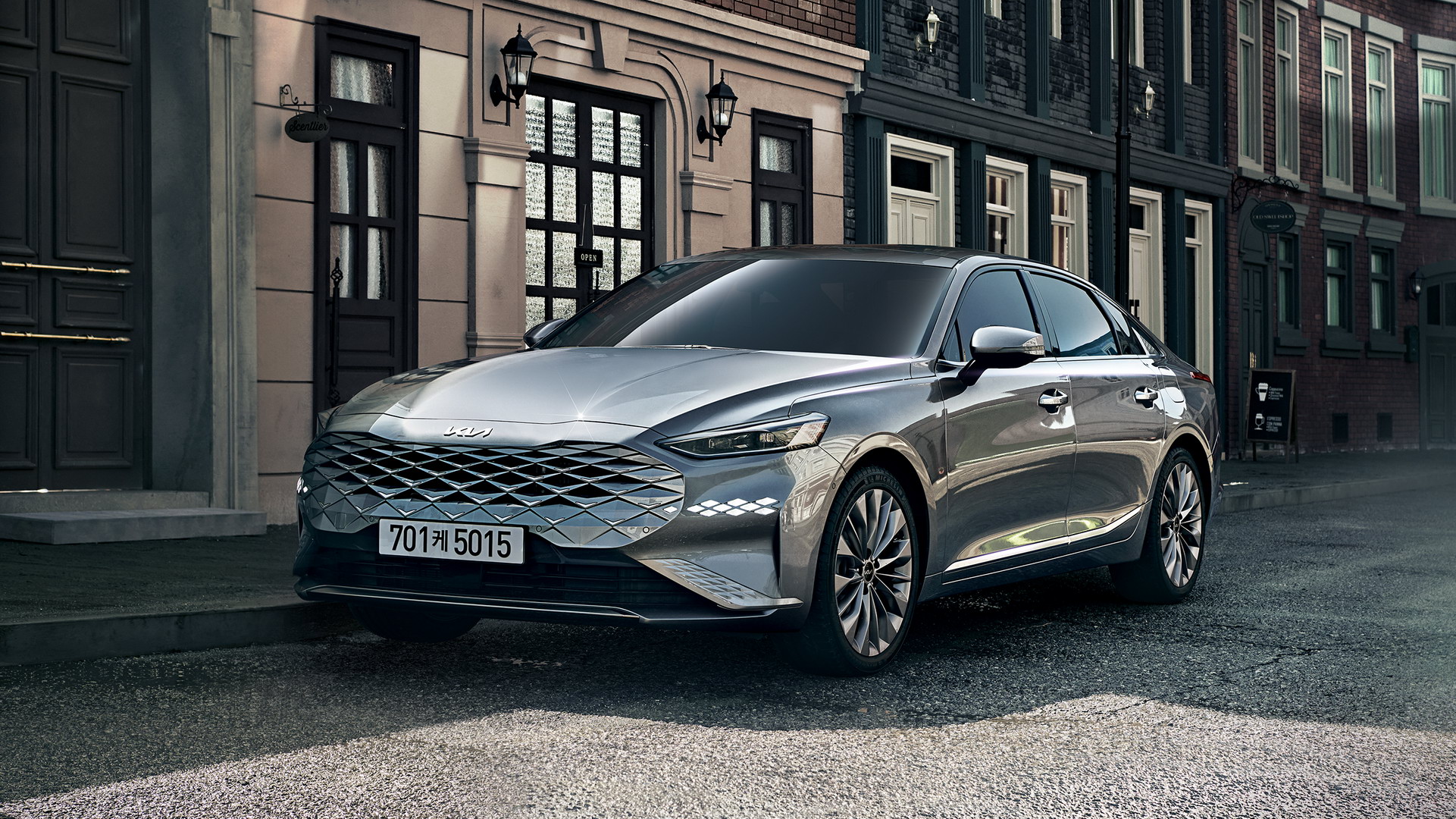 Earlier this February, the South Korean carmaker gave us a hint of what the K8 would look like and it gave us a lot of bumps. Now, Kia has finally revealed what we should expect to see under the hood of this delightful new model.

The Kia K8 set to be the rightful successor to the K7/Cadenza will not be sold in Europe and North America. That is a bit of sad news considering the expectation on this model. It will be powered by a V6 3.5-liter engine, producing an output of 295 horsepower. It will offer variants in its engine option, as it will be joined by an inline-4 2.5-liter engine generating 195 horsepower. Customers of this Kia K8 will also be offered another engine variant, which is the LPI 3.5-liter engine generating 236 horsepower. The carmaker isn’t done yet, as another 1.6-liter turbocharged four will be introduced later in 2021.

The fact that power will be sent via the eight-transmission according to the manufacturer will improve the fuel economy by six percent in its V6 engine. The Kia K8 will be doubling up on torque converters, which is better than other premium sedans doubling clutch routes. Acceleration on this K8 is expected to be smoother and reduces “shift shock”.

The presence of the All-Wheel Drive system, which is exclusive only to the V6 gasoline engine, is one of the advantages this model has over the previous models. The standard drive system on all engine options will be the front-wheel drive.

The new Kia K8 will be offered with electronic suspension adjustment to give it that sporty and comfortable on the road. The increment in gear ratio will remove the noise and the availability of a third layer of sealing material between the body and door to present a vault-like interior.

In addition to its heated and ventilated seats function, the new model will also feature a “Comfort Stretch mode”, which makes use of airbags within the seats to give the occupant a stretch. The K8 will also come equipped with an air filter monitoring the quality of air in the vehicle. The system will be able to ensure its HVAC system is kept clean. This means it will always smell better for a longer period of time.

Also on the inside, customers will enjoy exciting features such as 12.3-inch infotainment screen, 12-inch heads up display, showing other safety and driving like speed and traffic signs on windshield. Customers will also be able to take control of the voice commands and a 14-speaker sound system.