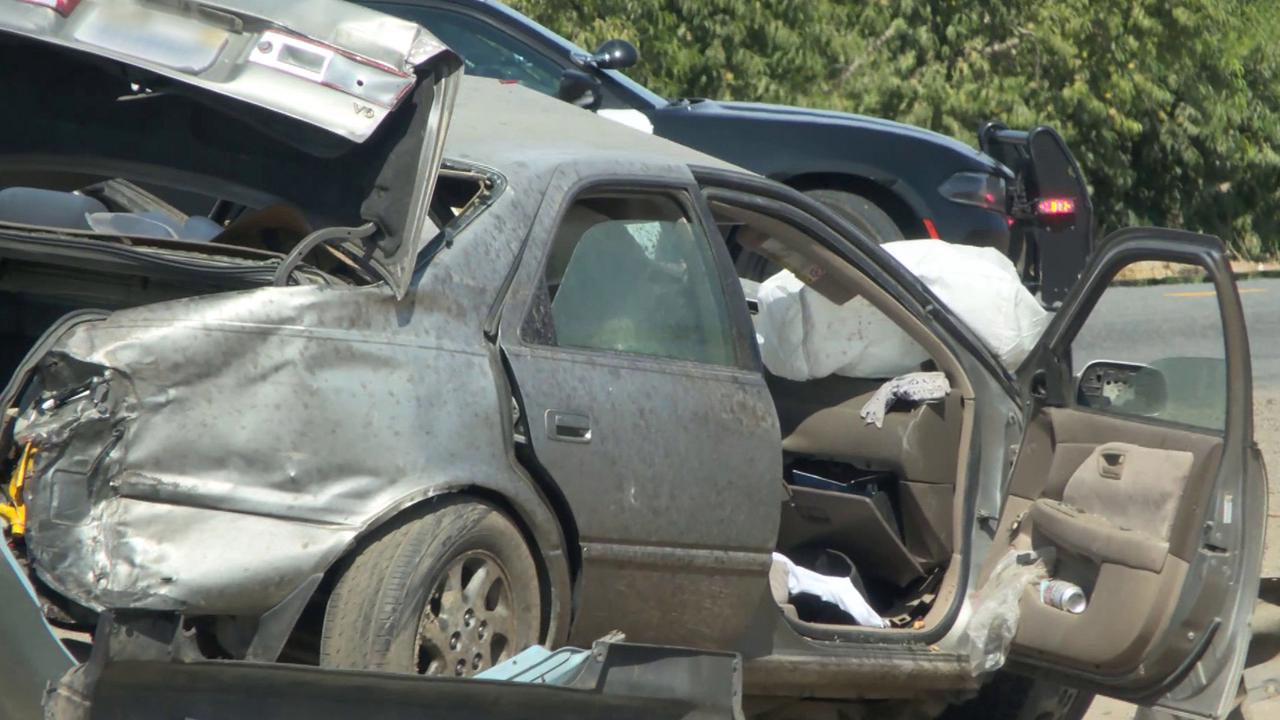 There’s nothing quite like driving on a flowing, country road with lovely views and smooth tarmac. Sadly for the driver of this Toyota Camry, one such drive led to a rather unfortunate accident.

Dashcam footage of the incident was recently shared to YouTube. It was filmed on a country road in Victoria, Australia and shows the driver of the old Camry speeding along the road at quite high speeds and taking some very precarious lines through the corners, frequently crossing into the opposing side of the road.

The car following the Camry appears to be a Subaru WRX STI and its owner was also having some fun behind the wheel but was clearly well within the limits of the car. The same cannot be said about the driver of the Camry.

Footage shows the Toyota entering a left-hand bend in the middle of the road while a white Tesla Model S can be seen approaching. The Camry driver appears to panic and hits the brakes, locking up one of the rear wheels and almost sending the car careening into the side of the Tesla. The Toyota then fishtails to the left, speeds across a strip of grass next to the road, slides down an embankment and gets stuck in a fence.

While the Toyota appears to knock down a couple of wooden fence posts, it may have avoided any serious damage. If that’s the case, then the owner should be thanking their lucky stars as hitting the Tesla would have caused much more damage – and, potentially, someone could have been injured.