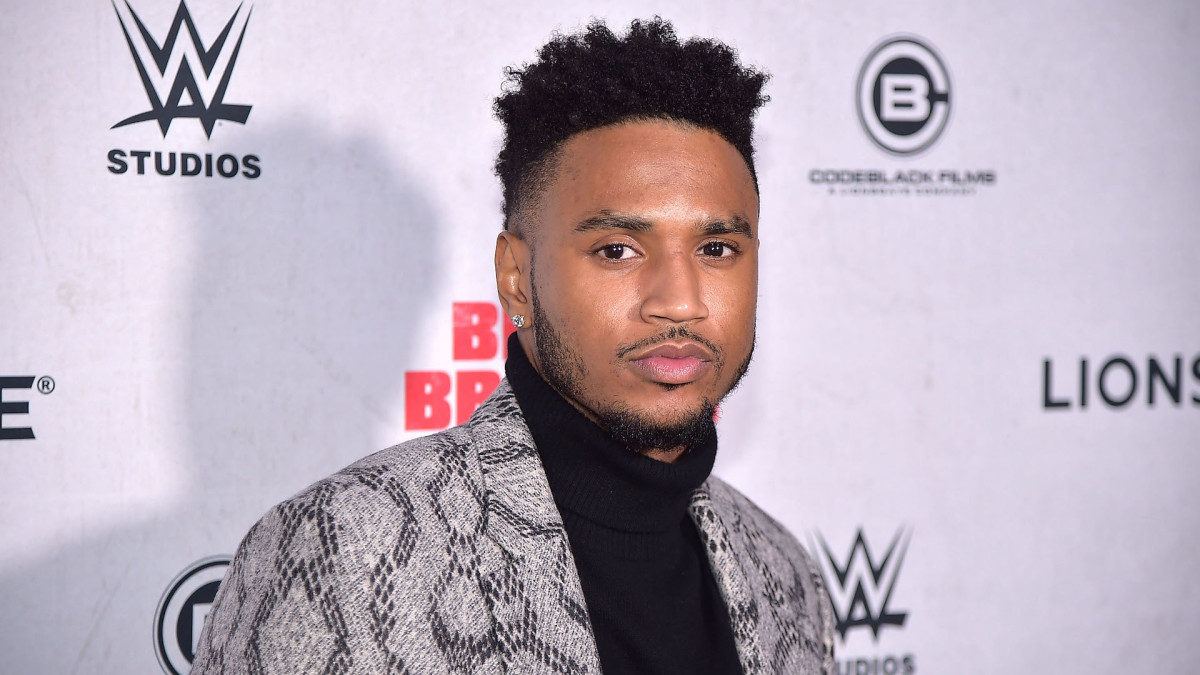 The popular American singer might have landed into another fresh trouble, according to the most recent reports.

Trey Songz was accused recently of bumping a woman’s car and her hand during a heated argument that ensued between the two at the time when they were in their respective cars. According to the police, the shocking incident took place around midnight on Thursday. After the woman’s car was hit by Trey Songz, she came out to confront him. The singer allegedly hit her hand and vehicle before he took off in his car.

The woman eventually reported the incident to the police as hit-and-run. According to further reports, she refused medical attention for her injuries. So far, no one can really say what caused the argument between the two. Also, it doesn’t really look like they knew each other before the incident. The team managing Trey Songs had denied the accusation leveled against the singer by the woman in question.

Not to forget, Trey Songz has been involved in two other legal fights, first being his arrest not long ago at a Kansas City Chiefs game when footage went viral showing him placing an officer in a chokehold. The case was later dropped in April for lack of evidence. He was also accused of punching a bartender in the face during a Cardi B concert that was held in 2019.