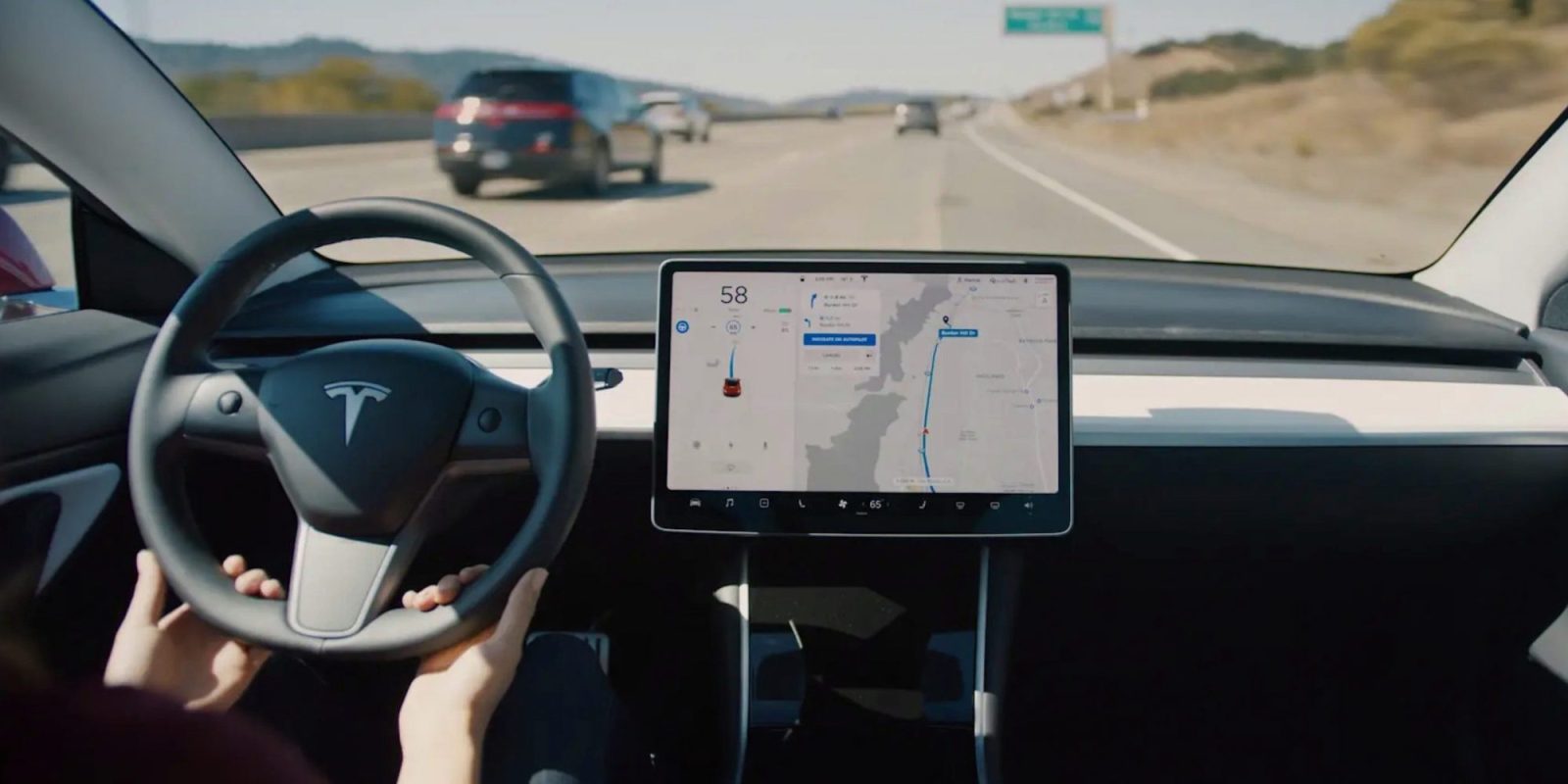 Despite the capability of the autopilot system on Tesla, people using might need a kind of orientation or possibly sensitization program on what it can do. For now, we doubt if the system has been perfected enough to replace the usual driver. One of such bad incidents was when a group of teenagers who are not yet of driving age to obtain license were caught inside a Tesla model. Their only excuse was: the car was driving itself.

According to a report, this incident took place around Palm Coast, in Florida, on the 26th of March just off State Road 100. From what we learnt in the Daytona Beach News-Journal, the officers originally pulled the Tesla Model 3 over for using the wrong side of the road. After the car was pulled over, the officers found two unlicensed girls inside the car, with no one occupying the driver’s seat.

The two girls, a 14 year-old and a 15 year-old were those found in the car, where one was in the passenger seat while the other was in the rear seat. They claimed that the Tesla was on self-driving at the time they were pulled over. After investigation, the police found out that the girls had travelled for almost 350 miles. They were coming the way from South Carolina. Unfortunately, the Model 3 proceeded to back itself up during the traffic stop into the police cruiser.

As expected, the two teens were not allowed to go by the officers, as they got a citation for driving in the absence of a driver’s license. Unfortunately, they had to spend their night at the Florida Department of Children and Family until their parents were able to get there. Although no damage was done to the police car, the Tesla was said to need a $300 worth of repair.

Fortunately, they didn’t get off scot-free, as the “driver” received a citation for driving without a license, and both teens had to spend the night at the Florida Department of Children and Family until their parents were able to get there. While there was no damage done to the police car, the Tesla was estimated to need around $300 in repairs.