What do you know about car engines? Top 10 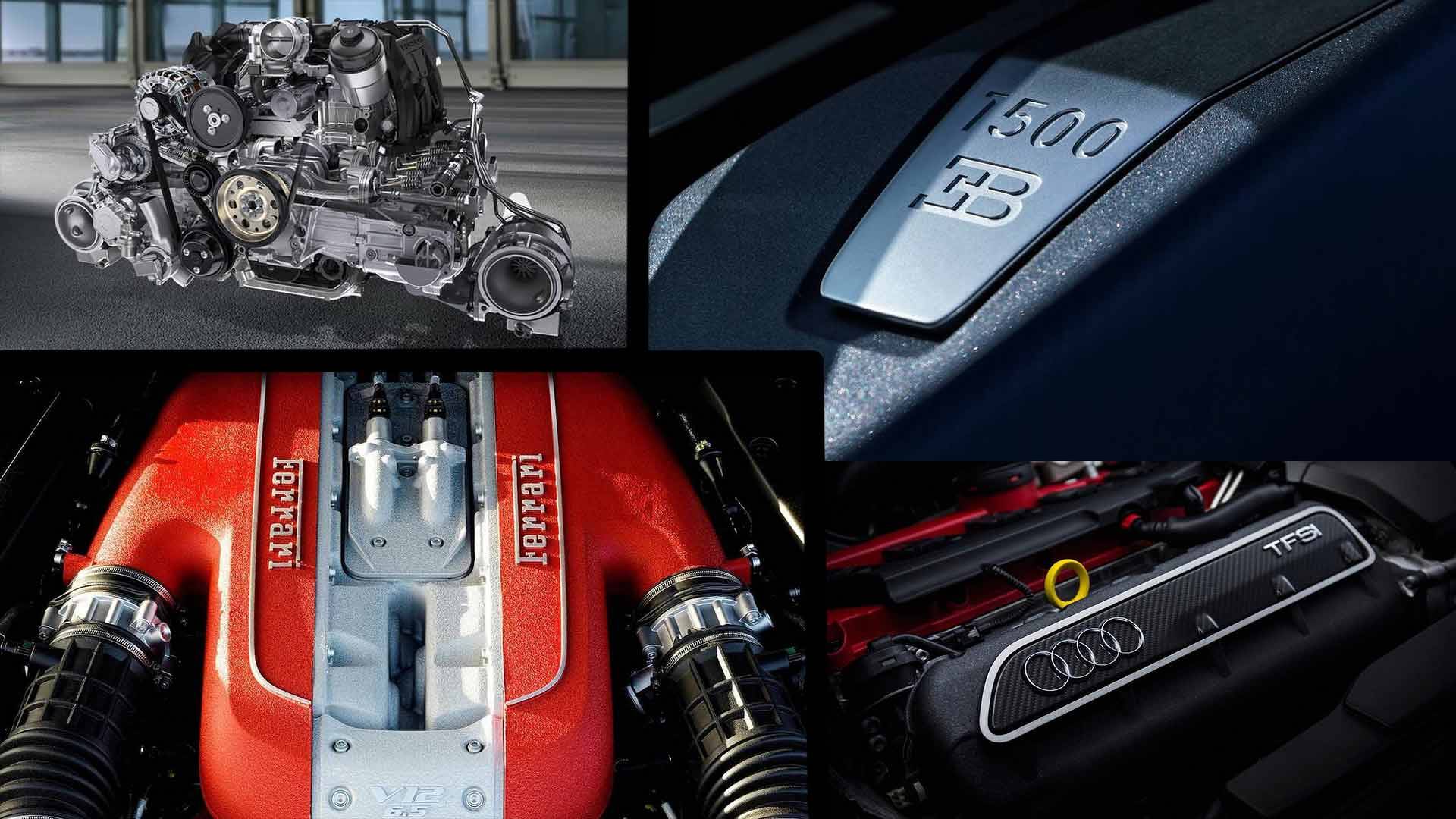 We all know the importance of engines in vehicles. More importantly, without these car engines, your vehicle is a good as nothing. It’s pretty much fair to assume you know the functions of a typical car engines. Since that is already cleared up, let’s jump right into it. There are certain engines that would turn the one in your car into salt. Notwithstanding, these powerful engines are eager to take a leap into the future and wage road rage war against them. Without much ado, here is the list of top ten car engines in today’s market.

When you find out that an engine’s name is predator, it’s enough to get you excited about its prospect. This engine is found on the most expensive Ford Mustang, churning out as much as 720 horsepower. The American automaker did a lot of numbers on this Mustang Shelby GT500, making it the most powerful model out of the company till date. It will surely be remembered well in the future. If you have one, be smart enough to keep it well because it might fetch you a fortune.

Nothing is more impressive than seeing an inline-six engine among the top 10 car engines. If you are looking for this engine, you might want to buy a Ram truck. According to reports, this Turbocharged engine can offer an output of 400 horsepower and 1,000-pound feet of torque. The engine runs smoothly and offers good fuel economy, thanks to the presence of a new valve, damped vibrations and stronger pistons.

Mazda has found the secret potion to the MX-5, with the inline-four engine. This has been the case right from the start, only that this particular one comes with a 2.0-liter displacement and some tweaks. The carmaker has also reduced the pistons’ weight by 27g. This particular SKYACTIV-G engine produces 181 horsepower and 151-pound feet of torque.

The American carmaker has shown once again why the company is one of the most innovative out there. This engine churns out 510-pound feet of torque and 450 horsepower. Ford has beefed up its crankshaft and bearings for maximum performance. You will find this engine on the iconic F150, accelerating from a standpoint of zero to 60mph in an impressive five seconds.

The German automobile conglomerate has been equipping a lot of its powerful models with this Twin-Turbo V8 engine. You will find this engine on its Porsche, Bentley, Audi and even Lamborghini models. The one on the Lamborghini Urus SUV produces a whopping 640 horsepower and 627-pound feet of torque. Despite the weight of the luxury SUV, the powerful engine can accelerate from zero to 60 mph in a remarkable 3.1 secs. This powertrain is aiming for future classic with its aluminium build-up and growling sound from the cylinder banks.

This Chevy engine produces 490 horsepower, enough to make your corvette really cool. When you add the Z51 package on this powerful C8, it reaches 60 mph in 2.8 secs. When you go for the costlier corvette C7 Z06 with a 5.5-liter, you will enjoy as much as 650 horsepower.

We have been waiting all day long for a supercharged with a big displacement. Well, here is your answer. The Dodge Supercharged V8 6.2-liter engine has the capacity to give out 707 horsepower from the Hellcat and a higher 797 from the Hellcat Red Eye Challengers. The engine produces 650-pound feet of torque as well.

This V8 3.9-liter engine can be found on the Italian models like Ferrari GTC Lusso T, Ferrari 488 Pista, Ferrari SF90 Stradale, Ferrari F8 Tributo and Ferrari Portofino. Higher version of 4.0-Liter V8 is also offered on the Stradale model. This powerful engine makes as much as 710 horsepower and 568-pound feet of torque.

When you wonder what makes it possible for the BMW M5 to reach 60mph in 2.6 sec. The answer is this Twin-Turbo 4.4-liter V8. The German car manufacturer has been using this engine on its M series since 2009. It produces 617 horsepower and 553-pound feet of torque. The engine can also be upgraded to produce more power.

This beast of an engine was introduced in 2012 on the TT RS model. It produces 400 horsepower and 354-pound feet of torque. The inline-five engine makes use of a compacted graphite iron cylinder block with a compression ratio of 10.0;1.