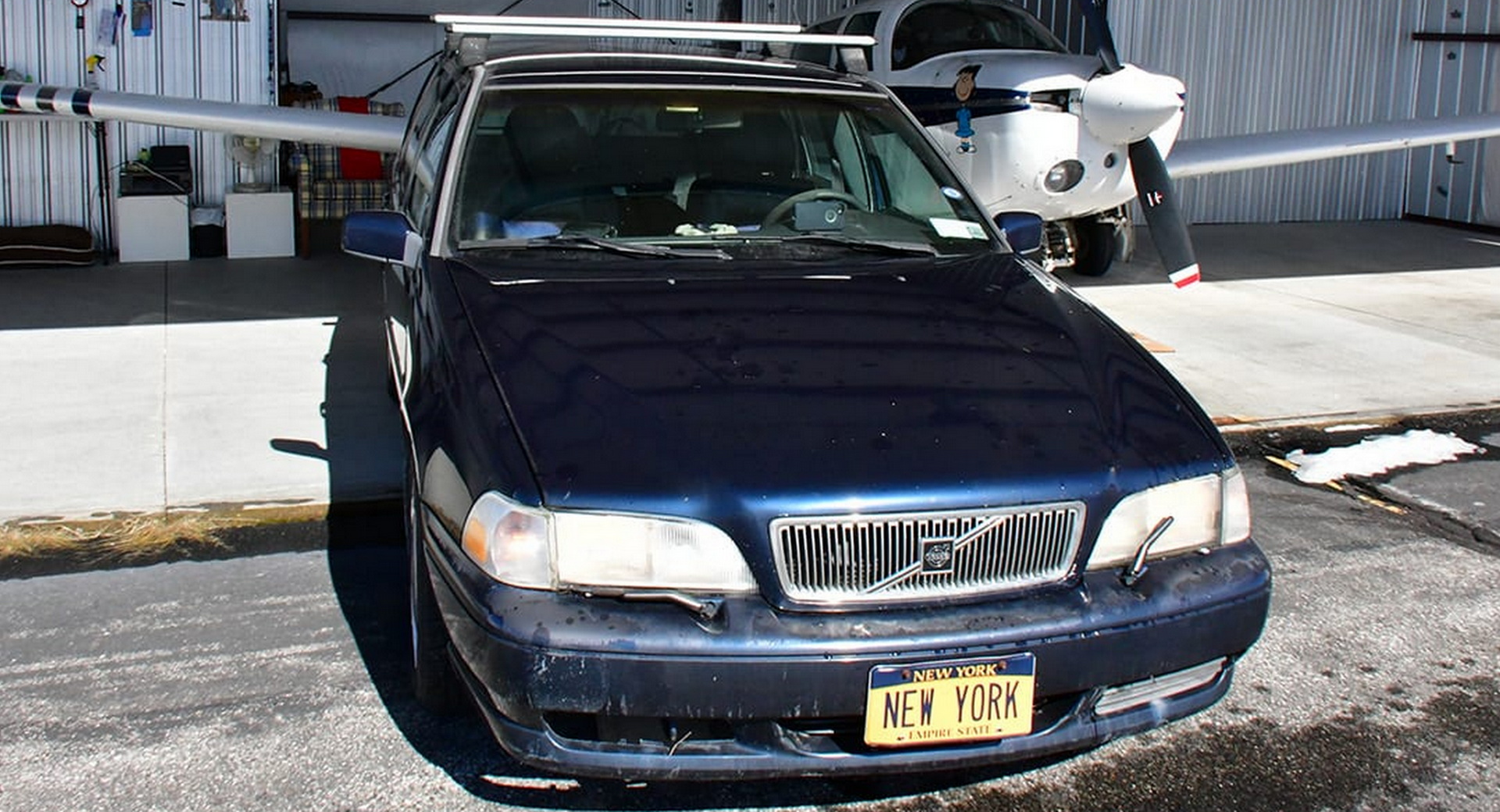 You cannot begin to imagine how much some people are willing to offer to get their hands on a very rare vanity plate. Notwithstanding, we are very much curious if anyone is ready to splurge as much as $20 million on a vanity plate from New York. We won’t be utterly shocked if someone actually buys it for their collection.

Just recently, a private seller went on DuPont Registry to post their 90s Volvo V70 with a very high asking price. The sale actually isn’t about the vehicle but the fact that it will come with a “New York” vanity plate, which you can transfer to any vehicle in your garage.

From what we learnt, the license plate has been with the family of the seller since the 1970s, moving from car to car. The buyer was smart enough to get this license plate off the state as soon as possible.

The first state to request for license plates on vehicles was New York, which started from 1901. Despite this, the state only began giving out vanity plates from 1977. What you could only do before this time was to get a special plate with a maximum of 3 letters and 3 numbers.

In the year when New York started giving out vanity plates, only 6 letters were offered. Not until 1978, where this limitation was removed and people could begin to get up to 8 letters on their plates.

“In the late 1970s when I suggested to my father to order the plate, I knew that it was special… I just never realized how special,”

This is of course the only “New York’ vanity plate you can use in the country without having the need to look over your shoulder every time for the law enforcement agents. It is also the only one in existence and this is the first time the owner is willing to sell it off outside the family. Well, the seller is willing to pay for the transfer fees.