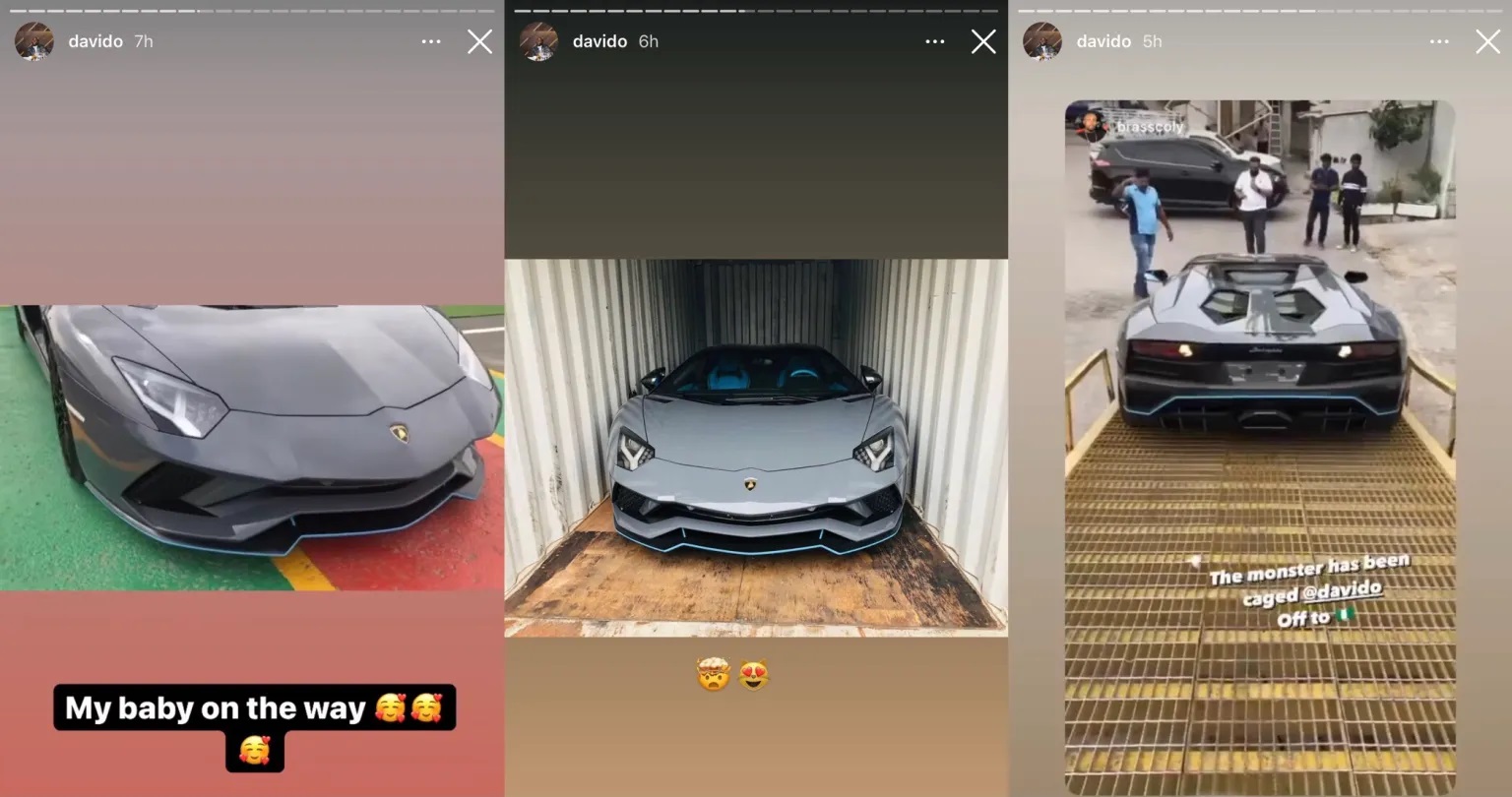 Driving expensive cars isn’t only a part of a culture among the American music or Hollywood stars. It is fast becoming a tradition among top music artists in Nigeria. Gone are the days when artists were not making much money from the music craft in Nigeria. Now, they make tons of cash from selling their songs on streaming platforms alone. Not to mention their juicy endorsement deals, sold-out concerts and music tours. The truth is, you will find some of the most expensive cars on the planet in their garages. We are talking about Rolls-Royce Cullinan, Bentley Bentayga, Ferrari 458 Italia and other models you could imagine. However, for this article, we will be talking about Nigerian artists that own Lamborghini.

Who are the 6 Nigerian artists that own Lamborghini?

Peter Okoye also known as Mr P is the twin brother of Paul Okoye and one of the members of the iconic music duo P-Square. Hardly would you find 5 Nigerian musicians that boast of a better car collection than this talented artist. He often loves to show off his studded car collection on his social media accounts. He owns the likes of Mercedes-Benz G-Wagon, Chevrolet Camaro and a Jeep Wrangler. The question is: what model of Lamborghini does Peter Okoye own? He drives a white Lamborghini Aventador Roadster. That pretty much runs into hundreds of millions of naira in the market.

David Adeleke popularly known as Davido is one of the biggest exports from Africa. His music success has earned him a lot of money to throw around on these expensive toys. Davido’s car collection is surely the one to beat. Before we mention his Lamborghinis, let’s quickly mention the other exotic cars you will find in his collection. He owns a Porsche Cayenne, a Bentley Bentayga and a Rolls-Royce Cullinan. Davido has arguably the highest number of Lamborghinis among Nigerian musicians. He owns a Lamborghini Urus, a Lamborghini Aventador and a Lamborghini Huracan.

Patrick Nnaemeka Okorie popularly known as Patoranking is a successful Nigerian reggae-dancehall singer and songwriter. Despite parading the likes of Porsche Boxster and Mercedes-Benz G-Wagon, he was inducted into the Lamborghini group after acquiring his Urus SUV in 2020.

Olamide Badoo with the real name Olamide Adedeji isn’t the one that loves to show off his wealth on social media. However, buying a Lamborghini Aventador would surely involve people’s curiosity. Baddosneh acquired his Lamborghini supercar in September 2020.

Grammy-award winning Nigerian artist Damini Ebunoluwa Ogulu popularly known as Burna Boy is one of the richest artists in the country. He acquired his 2022 Lamborghini urus Novitec edition in 2021. Like most of the people on our list, the African Giant parades other expensive cars in his collection like Range Rover, Ferrari, Bentley Continental and Mercedes-Benz G-Wagon.

Popular Nigerian singer Runtown with the real name Douglas Jack Agu, reportedly added a Lamborghini Gallardo to his car collection in 2017. There was speculation surrounding the Italian car, with many believing it was part of the pecks of signing a record deal with Eric Manny.