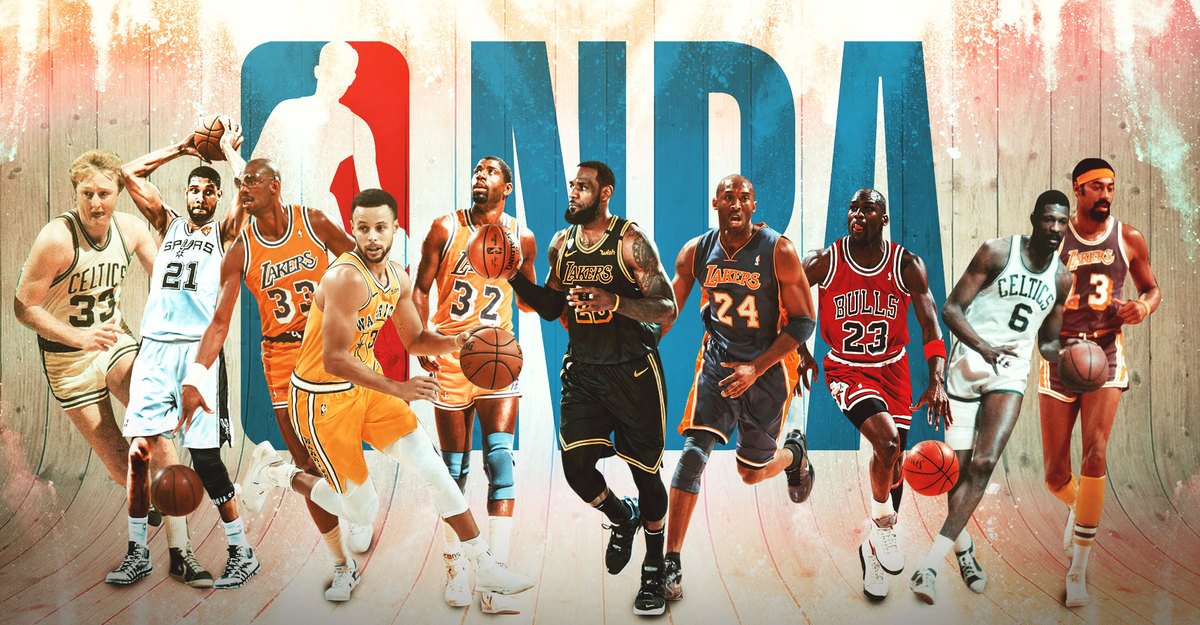 The narrative has changed from averagely paid NBA players to athletes who make a lot of cash from mouthwatering wages and endorsements. These are not just rich NBA stars; they are the richest Basketball players of all time. These athletes have become individual brand and they represent anything you can call success and fame. With such staggering net worth, their car collection is anything but impressive. They own some of the most expensive cars on planet earth.

Roadniche has made a compilation of the 10 richest basketball players of all time and what we should expect to see in their garage.

The 10-time All-star Carmelo Anthony is still very much active after spending close to two decades on the court. He began his career in 2004, where he led the Denver Nuggets to play-offs all season until year 2010. He has also won 2 NBA championships. For such huge success, Carmelo Anthony takes the number 10 position on our list with a staggering net worth of $120 million.

With such big cash in the bank, the NBA star Carmelo Anthony has quite an impressive car collection. He owns a Maserati Quattroporte, a Corvette Stingray, a Bentley Continental GT and a Chevelle Carmelo.

In 2004, the prolific Kevin Garnett took the Minnesota Timberwolves to the Western Conference, one of many highlights of his 21 seasons in NBA. Garnett was named in 15 All Star Games in the course of his playing career. In 2016, the highly decorated NBA star retired but still retains his impressive net worth of $120 million.

Kevin Garnett is rich enough to acquire some of the most exotic cars in the world, ranging from classic cars to supercars. He doesn’t share his garage like most celebrities do but he has been spotted in luxury models, one of which is a Land Rover Range Rover.

Tim Duncan has won the NBA championship for a remarkable five times and was named Finals MVP for 3 times. The 15-time NBA All Star is widely considered as one of the most prolific power forwards in NBA history. Duncan is the only player to be enlisted into the ALL-NBA and All-Defensive Teams in his first 13 seasons. He was active for 19 seasons, playing for the San Antonio Spurs with a net worth of $130 million.

According to report, Tim Duncan has nine custom-made cars in his garage, some of which include Audi R8, 1949 Mercury, 1950 Mercury, GMC Yukon, 1955 Chevrolet Bel Air convertible, 1969 Chevrolet Camaro, Porsche 911 Turbo and a Nissan GT-R.

The Nigerian-American Hakeem Olajuwon fondly called “The Dream” for his impressive seamless dunking capability on the court was inducted into the Basketball Hall of Fame in 2008 and FIBA Hall of Fame in 2016. He was active for 18 seasons and currently has a net worth of $200 million.

Hakeem Olajuwon is said to be a big fan of Mercedes Benz brand. He is a bit of a private person when it comes to showing off what he drives, but we reckon he has been spotted few times in the Mercedes S-Class model.

Grant Hill began his NBA career in 1994 with the Detroit Pistons and ended it in 2013 with the Los Angeles Clippers. He also played for Phoenix Suns and Orlando Magic. His Net Worth is estimated at $250 million. He is unarguably one of the richest basketball players of all time.

Having a net worth of $250 million should be more than enough to fill his garage with expensive and fast cars, Grant Hill owns a Chrysler 300C, a Cadillac Escalade, Mercedes E-Class and a Jaguar XF.

The monster on the court popularly known as Shaq was a force to reckon with during his active playing days. Shaquille O’Neal has impressive records for 5th most number of baskets, 7th most number of points scored and several others. Over a laudable 19 years of playing career, Shaq played with the likes of Boston Celtics, Phoenix Suns, Los Angeles Lakers, Orlando Magic, Miami Heat and Cleveland Cavaliers. His jersey numbers “34” and “32” at the Lakers and Heat were retired respectively. He is one of the 3 NBA players to have ever made the NBA MVP, with a mouthwatering net worth of $400 million.

Though still active, Lebron James is considered one of the greatest NBA players of all time. He is also one of the most marketable sportsmen on the planet, with several massive endorsements to his name.  He has won the NBA championships 3 times and 4 MVPs. No doubt, we expect him to scoop more club and individual awards to his belt before he retires. Lebron James is said to worth around $480 million.

Kobe Bryant passed away in 2020 from a helicopter crash, but his legacy still lives on. He is ranked 3rd for high scores in a regular season in the NBA. He holds the 1st position for the longest time of playing for a single club. He was with the Los Angeles Lakers for a shocking 20 years. Kobe Bryant during the course of his illustrious playing career, won 5 NBA championships and has been considered as one of the best-ever NBA players to step on the court. At the time when he was alive, his net worth was estimated at $500 million.

With 5 NBA championships and 3 MVPs to his name, Magic Johnson is one of the best NBA players ever. He spent his whole career with the Los Angeles Lakers and also became coach for the same NBA club. Magic Johnson was decorated in 1996 as one of the 50 greatest NBA players in history. Aside being a very prolific basketball player, he is also a serial entrepreneur, who has his hands in many businesses. Magic Johnson has a net worth of $600 million.

The NBA legend with a jaw dropping $600 million in worth, has a car collection that features luxury models such as Lincoln Navigator, Mercedes Benz G63, Rolls-Royce Phantom Drophead Coupe, Bentley Continental Mercedes-Benz SL 500 Roadster and a Rolls Royce Wraith.

Michael Jordan is arguably the greatest NBA player of all time. Although, few people might disagree with this but his statistics speak for themselves. He is the richest basketball player of all time. Jordan was highly marketable and his influence grew outside the sport. Despite retiring in 2003, His range of sneakers is still bringing in load of cash into his account. His net worth is a testament of an incredible career he had.

>>> See Michael Jordan’s car collection, biography and net worth in 2020

These 10 richest basketball players of all time didn’t get on the list without sweats and consistency at the very top of their career. Their car collection is anything but a testament of how successful they have been over the course of their playing time. You can check out some of our interesting celebrity car news and car collection for more excitement.