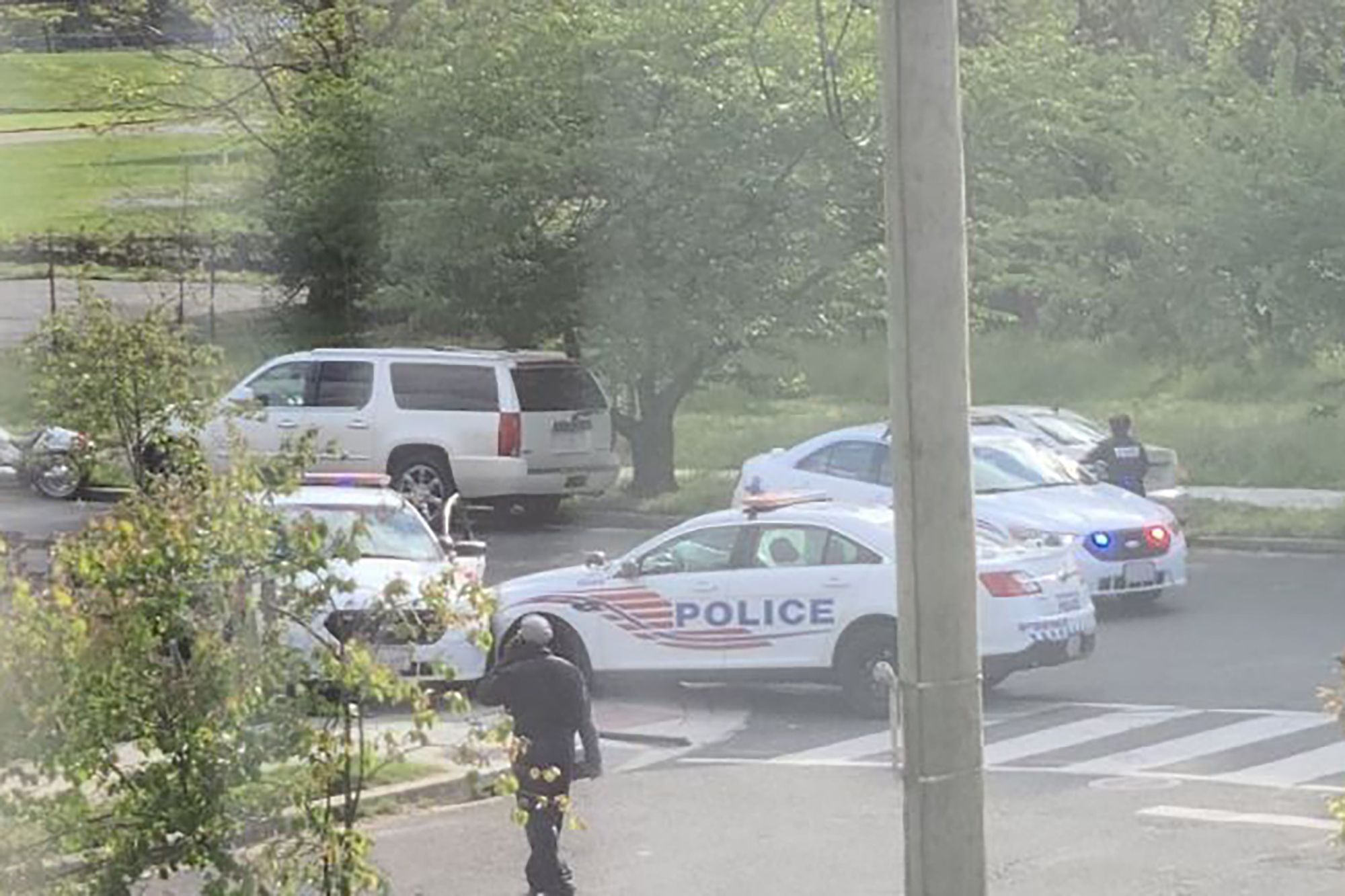 According to a new shocking report, 2 police cars have been wrecked after a drag race between officers in Washington D.C.

From what we learnt, the two officers involved in the incident started racing each other on Anacostia Avenue near Kenilworth Park & Aquatic Garden and were traveling at up to 60 mph (96 km/h). a clip taken in the immediate aftermath of the crash shows the two patrol cars crashed into each other, with one of them having smashed through the wooden fence of a house.

Fox 5 DC was informed that two cars were totaled in this crash despite the fact that the clip doesn’t really show the real extent of the damage.

6D Commander Durriiah Habeebullah revealed in an emailed statement that:

“Yesterday two 6D scout cars were totaled because officers decided instead of fighting crime, patrolling their beats, or engaging the community – they decided to drag race each other on Anacostia Avenue at 5 pm in the evening. What does this say to all the members of MPD who are passionate about their job and work hard every day to make a difference? This is not fair to any of us.”

Apparently, the four officers involved in this drag race are said to be new recruits to the force. So far, neither Chief Robert Contee nor local Mayor Muriel Bowser has released any statement prior to this crash. We cannot say yet what will happen to the employment status of these officers.

Habeebullah informed Fox 5 DC that she is holding command staff responsible to have discussions with officers about the dangers of speeding and driving recklessly.