Can a new car smell harm you? New study thinks so 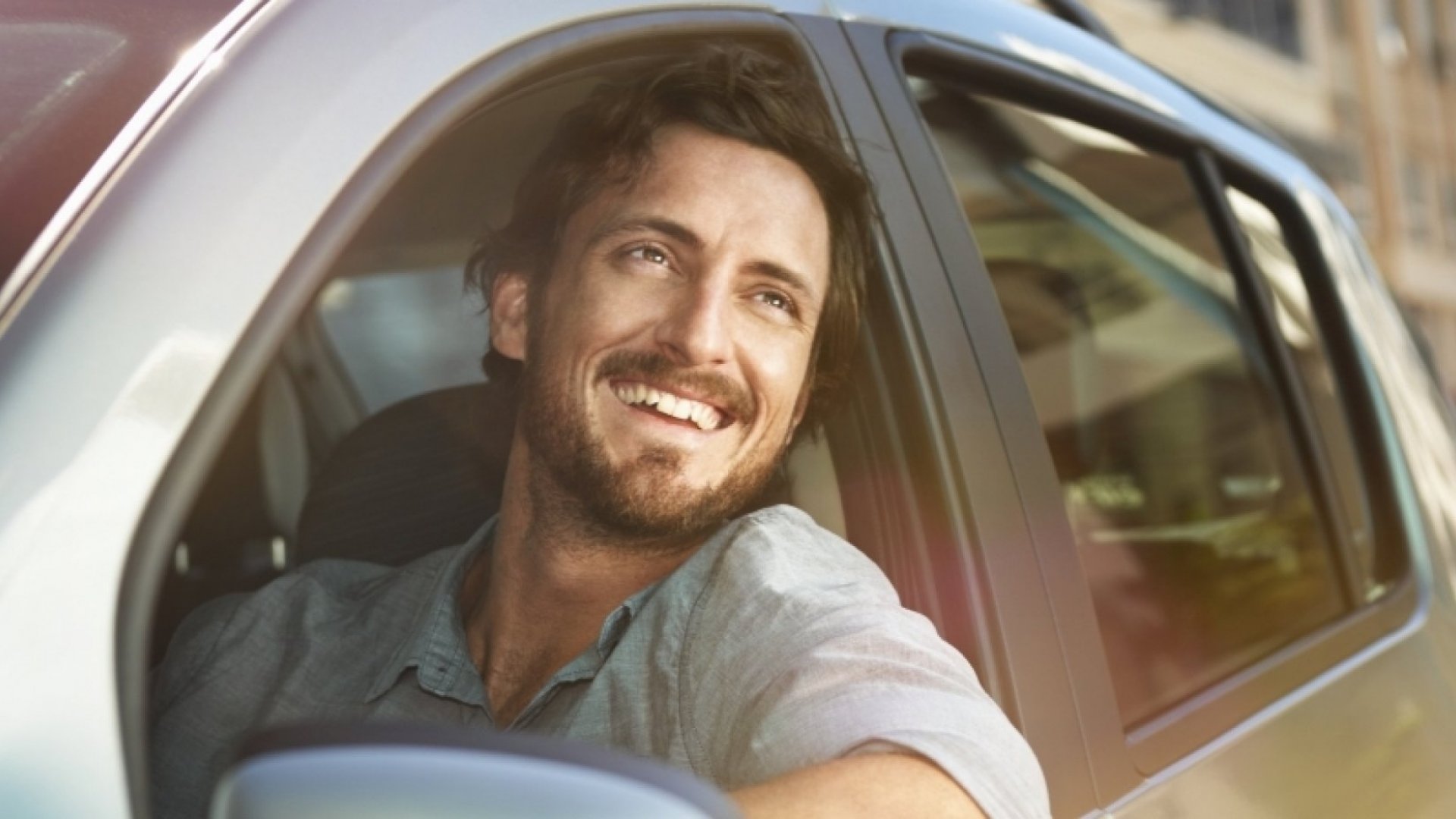 Many would kill to have that new car smell. It is often said that the smell is ubiquitous. It is a mixture of chemicals from foams, adhesives and fabrics in your vehicle. It will also interest you to know that people go out to purchase some designated air fresheners to give them that smell of a brand new car. What we are about to tell you might dampen your mood and crush your excitement towards a brand new car smell.

First, before we go right into it, it is important you know that such smell is a product of the general term “Off-grassing”. These chemicals associated with the inside of the car with time find their way slowly into the air though this process. This is why you perceive this smell in brand new cars.

A recent study conducted by David C.Volz and Aalekhya Reddam from the University of California Riverside, is targeted at the stage at which exposure of people to carcinogens will exceed the safety zone. Their research is based on the time people spend inside their vehicles on trips and also what they got in their previous study on detectable chemicals in vehicles.

They discovered that exposure to formaldehyde and benzene after 20 minutes in a car will definitely go beyond what is considered safe by the health authorities. It gets worse as you spend more time in the car.

According to a report, these two chemicals are included in the 65 list of known carcinogens in California. It is also reported that more people from Los Angeles and San Francisco have a chance of going ten percent beyond the cancer risk thresholds caused by these formaldehyde and benzene.

It is also important you know that not everything called carcinogen would endanger your health. It all depends heavily on the dose and how much you are exposed to it.

This takes us to the biggest question in this article: What can be done to avoid the danger associated with carcinogens exposure? There is no way we can ask you not to drive. Luckily, the study came up with a decent solution. According to them, the carmakers can help in mitigating this danger by replacing the chemicals with less harmful materials.