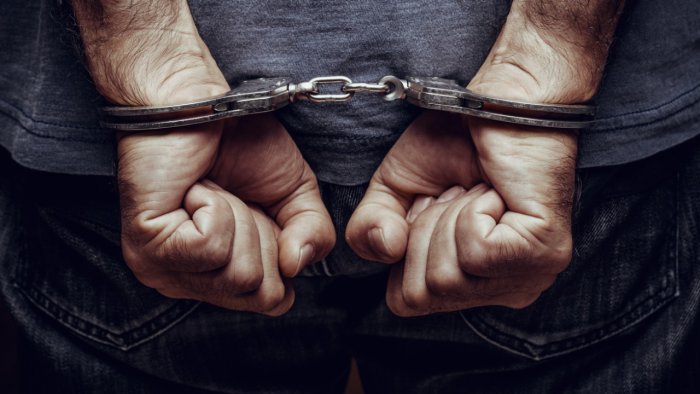 This has to be one of the funniest stories you will find on the internet this week. First, what gave the car thief the effrontery to approach a police officer for directions? One would say it was a daredevil approach but it all ended badly for the driver. At least, the real owner of the car will sleep well from now.

According to a report, a 35 year-old man was nabbed in Chicago after asking a police officer for driving a car he allegedly stole.

The news report stated that:

From the report, another police officer was about three miles away from the gas station where he was carrying out an investigation of a possible traffic crash when this man arrived in the stolen car and approached the officer for directions.

Interestingly, the officer at first couldn’t imagine a car thief asking him for directions. Unknowingly, he gave him the directions before realizing that the car he was in matches the description of a reported stolen car.

The officer therefore made more inquiry and released the car as truly stolen. He later conducted a traffic stop on the car and took the driver into custody without incident.

See also  Can you buy this restored 1975 Mercedes 600 Pullman for ₦800 million? Well, someone else will