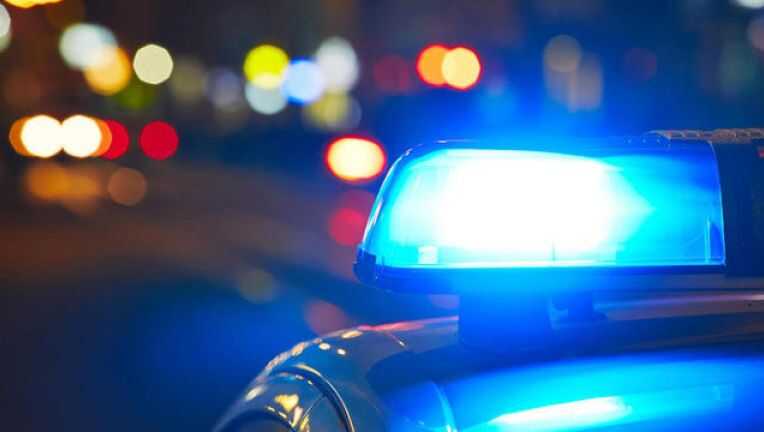 From a new report getting to us, a 62 year-old woman was found in a car inflicted with a gunshot injury in a DeLand neighborhood. This information was made known recently by the local police

The authorities revealed that the shooting took place around 10:25 p.m. close to West Beresford Avenue and Sherwood Drive as the time when the woman was driving home.

According to the DeLand police, the woman, who had been shot in the abdomen, in her parked car outside her home in the 800 block of Valleydale Avenue, was found by one of the officers.

The woman later informed the police that she was driving home when she was shot near West Beresford Avenue and Sherwood Drive, less than a mile from her house.

So far, no other details, including information about the suspected shooter, have been released to the public. Hopefully, they will catch the shooter very soon.