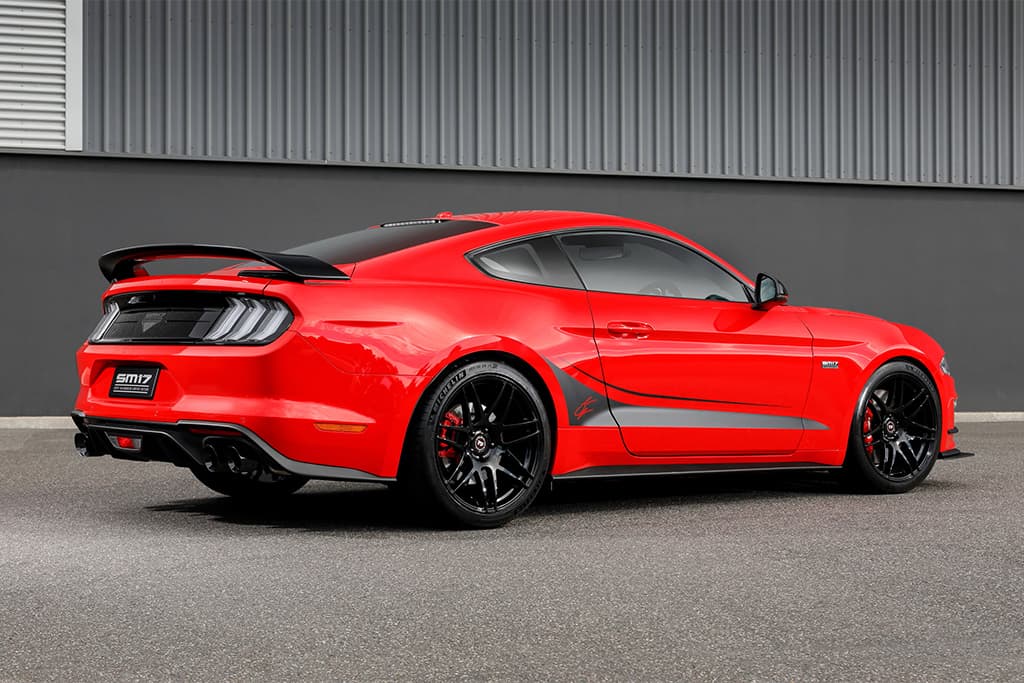 At first, we couldn’t comprehend what actually happened when we saw the video of a Florida man that crashed a Ford Mustang into a canal. This scary incident according to a report took place last Monday where the driver was spotted weaving in and out of the traffic before crashing.

No doubt, the first thing that would come to mind after watching this video is that: maybe the driver was drunk driving. At a point, the driver was seen approaching the intersection, which could have led to a more serious case if not for the alertness of the oncoming truck driver that moved out of its way. The Mustang driver after driving safely across the intersection was spotted straddling the two lanes.

It all ended quickly when the Mustang veered off the road down the embankment, crashing into the canal below with a massive splash. The video was later forwarded to the moment emergency services rushed to the scene to rescue the driver. Luckily, the water in the canal wasn’t that deep, which prevented the mustang and the driver from drowning.

Going back to our first assumption on whether the driver was drunk. The answer is No! From what we learnt, the driver was repeatedly suffering from low blood sugar. It could have been tragic if the man was actually driving at a high speed when the medical episode got hold of him. Fortunately, he didn’t suffer any major injuries from this crash.