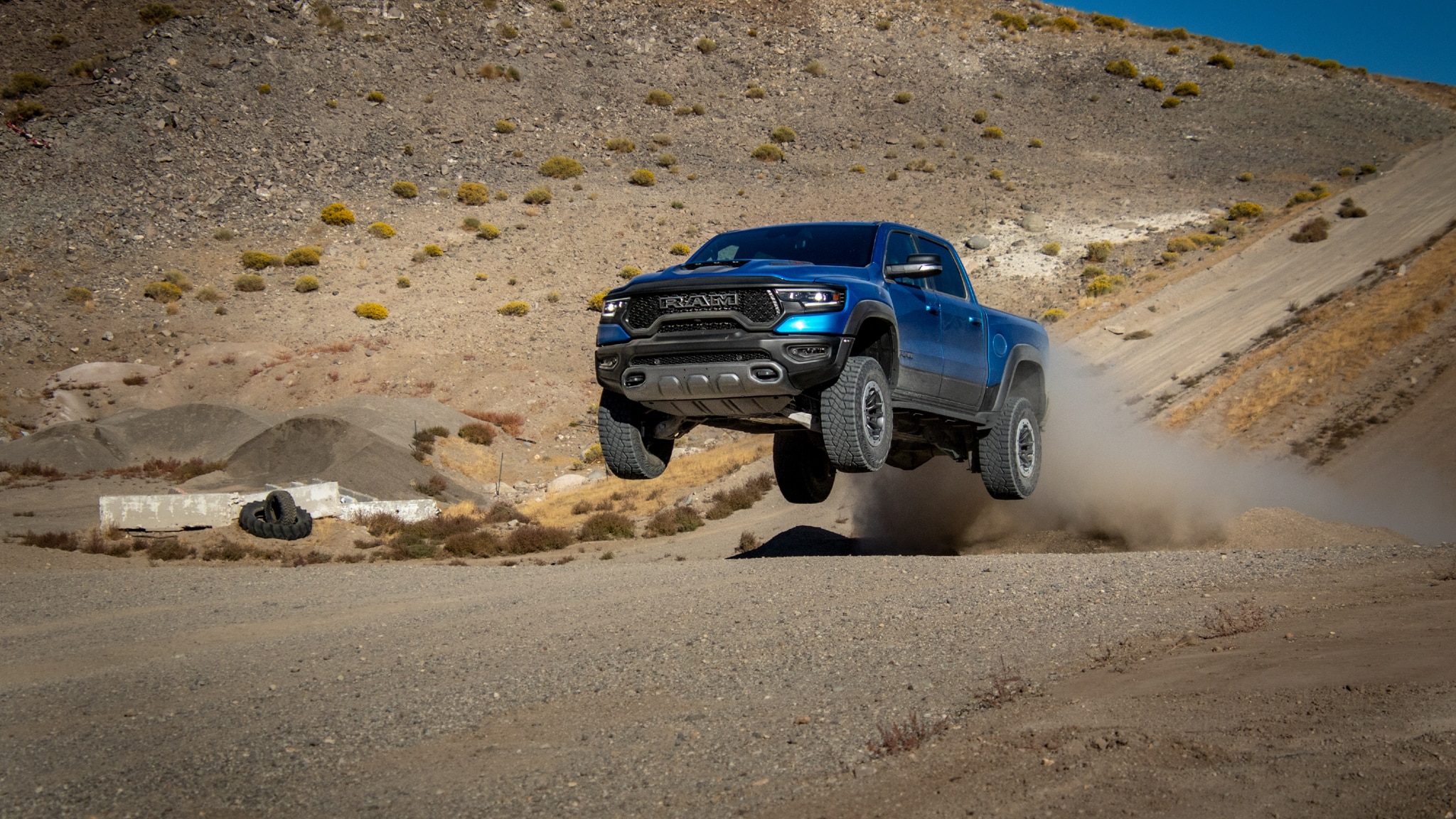 Creating hits with car stunts might have gone absolutely wrong for this famous YouTuber, who was recently hit with 18 criminal charges for performing wild off-roading stunts in a Dodge Ram 1500 TRX.

From the many videos he shared with his fans online, he showed the moments his Street Speed 717 jumped his Ram 1500 TRX across a stream. He also filmed when he was driving the pickup down a stream. According to him, these videos were taken on a privately owned property, but it looks it didn’t deter the Pennsylvania Fish and Boat Commission from picking an interest in the case.

The Youtuber claims that he was hit with 6 counts of Pollution of Waters, 2 counts of Disturbance of Waterways and Watershed, four counts of Misuse of Property and Waters and six counts of Littering, since he posted the videos online. He revealed his disappointment and of course shock over the charges levied against him.

The charge against him on Misuse of Property and Waters reveals that he didn’t “ford in the most direct manner”. Street Speed 717 said his Ram truck wasn’t leaking any fluids or contaminating the water in any form. According to the Youtuber, the stream where he performed his stunts isn’t habitat for anything, at least what the naked eyes can see.

He expressed his disbelief that the amount of views his video got online would prompt the government to throw books at him. His latest video got a staggering 1.6 million views on YouTube.