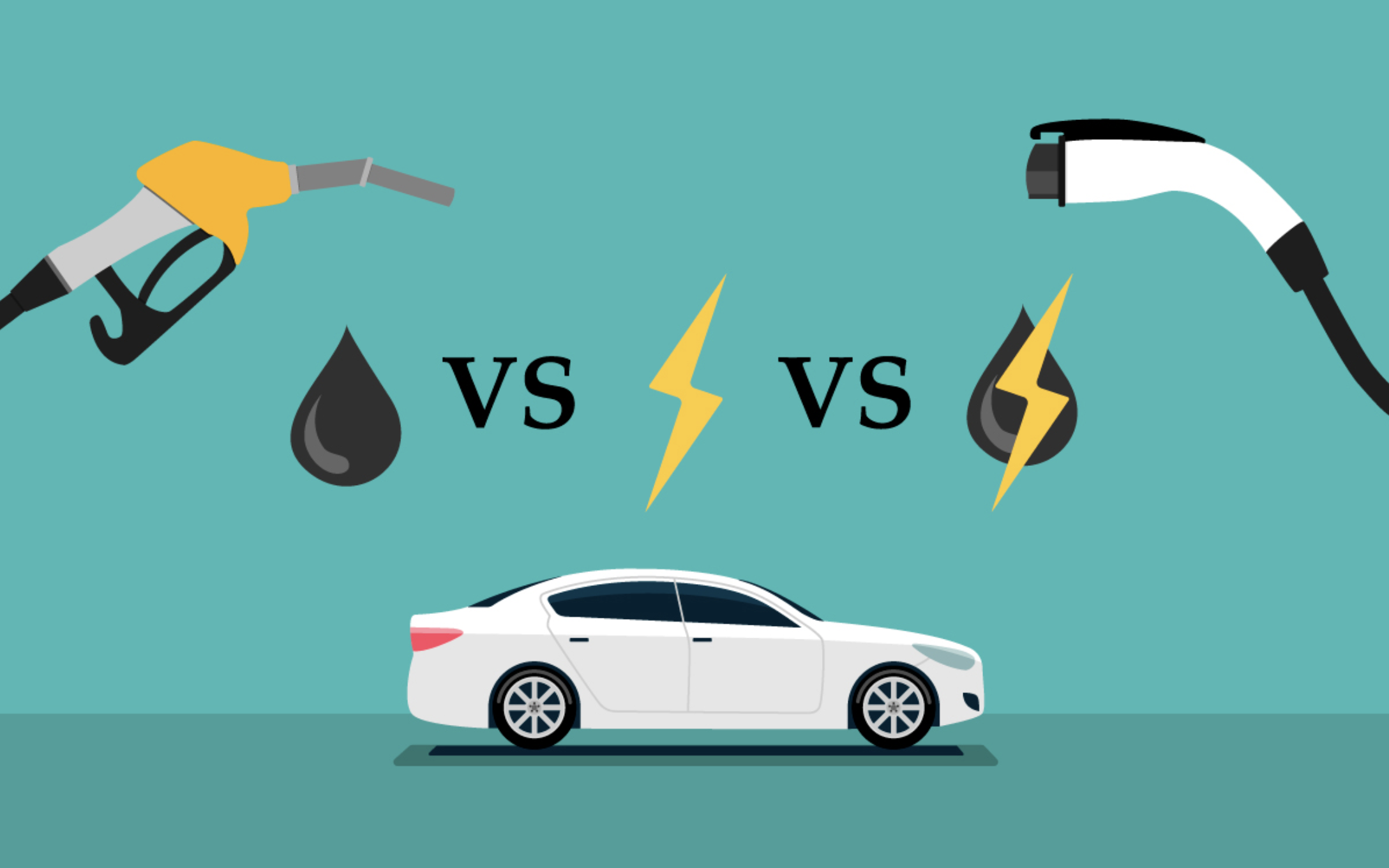 I. Introduction – Which is better between electric cars and gas-using cars?

Before buying your next car, there are certain things you need to know when deciding whether to go for an electric vehicle or gas vehicle? If you are the type that loves to own a vehicle that reduces the CO2 emission, electric cars might be exactly what you need.

On the other hand, some people have dedicated a major part of their driving life to internal combustion engines. Any attempt to take it away from them regardless of the pros and cons would spell out a public outrage. The transitioning into electric vehicles is expected to take some time, as long as people finally get to understand the benefits of this type of car to the environment.

II. Departing from the norm and embracing electrification in automotive industry

A lot of countries around the globe are beginning to embrace the use of electric vehicles on their roads. This to them, is a long term way of preserving the environment and eliminating the harms caused by the emission from internal combustion engines. Sooner, most countries will ban the conventional vehicles from their roads.

However, prices of electric vehicles might be a challenging factor to many potential car owners. Considering the fact that production of EVs is still at a formative stage, it’s close to impossible to find affordable ones for now. This is why it is important to have many investors and strong players in making sure an average person can easily afford to buy one.

III. What types of electric cars are available in the market right now?

Surprisingly, a lot of people do not know that we have different kinds of electric vehicles out there. In fact, there are 3 different types.

These are electric-powered vehicles. The common ones out there include Honda Clarity, Chevy Bolt, Tesla Model S, BMW i3, Tesla Model X and Volkswagen e-Golf.

These are vehicles that both run on gas and electricity. You can recharge them by plugging them in. importantly, every type of hybrid vehicle is equipped with regenerative braking. Meaning: when you accelerate or brake, the vehicle takes back the energy. Popular PHEVs include Toyota Prius Plug-in, Hyundai Sonata PHEV and Chrysler Pacifica Hybrid.

IV. Electric vs. Gas: Which is cheaper and easier to maintain?

Like we mentioned earlier, it is important you do your research and understand the type of car that would dig a deep hole in your pocket or incur debt on you. Buying a car is understandably a good first move; you should also know that being able to maintain it is more important.

When you own a conventional car, you tend to spend more on fuel, repair and replacement parts. The price of the vehicle might not be much considering there are a plethora of used cars out there, but the overall cost of maintenance might outweigh the pricey nature of electric vehicles. Your location is also another determining factor in the cost of operating your new car.

The influx of new EV companies means one thing: the price of buying electric vehicles will go down over time, preparing the grand burial ceremony for the death of gas-using vehicles. Maybe we are overthinking things, considering that carmakers are now making gas vehicles that are cleaner and faster now.

The electricity that powers these electric vehicles is gotten from many sources. Sometimes, electricity can be produced from renewable sources such as solar, wind and hydropower. You can also derive electric power from burning gas or coal.  Just like the prices of fuel across the globe, the cost of electric power also varies from one country to another.

See also  How to bid for a car: detailed guidelines on bidding process

For now, electric vehicles are more functional in the urban centers due to the number of charging stations around. Long distance trips might pose a challenge, especially from urban to rural areas. The extension of charging stations to these remote places will cast away the doubt of car lovers in the long run.

People often mixed quickness with fastness. Truth is, electric vehicles are quicker than international combustion engine vehicles but definitely not faster. At least for now. EVs get more torque, which is responsible for the acceleration. This is often lost in combustion engines, where engine power is lost to the drivetrain, connecting the transmission to the wheels.

For now, many people still prefer ICEs over EVs, but such will change in due time. Many car makers are now making it their top priority now to join in the race towards the production of electric vehicles. For instance, Bentley is working towards becoming an EV-only luxury brand. Rolls-Royce is also joining the race with their upcoming Silent Shadow.