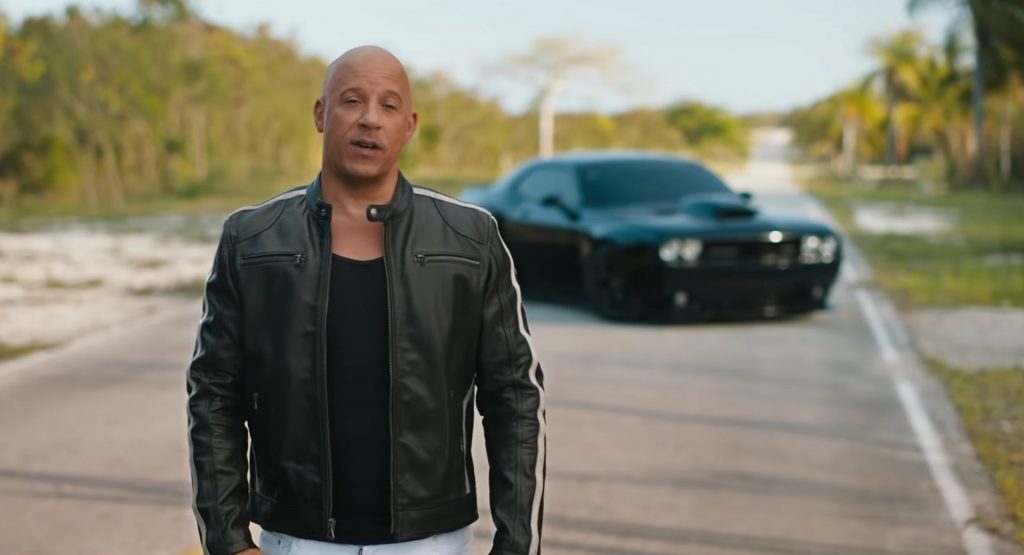 The F9 from the Fast and Furious franchise is set to be launched on the 25th of June, 2021. Good news is: This is not going to be the last movie we should expect from the saga. From the recent interview Vin Diesel had with the Associated Press during one of the movie promotions, revealed that the franchise is set to release two more movies in 2023 and 2021 respectively.

“Every story deserves its own ending…” he said. “I know people are going to feel like it doesn’t have to end, but I think all good things should. There are reasons for a finale. I think this franchise has deserved it. This franchise was born from the pavement, from the concrete. The world just championed this underdog to a place where it has already surpassed all of these other franchises. But the franchise has a soul, and that soul has to rest,”

Vin Diesel has played one of the lead roles in all movies in the series, since its debut in 2001. Since the release of F9 in South Korea and Hong Kong on the 19th May and other markets, the movie has made more than $280 million.

Fast9 was directed by Justin Lin, who had previously directed the likes of other films in the series like Fast Five, Tokyo Drift, Fast and Furious 6. He is expected to direct the upcoming 11th and 12th season.

“We got together and Vin says ‘I think we should think about closing up the saga now,’” Lin said in a recent interview. “Nine is kind of the first film of the final chapter. We’re kind of reconfiguring everything, so that the next two movies should wrap up this amazing journey for these characters.”

Aside from the 10th and 11th movie set to be released after the Fast9, we should also expect spin-offs, where Michelle Rodriguez will star in one of them.

See also  Driver crashes after confusing accelerator with the brake