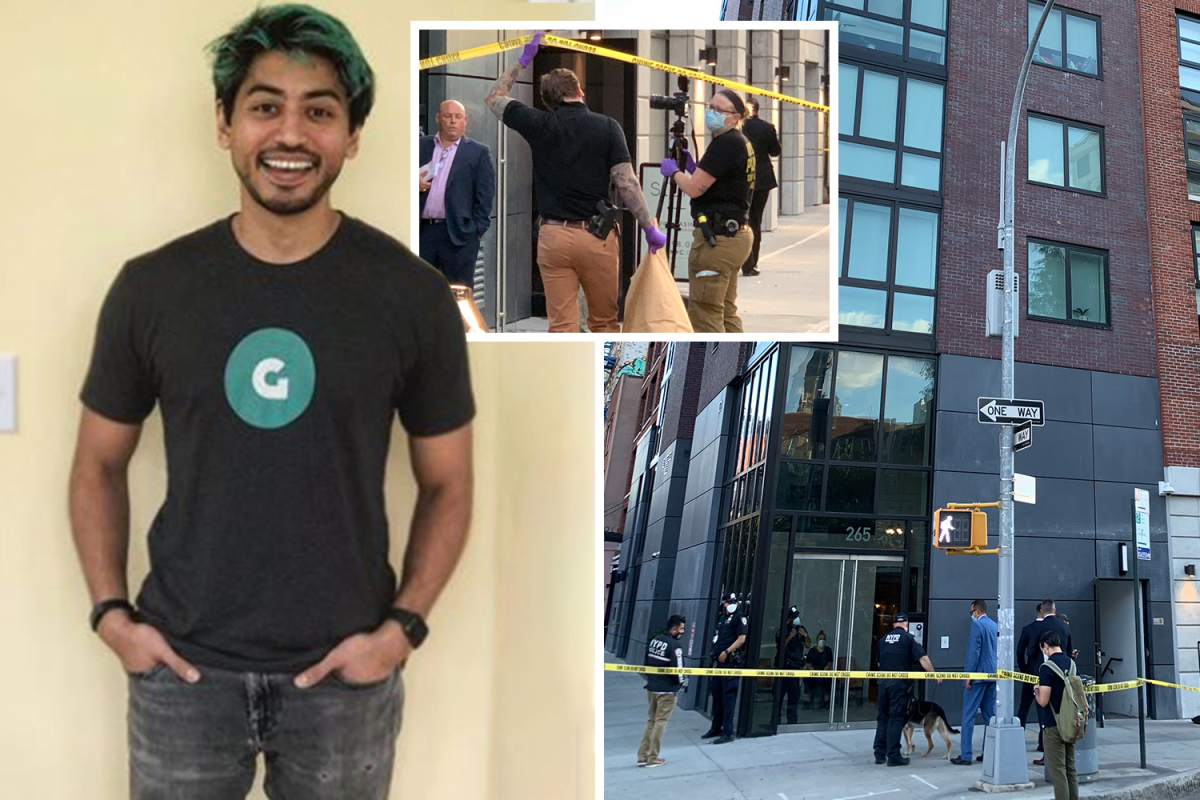 Fahim Saleh, who happens to be the CEO and founder of Gokada, a popular commercial motorcycle operator in Nigeria, was found dead in his luxury Manhattan apartment in New York.

From what we learnt, the tech guru was found gruesomely murdered, with this body decapitated and dismembered in his apartment located at the Suffolk Street on the Eastside last Tuesday.

Saleh’s body was founded next to an electric saw by the officers of the New York Police Department (NYPD) at exactly 3.30 pm.

The officers revealed they approached his apartment prior to his sister’s distress call. On getting to his luxury apartment, the police found limbless, headless torso identified to be that of the late Fahim Saleh.

Hussain Elius, the co-founder of Pathao, when reacting to Saleh’s murder, said:

”We are shocked and saddened to hear the reports of the death of Fahim Saleh, one of the founding members of the Pathao team.

“Saleh believed in the potential for technology to transform lives in Bangladesh and beyond.

“He saw the promise in us when all we had was a common purpose and a shared vision.

“He was, and will forever remain, an incredible inspiration for Pathao and our entire ecosystem,”

The popular motorcycle outfit Gokada was established due to the high demand for transportation with its headquarters in Lagos, Nigeria.  Unfortunately, the company has been facing a lot of difficulties recently due to the recent regulation placed on Okada business in the country.

See also  Fancy speedy truck? These trucks will wet your pants on the road

Fahim Saleh was involved in several startup companies while he was alive. He was the co-founder of New York-based Adventure Capital, CEO of entertainment-focused KickBack App, founding partner of Pathao, founder of HackHouse, Vice President of WizTeen and CEO of TapFury.