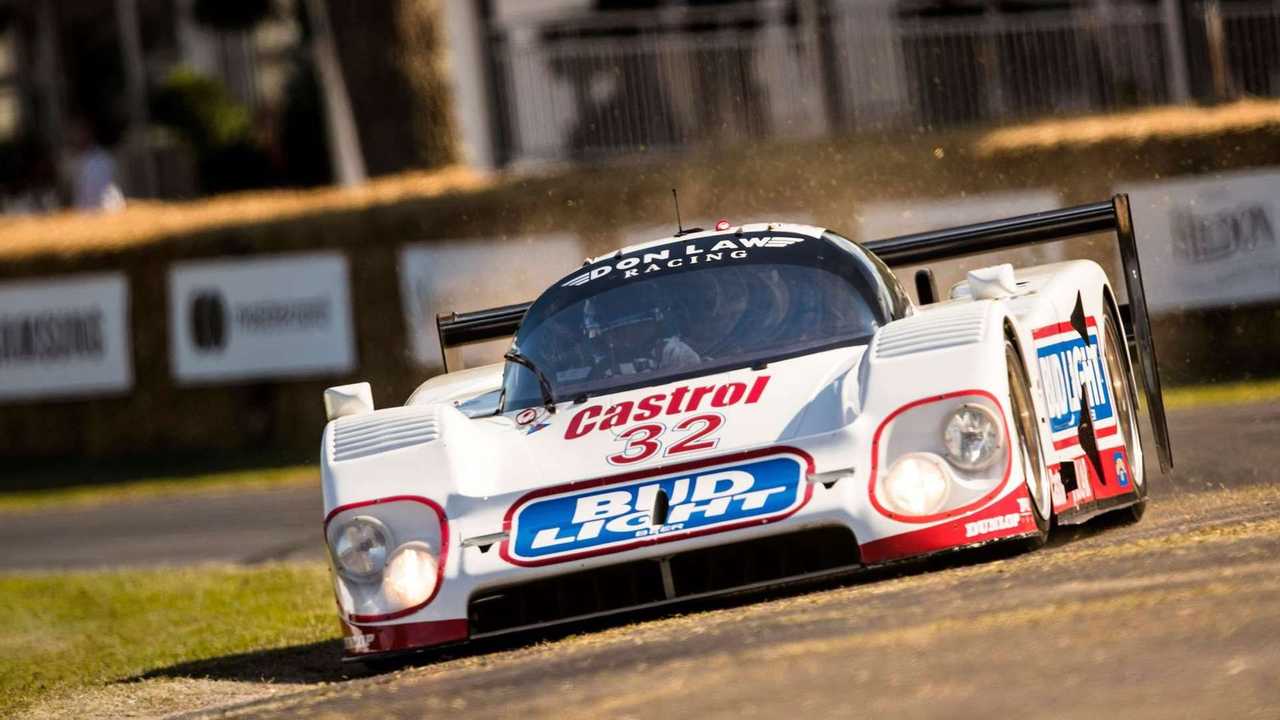 Racing up the famed Goodwood hillclimb is not without its risks and over the weekend, two rare Jaguar models crashed at this year’s Goodwood Festival of Speed.

The first incident took place during the final day of the event and involved a rare XJR-12D Group C Le Mans race car. Behind the wheel of the Jaguar was well-respected British racing driver Justin Law who has heaps of experiencing driving up the hillclimb.

Footage of the incident shows that Law lost control of the 1,000 hp XJR-12D while speeding through the Flint Wall section of the hillclimb. The rear of the car appears to kick out slightly around a left-hand bend before it violently snaps around and the car spins to the right, careening into a bunch of hay bales.

This impact severely damaged the rear of the Jaguar, destroying its wing and fascia. Fortunately, Law climbed out shortly after the impact without any injuries.

The second incident involved a road-going Jaguar XJR-15. This crash was also captured on video and occurred on the straight section of the hillclimb. In this clip, the XJR-15 can be seen suddenly spearing to the left and slamming into hay bales beneath an overpass. This impact badly damaged the front of the car, which will need some serious repairs to bring it back to its former glory.