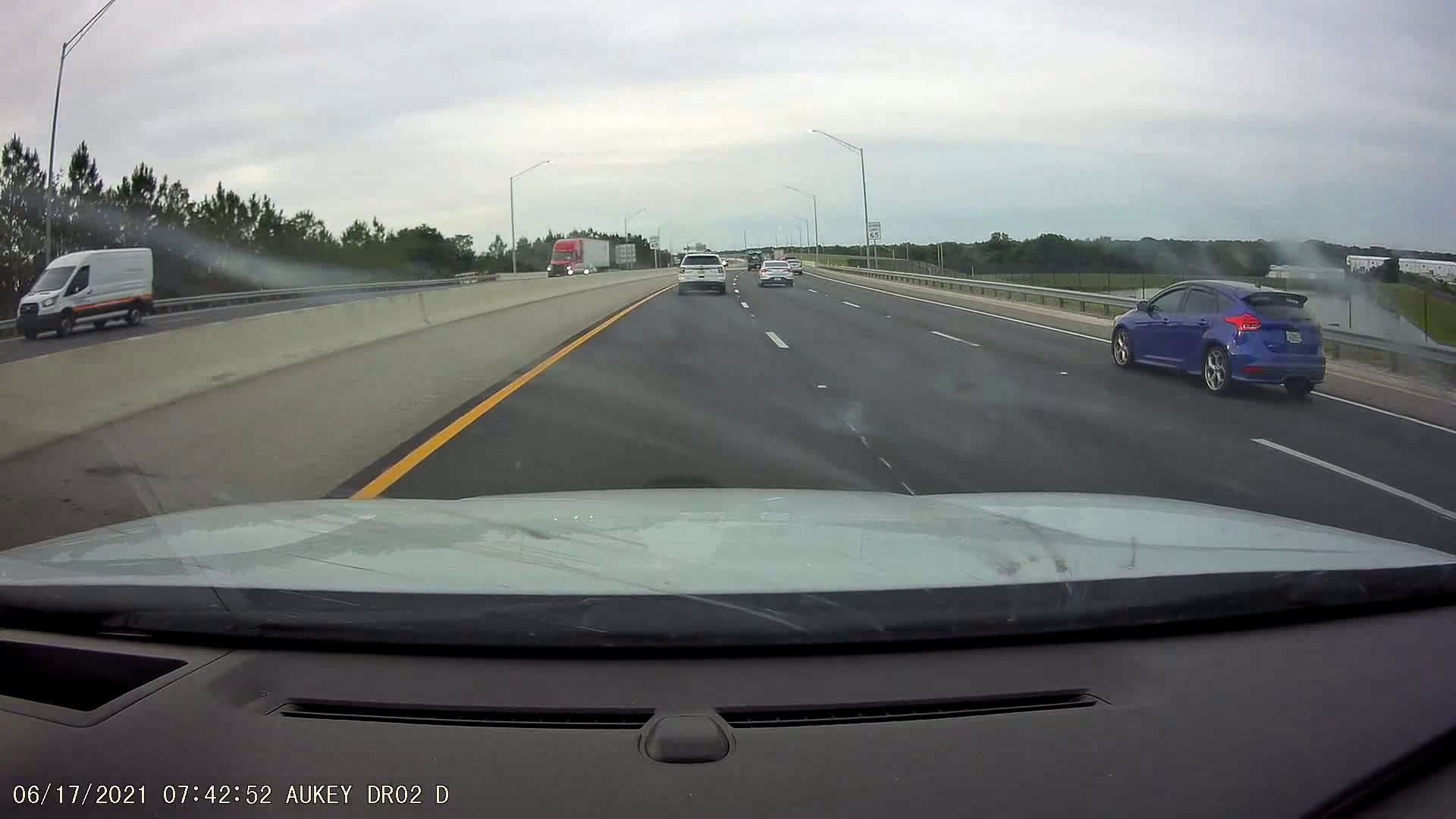 It shouldn’t need to be said that it’s not a good idea to weave in and out of traffic. However, one Hyundai driver must not have gotten the message and found themselves getting pulled over by a police officer.

The video begins with a Hyundai Elantra coming up behind the dashcam car. It then cuts to the front, and right off the bat we already see them make a lane change that was passable, but still a bit too close for comfort. They then speed up in front of the car with the dashcam, but get caught up by a Ford Explorer in front of them. They pass it on the right and continue speeding up.

However, where things start to get a bit trickier is when the Elantra driver tries to come back into the Explorer’s lane ahead of it. Instead of accelerating in any significant amount, they sort of just cruise alongside it until the last second. It’s at that point that the Elantra cuts in, narrowly missing the Explorer and the van in front of it. However, unbeknownst to the Hyundai driver, that Explorer was a police car, which subsequently pulled them over.

At least they pulled over quickly when the officer turned on his lights. To watch the whole incident for yourself, you can check out the video below.