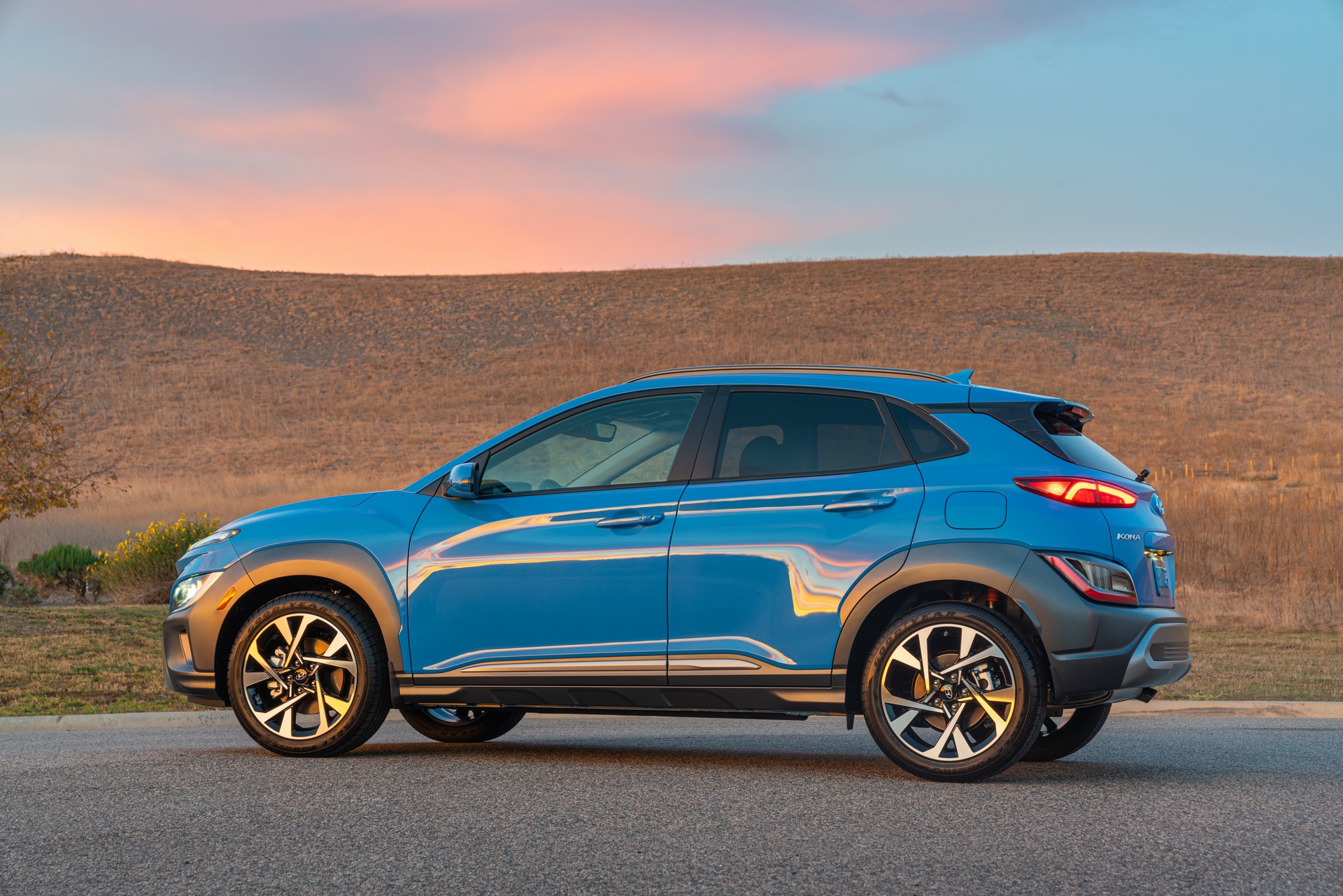 According to a new report, the South Korean stock exchange is launching an inquiry into the determination of whether Hyundai executives made use of secrets about trading shares in the carmaker amidst reports of its possible alliance with Apple, which is considered the most valuable company in the world.

This came into light prior to the exponential growth in Hyundai shares which as at December 30 last year was at 192,000 to 267,500 won on the 11th of January 2021. Parts of this were media reports that Hyundai had talks with Apple to manufacture its forthcoming electric vehicle. Also, the shares dropped upon the cancellation of the partnership, but the company was still trading at a rocket high 237,500 won.

From what we learnt, twelve Hyundai executives have traded about 3,400 shares estimated at 833 million won ($753 million), since the report of a possible partnership.

Just recently, Eun Sung-soo, who happens to be a top financial regulator and the chairman of Financial Services Commission, in a statement, disclosed to a local parliament committee of the possible start of a review in the coming week.

He said the purpose of the review is to know whether the suspicion of foul play is valid or not. The spokeswoman from the Financial Services commission also confirmed that the duration of such reviews may vary based on the peculiarities of the case. The findings according to her will be communicated to the agency.

The confirmation that the Apple car project would resume was announced at the tail end of last year, December to be precise. It was in January that it was becoming clearer that Hyundai was in pole position to form an alliance with Apple.

It was also revealed by the carmaker that part of the agreement in the partnership is to hand over it to Kia at the later stage of the deal. Unfortunately, the excitement of a strong partnership was cut short as Hyundai and Kia made an announcement of the project cancellation.