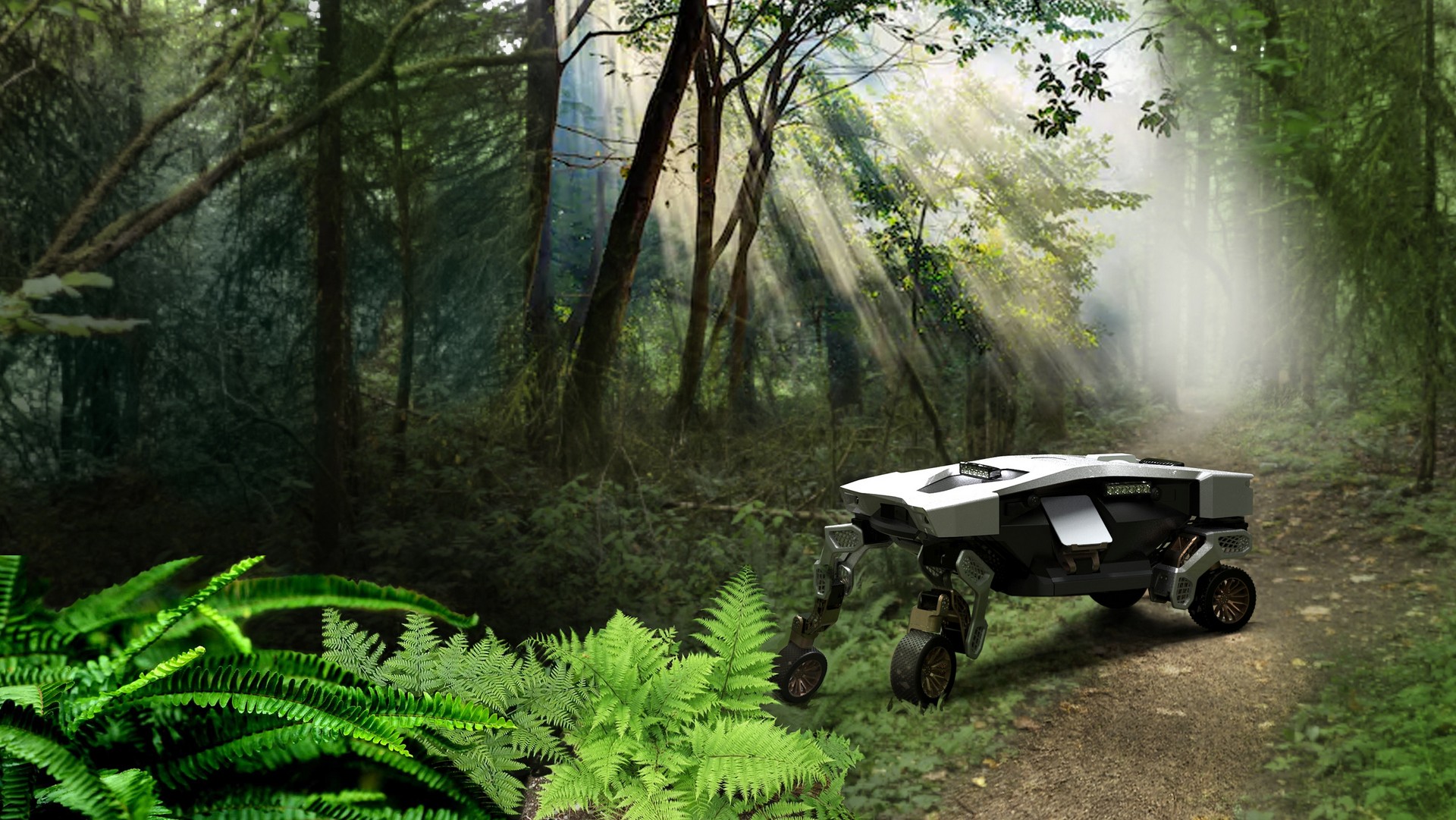 The South Korean carmaker Hyundai has unveiled its TIGER concept, set to be their first uncrewed ultimate mobility vehicle.

The TIGER which stands for Transforming Intelligent Ground Excursion Robot was created by the company’s New Horizon Studio, built to convey payload over challenging terrain.

The TIGER concept is based on a modular platform and offers a load bay within its body. This will make it easy for the vehicle to carry everything ranging from packages for deliveries and emergency supplies.

One of the fascinating features on this TIGER is its wheel locomotion and complex leg, which makes sure it lifts and moves over any obstacle while keeping the payload more stable than on a regular ground vehicle.

This function is one of the highlights of the Elevate concept unveiled by Hyundai in 2019 at the CES. The major difference between the two is that TIGER is smaller and also autonomous.

The automaker hasn’t given us the full specification yet about the concept but revealed that it can be outfitted with varying bodies for distinctive applications, including surveillance in places not suitable for people and cargo delivery.

It features an all-wheel drive system and the directional control will be 360 degree, linking an unmanned aerial vehicle that can drop it off in remote places. Hyundai also disclosed that this TIGER concept will come handy in places like the moon and other planets.