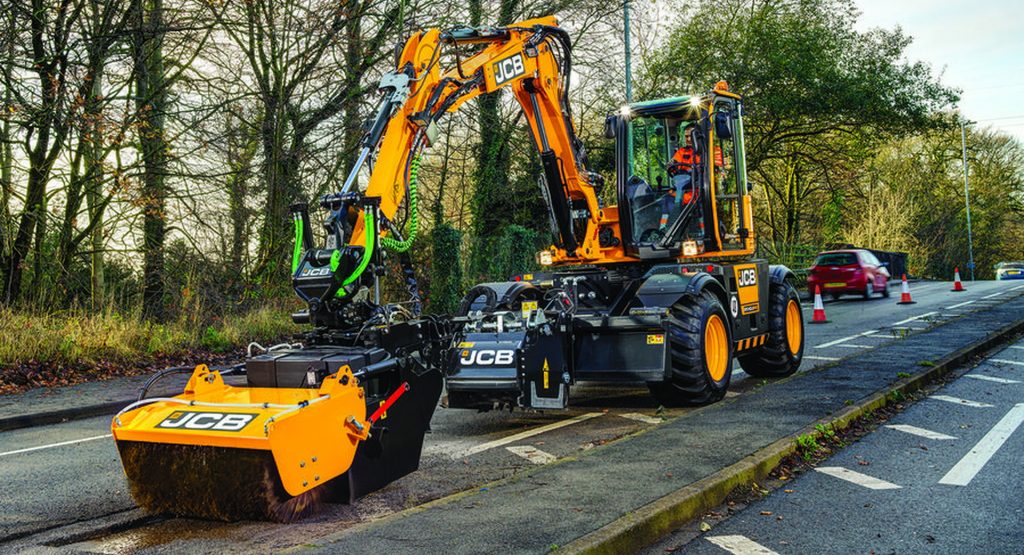 A lot of roads have been subject to potholes, making driving a nightmare. Well, the Pothole Pro is reportedly going to be the biggest thing in infrastructure repair. According to the manufacturer, the new JCB truck can fix pothole in an incredible 8 minutes.

The fact that the Pothole Pro can cut, crop and rid the potholes of dirt at the same time makes such feat possible. By implication, there won’t be any need for crew or spending lots of money on repair. Same goes to stress of getting tools to the site.

JCB reveals that the machine offers the capability of preparing up to 2691 square feet in just one shift. It offers a maximum speed of 25 mph, and can easily move from one hole to another without any need for trailer.

The JCB machine can create a more receptive surface for tarmac by cropping the potholes. Its 600 mm planer will assist in getting the newly resurfaced road cleaned up properly. This planer is self-leveling and can work right up to and against the curb.

The fitted 1,200 mm sweeper provides an insane speed to hasten the process and avoid contaminating the new material with the use of its dust suppression. Lord Bamford, who is the chairman of the company, believes that the solution provided by the machine is simple. It repairs potholes permanently and is cost effective. The only thing the contractor needs to do is adding the tar since the machine would have done the major work.

In its first testing, it took the machine just 20 days to fill in 51 potholes. This would have taken the regular team at least 63 days to get fixed.

See also  Where can you buy Nissan vehicles in Nigeria? 07 authorized dealerships and addresses

From further report, Wales and England filled in 1.5 million potholes between 2019 and 2020. Despite the massive figure, it’s a bit improvement from the previous year where they had to refill an estimated 1.9 million potholes. This machine coming into the scene will help save cost and speed up repair exercise.