Jeez! Ferrari 458 hoons out of a car wash and crashes 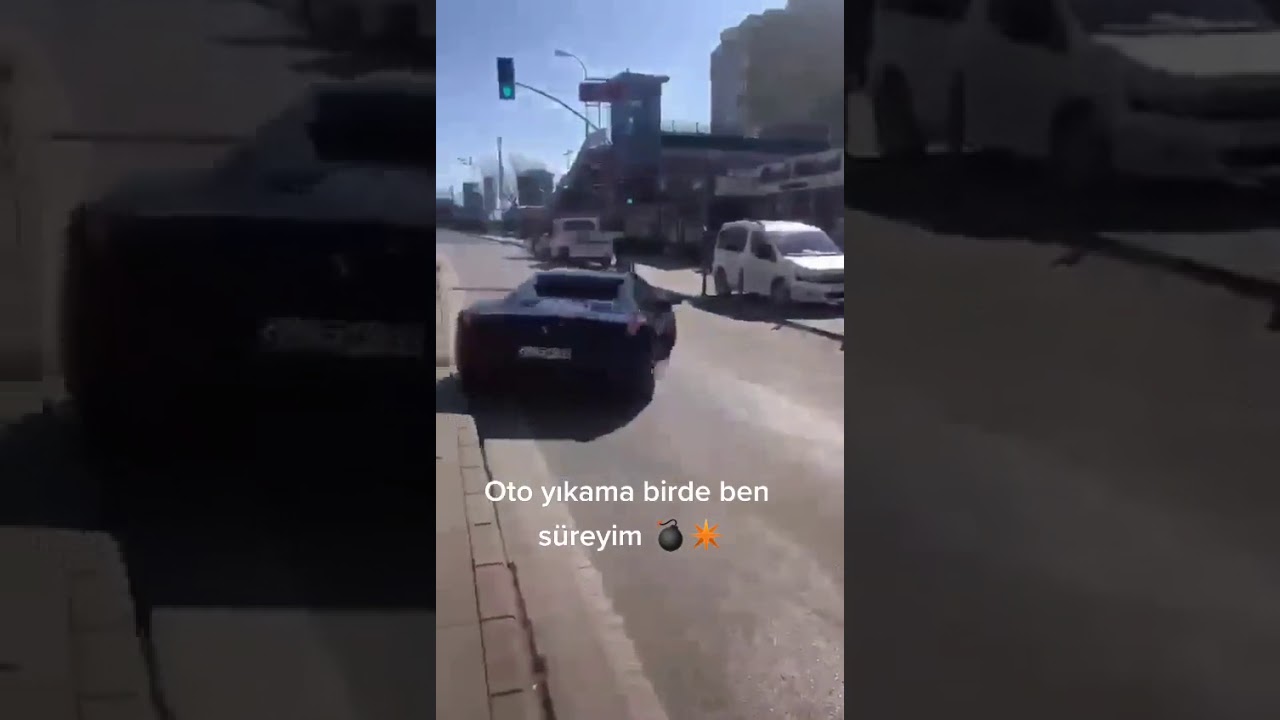 One thing people really need to understand is that having the money to acquire a supercar doesn’t make you a super driver. It takes more than regular driving skill to handle a high performance car properly on the road. What you are about to see in this video will tell you why you shouldn’t play around with powerful models like Ferrari.

This particular event happened in Turkey sometimes this week, where the driver of this Ferrari 458 Italia Spider lost control of the car and ended up clattering the central reservation.

At the beginning of the video, one would think it was just every day at the carwash, where an exotic car would drive in and come out in blazing style. It was almost going perfect for the driver of this Italian supercar until a few seconds after. Looks like the driver mashed on the pedal in a loud manner, spinning the rear tire more than what his skill set could handle.

We have the hunch that the driver might be looking for a viral success with the way he drove the car out of the carwash. Unfortunately, he got more than what he bargained for. If not for the paved divider, the driver might have been applauded by the interested passerby, anticipating the full glory of the Ferrari model.

The left rear of the car and the wheel hit the central reservation. At a point, it was beyond convincing that the situation was out of the driver’s control, as the Ferrari continued to pivot the other way before mounting the curb. Afterwards, the 458 Italia took matter into its hand as it faced the wrong side of the road.

So far, no one knows who was behind the wheel of this car, but we learnt from commentators on social media that it might be an employee of the car wash. Some also commented that it was driven by the owner. Regardless, it was hazy driving and could have gone worse in other cases. The person responsible will surely have a bill on their hands and some explanations to do to the authorities.