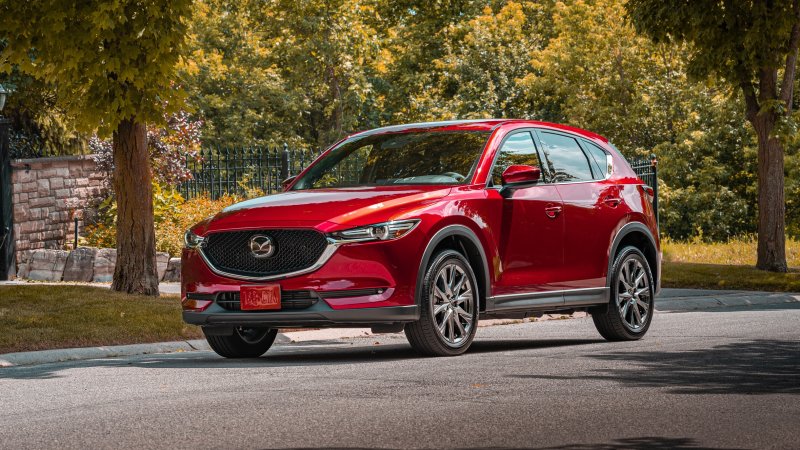 This might be a bit disappointing for auto giants such as Toyota and others. Regardless, it is a good day at the office for Mazda, usurping its competitors as the 2020 most reliable car maker by Consumer Reports.

It is a tradition for Consumer Reports to ask its members few questions on the type of challenges they have experienced with their car in the past 1 year. For this year, they received several reactions on estimated 329,000 cars, especially those manufactured from the beginning of the millennium till date. To ascertain who truly deserved the award, they examined vital areas such as brake, warranty, transmission and so on. The extent at which these models have issues with these parts would determine who goes home with the award or not.

Interestingly, Mazda came first in this category. Much is owed to the company’s conservative approach while redesigning its new models and other areas such as engines and infotainment systems. According to the Consumer Reports, Mazda enjoys from many shared components and platforms.

Well, Toyota isn’t a stranger to this category but went home this time around with the first runner up position while Lexus took the third position. Toyota products are known for practicality, reliability and safety. Unfortunately, Toyota RAV4 had quite a low score due to its persistent minor transmission issues. Lexus might have had better score if not for slight issues found with LS sedan.

Buick was named as the fourth most reliable car this year, which should be found quite impressive, considering the position the company held last year. Honda came fifth and was slightly marred by the low reliability score of its Passport model. Passport has been criticized by many consumers for its drivetrain problems and occasional freezing of the infotainment systems.

Hyundai came 6th, ahead of Ram in 7th and Subaru at 8th position. Porsche will be taking the 9th position this year while Dodge stays at number 10.