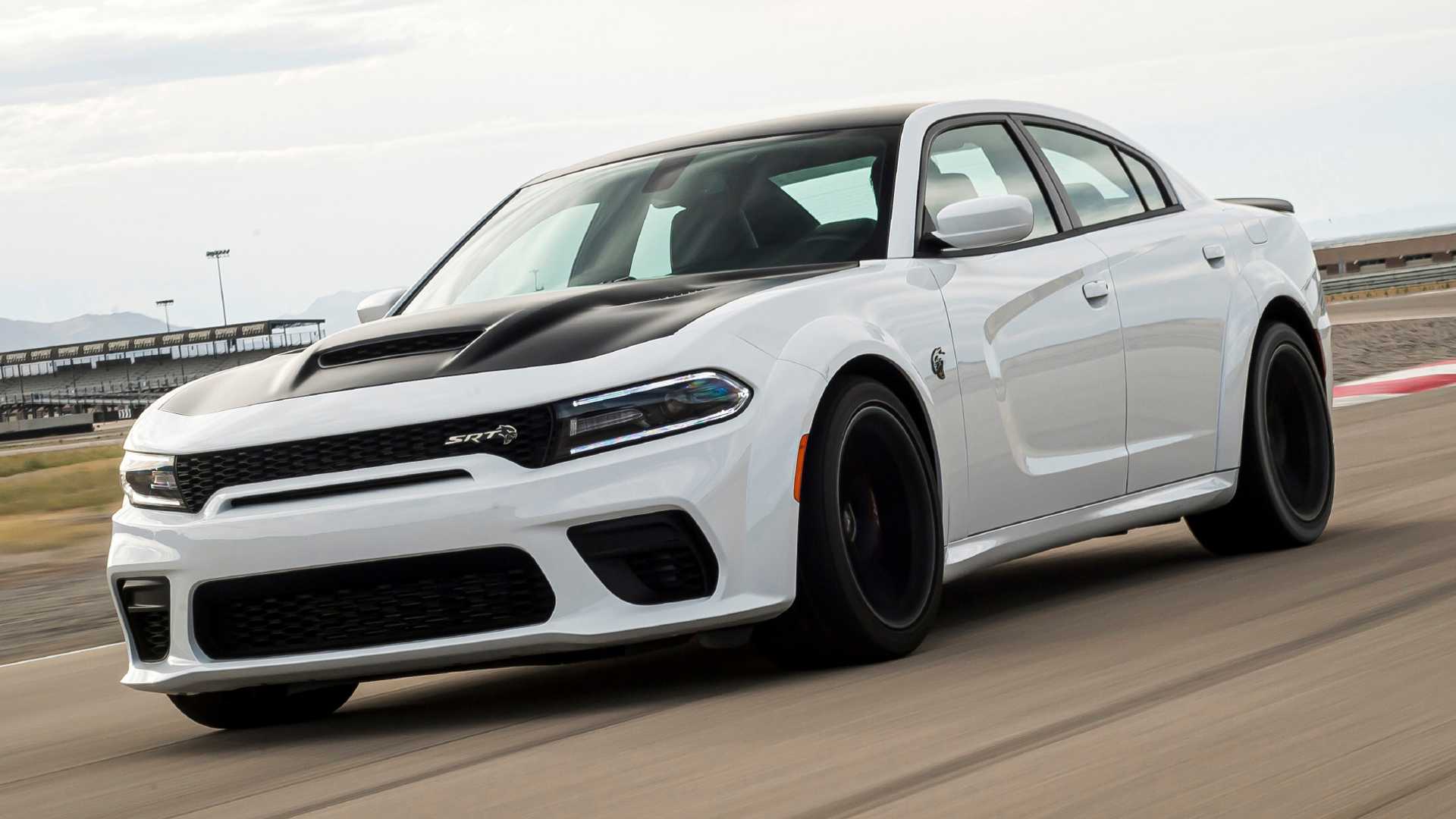 When you are driving a car as powerful as a Dodge Charger on a very smooth highway, the urge to exceed the speed limit comes naturally. However, if you do not want trouble, better to stick to the traffic law and keep your license intact as well as your wallet.

According to a new report, a man was recently apprehended by the Michigan State Police for going at 155 mph in an area where the limit is 55 mph. This event took place on the 26th of February 2021 at the time when the troopers were on patrol in the outskirts of Detroit. They sighted this Dodge Charger from a distance going at ridiculous speed, which prompted them to initiate a traffic stop.

As a result, they arrested the Dodge driver for reckless driving while the officers searched his vehicle. Unfortunately for the driver, the troopers were able to spot a loaded FN pistol in the center console. Interestingly, the driver was also on parole and was taken by the officers on patrol to the Detroit Detention Center pending his prosecution.

The troopers didn’t reveal much information on the exact model of the Dodge Charger that was involved in this reckless driving, but if we are to judge by the 2021 Charger SRT Hellcat Redeye, we would expect nothing less than a Supercharged V8 6.2-liter engine with a generative output of 797 horsepower and 707 pound feet of torque. The powerful model can sprint from zero to 60 mph in 3.6 secs. It also offers a maximum speed of 203 mph.

If the model isn’t the SRT hellcat Redeye, there is also another potent variant, which is the 2021 Charger SRT Hellcat Widebody. The powertrain on this model offers an output of 717 horsepower, higher than what was offered on the 2020 model. Looks like the driver might be facing serious problem with discovery especially his parole status and a loaded gun found in his car.