Oh no! 2020 Toyota Supra plows a rock in Puerto Rico despite strict curfew 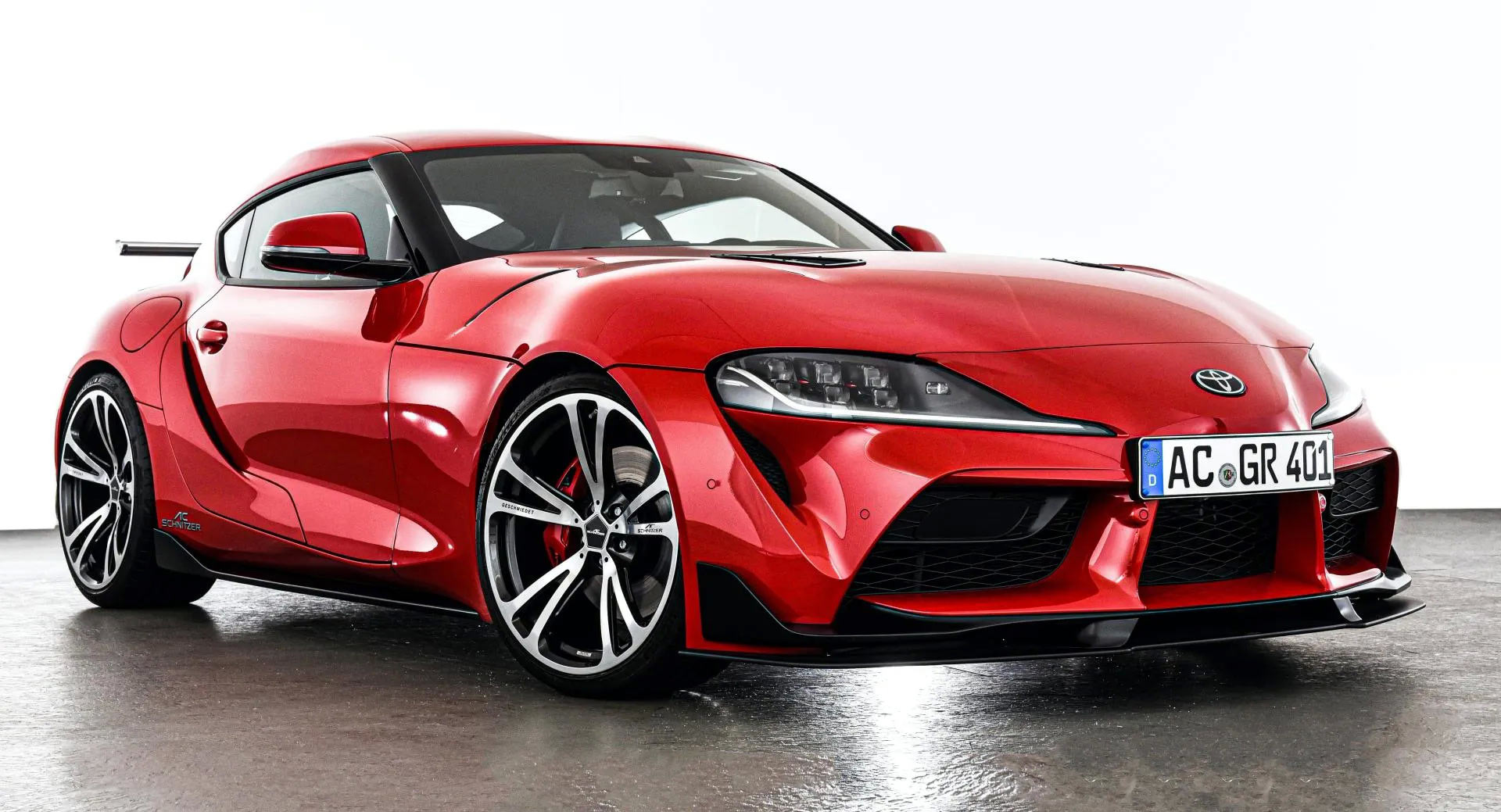 The island of Puerto Rico like many places on the planet is under strict curfew prior to the alarming rate at which the deadly coronavirus is spreading. Looks like the driver of this super expensive and insanely fast Toyota Supra for the 2020 model year wasn’t bothered about the lockdown when he ended up barking it up against a rock.

From the image, the 2020 Launch Edition was in a rather flattering position on top a rock over a median strip while on route 159 at Caguas in Puerto Rico before the unfortunate incident.

Although we are yet to ascertain how the accident occurred but it seems it happened on Saturday and the car would have suffered costly damage, especially on its undercarriage.

As against some opinions, the Ford Mustang pictured right behind the 2020 Toyota Supra in one of the pictures had nothing to do with this road mishap.

So far, Puerto Rico had already extended the mandatory curfew to 12th of April in order to curtail the deadly virus. As of 31st of March, nonessential workers were also asked to be indoor by 7pm, which is 2 hours earlier than present curfew. Vehicles with even numbers as licensed plate ending numbers are allowed to ply the road on Monday, Tuesday and Friday, while those with odd numbers will move on Tuesday, Thursday and Saturday.s