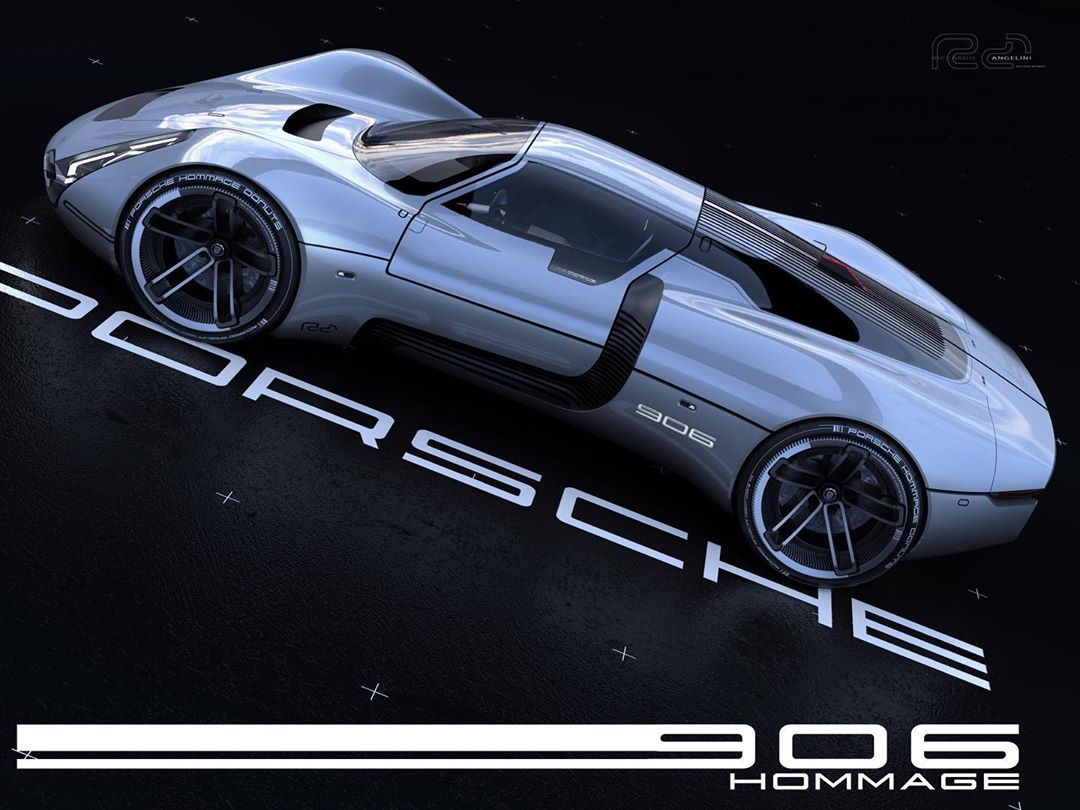 If you are looking for one of the best fast cars out there in terms of endurance, you shouldn’t look further since the answer is right where you are. The German brand Porsche has manufactured a retro-inspired race car that will make you fall in love with racing again.

Ricardo Angelini is reportedly the man behind the creation of the Porsche 906 Hommage, who is also the lead exterior designer at the Tata Motor. He is also the brain behind the design of Koenigsegg hypercar concept.

The first ever Porsche 906 was unveiled in 1966 and it was a perfect replacement then for the Porsche 904, by the iconic Ferdinand Porsche, who is the grandson of Piech. From what we learnt, 50 units were manufactured and the exterior design of this Porsche 906 served as a major influence on the recreated version in this modern age.

So far, the company has rendered 2 different versions of the Porsche 906 Hommage. The first version utilizes a more subtle approach and sleek bodywork accustomed to the 906 but with newly fitted modernized LED headlights and taillights. The second rendered version dubbed 906 Hommage Florio comes with a more dramatic look and impressive aerodynamics. The fitted huge side air intakes, front splitter, rear diffuser and large rear wing are some of the fascinating features on this version.

The Porsche 906 Hommage comes finished in red (dark shade) with a Gulf Racing livery suiting the characteristic of a car to a tee.

The automaker was among the companies that involved originally in establishment of the upcoming Hypercar Le Mans but hasn’t shown any tangible commitment to the series yet. Porsche if shown interest, will help feel the void left by Aston Martin’s plan in pulling the plug on its Valkyrie Le Mans racer.