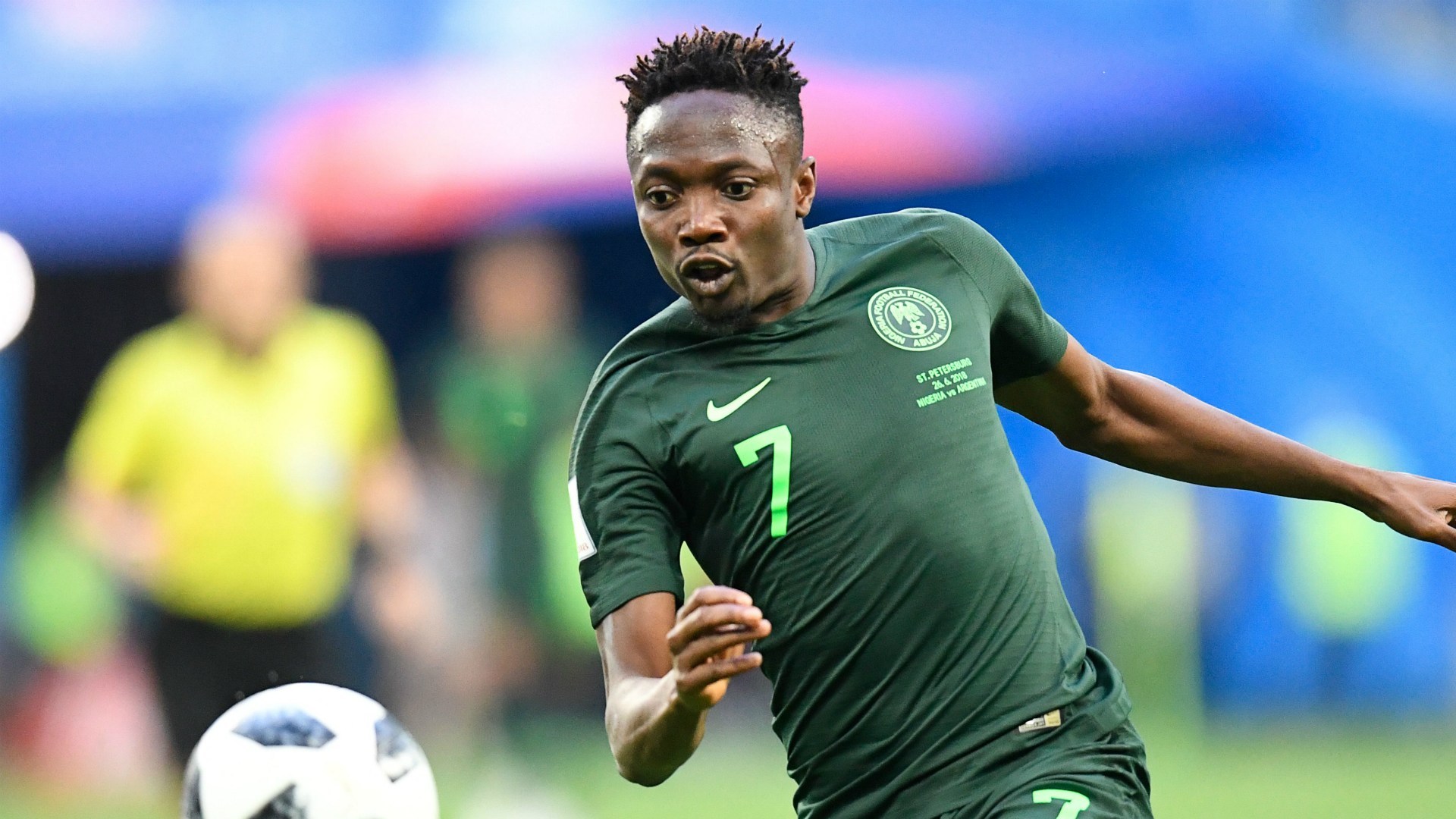 Ahmed Musa might not be the glamorous or flamboyant footballer to many people, but the Super Eagles winger sure knows what to buy into his exquisite garage. At a time, Ahmed was rated by sport’s popular website as one of the young hot 100 footballers to watch out for. Who would forget his heroics at the 2014 World Cup by scoring brace against Messi and his fellow Argentine football stars? Apparently, he was the first Nigerian to try such feat of scoring two goals against a team in the World Cup.

He has had couple of foreign clubs he played for despite playing at a time for Kano Pillars in the Nigeria Premier League. The talented footballer has played for CSKA Moscow in Russia and Leicester City in England. Presently, he plays for the Al-Nassr, a club in the Saudi Arabian league. We were able to have a peek at his exotic collection when he shared video of him playing table tennis with a friend.

Llike most top footballers out there, he loves collecting beautiful and expensive cars. Who would blame him? The man has been in the game for long and has earned more than enough to buy these cars.

See more photos of luxury cars in his garage below:

The Super Eagles star was born on the 14th of October 1992. This means the prolific forward is 27 year-old as we write.

Although he was born into a family that practices multiple religions, Ahmed Musa is known to be a devoted Muslim.

He was reportedly born in the city of Jos, Plateau State in Nigeria.

He has had an illustrious footballing career, which has taken him around the world. Ahmed Musa who currently plays for Al-Nassr in Saudi Arabia is estimated to worth around ₦6.5 billion.

Super Eagles winger was part of the Nigerian national team that won the African Cup of Nations in 2013 at South Africa.

He was reportedly engaged in a fight with Jamila, his estranged wife in April 2017. This issue led to the involvement of the police, who were called to his home. The couple however divorced to what he called “irreconcilable differences”. He later got married on the 23rd of May 2017 to Juliet Ejue.

He confirmed the death of his mother Sarah Musa on social media in 2019. According to him, it was her illness that led to her demise.