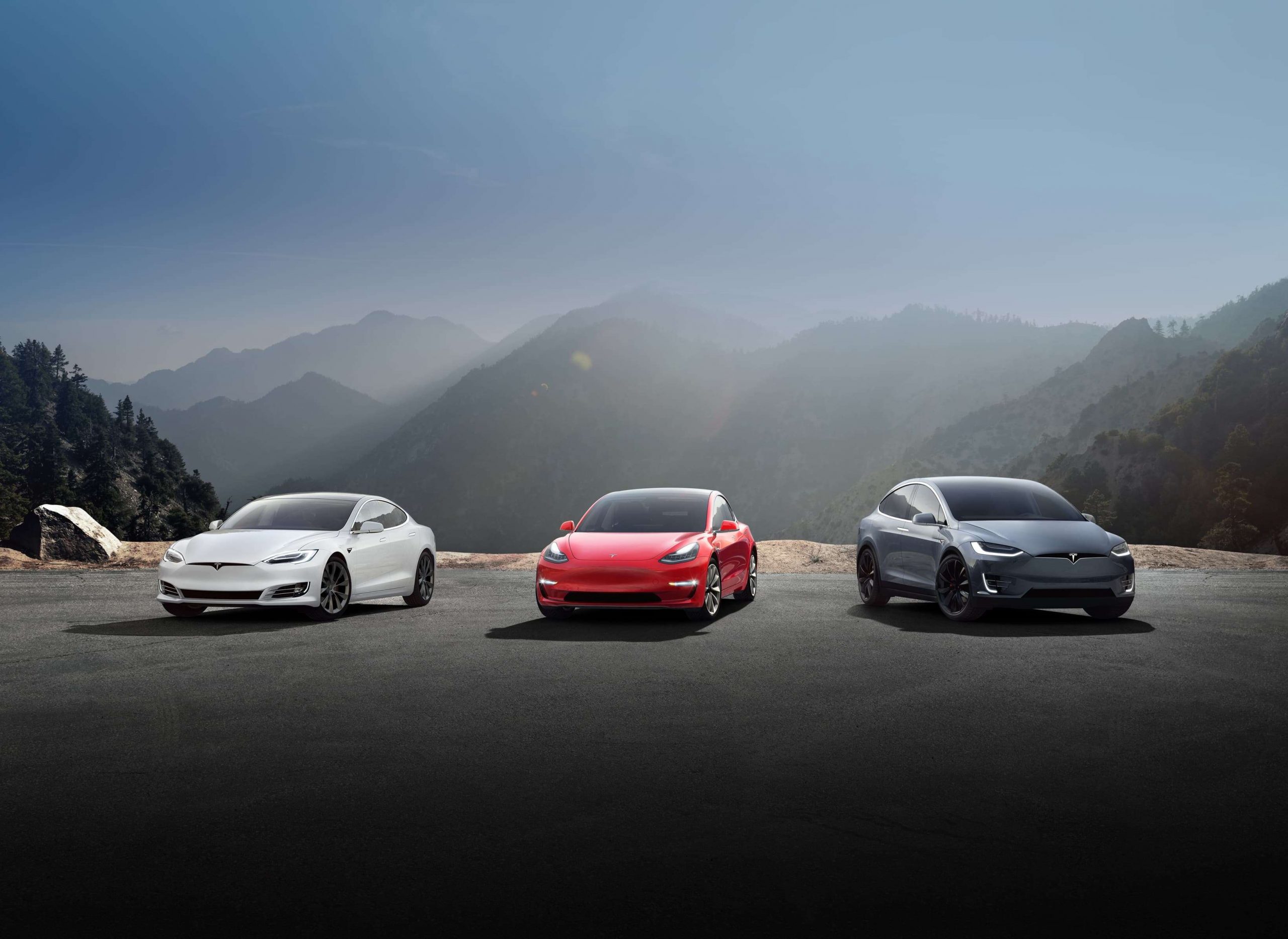 Tesla surpasses expectations via the estimated delivery of over 90,500 cars in the second quarter of this year. This came as a surprise since activities in the auto industry have been halted as a result of the ongoing global pandemic.

The latest distribution feat achieved by the American automaker is an increase on the quantity of cars sold by Tesla in the first quarter of this year. What even made this sales record more remarkable is the fact that the sales of FCA, GM and Ford fell by thirty percent in this 2nd quarter. Tesla reportedly sold 88,496 cars in the first quarter in 2020.

Due to the outbreak of the covid-19, Tesla had to halt operations at its Freemont factory in California. This was a bid to curb the spread of this deadly virus among its workers. Tesla had to make up for the lost time of almost 2 months, by increasing its deliveries especially in China.

From the report reaching us, Tesla’s market shares closed at all-time high of $1,208.66 as a result of the incredible second quarter result. Just last Thursday, Tesla’s market value has been estimated at $210 billion, making it the world’s most valuable automaker. At this stage, Tesla’s market cap stands roughly over 3 times bigger than the combined worth of Ford and GM.

Without any doubt, the strength of Tesla in the area of electric-powered cars is growing from time to time. Tesla commenced the deliveries of Model Y at the beginning of 2020 and we learnt the company is also building its Gigafactory outskirt of Berlin in Germany. Tesla is set to confirm the Texas area of US as an ideal location for its Cybertruck’s plant.