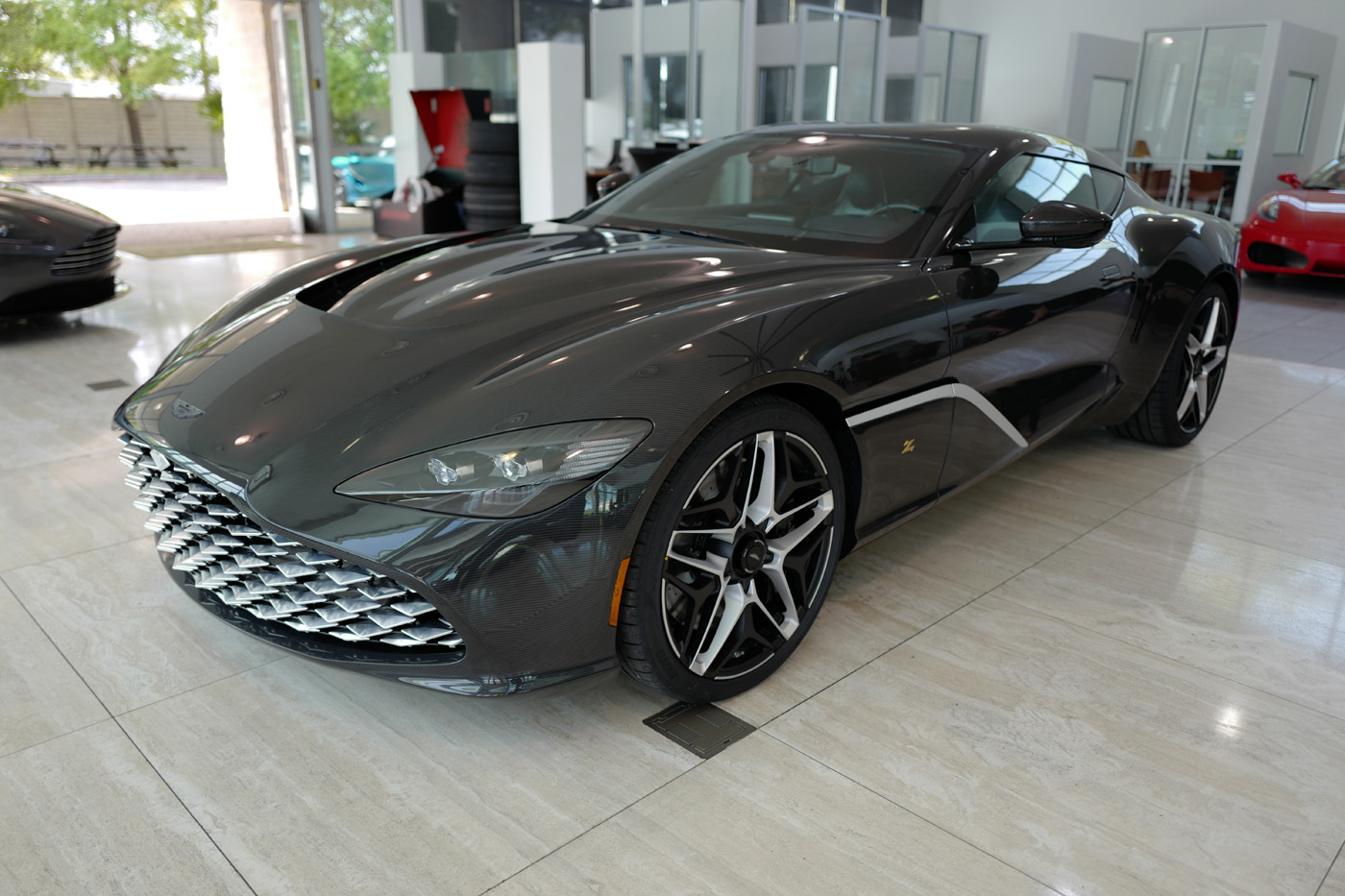 If you are a resident living within or close to Tampa Bay, you should always keep your eyes out in case you are lucky enough to be outside when this one-of-a-kind Aston Martin Zagato moves around your street.

Aston Martin has a pedigree for making powerful and beautiful cars, and Zagato is one of the company’s models that give the bragging right to anyone that owns it. The union between Aston Martin and Zagato is something many of us would want to last forever, for better, and obviously for the best. The new DBS GT Zagato is one hell of a ride we would all want in our garage.

The unique model was shown to its new owner at the Dimmit Automotive Group in Florida, United States. It is powered by a V12 5.2-liter engine with the generative output of 760 horsepower. The DBS GT Zagato can accelerate from a standpoint of zero to 60 mph in 3.2 seconds and a top speed of 214 mph. From what we learnt, the automaker is making just 19 examples of these exquisite cars. Unfortunately, you are not permitted to buy just one of them.

To acquire this model, you have to buy it as part of a pair along with one of the available 19 Aston Martin DB4-GT Zagato continuation models. The recreation car, which is meant only for tracks, was built by the luxury marque between 1960 and 1963, generating 380 horsepower from its straight-six powertrain.

Check out the unveiling here:

In case you are wondering how much you will pay for the pair; the price has been set at $8.3 million. Considering the limited number of this model available, every single one of them is quite unique. The owner of this particular DBS GT Zagato opted for one-off specification.

The new owner’s model was used initially as a prototype car to showcase a distinct grille offered as different from other models in the lineup. We learnt it is the only bare carbon version of Zagato GT DBS. On the outside, it offers 2 lines of carbon, meeting in the middle to form an upward looking arrow. The dark exterior paint is also applied in the cabin.

The Kia K8 offers AWD and a maximum of 295 horsepower