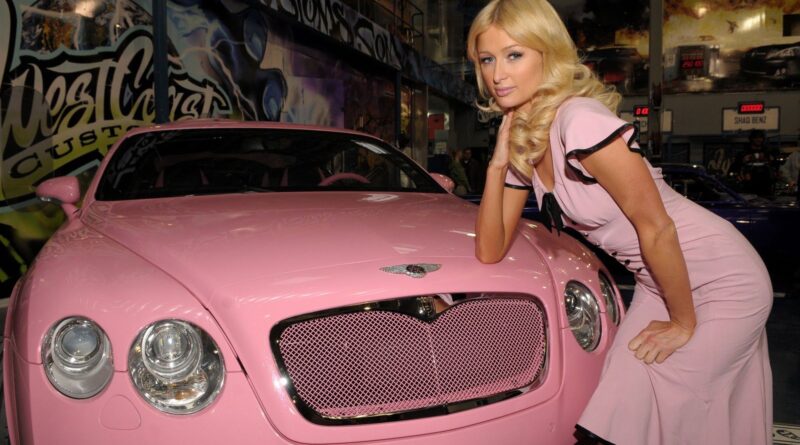 Ideally, people usually attribute a car name or model to a particular gender. It would surprise you what length people go to discredit some car names just because they sound so manly or feminine. Sometimes, it could be as a result of too much attachment to a particular car name. Some people have the habit of giving their cars names, peculiar to what is important in their lives. The most important question here is: what is the most feminine or masculine name ever given to a car by a manufacturer?

Let’s start with the ladies! There are a variety of car names that ooze femininity. The McLaren Elva might be the first that comes to mind. Not to forget that the car looks so sexy and beautiful. Another model is the Lotus Emira. The Alfa Romeo Guila is another tasty sportscar in this segment. Ferrari Dino sounds so much like a guy, which was why the name was inspired by the son of the founder. Some car names as we iterated earlier didn’t happen by chance. Rather, there is an exciting story behind its name and creation. The Koenigsegg Jesko hypercar for instance was named after the father of Christian Von Koenigsegg. This also applies to the likes of GMC Jimmy and Ferrari Enzo.

The Lotus Elise was inspired by the name of the granddaughter of former Lotus chairman Romano Artioli. Mazda Carol and Nissan Silvia are also names of classic cars with feminine names. Many didn’t know that Mercedes was actually named after the daughter of Emil Jellinek, who apparently was an important person in the history of the German brand. Obviously, a lot of names are already popping right into your head about other models that sound like a guy or a lady. You are right after all.