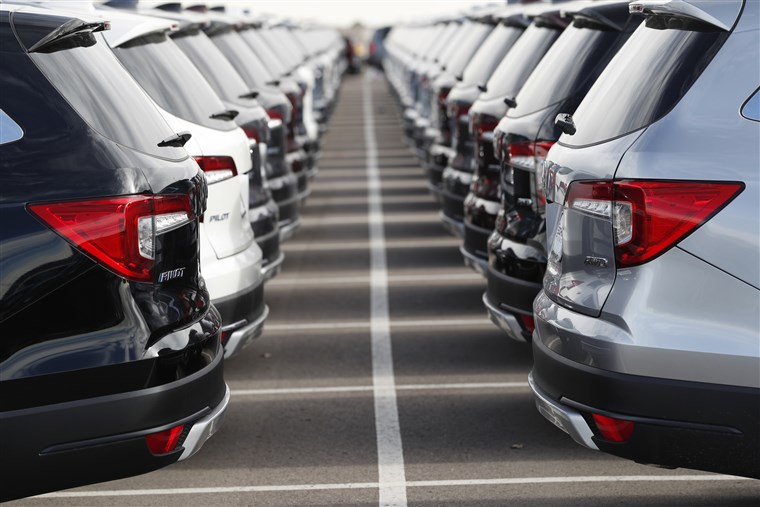 Some people can go as far as engraving the registration numbers of their vehicle on places like headlamps, body chromes, glasses, rear lights and even on the fender. Just when we thought they were done with the whole drama, they take the party inside where they engrave it on every part of the cabin.

In as much as we understand the reason for such, which is ultimately to prevent car theft, it is not something we will recommend at all if you plan to sell the car in the future.

The moment a potential client sights such an alarming rate at which registration numbers are engraved on the car, the interest drops regardless of the car’s pleasing aesthetics. It is a big turn off for buyers. At this point, you are wondering why someone will not want to buy such a car. Well, take a look at some of the reasons here on Roadniche.

Reasons why you shouldn’t engrave your vehicle with registration numbers

1.  The first reason is: when someone buys a car, he/she will definitely want to flaunt it by posting pictures of it on social media. A vehicle with registration numbers engraved on it might not be suitable for that purpose. This is applicable when the new owner would want to show off the car as a newly acquired foreign used car.

2.  Driving around a car with registration numbers engraved in conspicuous parts of it would definitely catch the attention of law enforcement agents placed on the roads. You do not want to drive such a vehicle without a complete document. When you approach any checkpoint, expect to be delayed more than usual, since you are driving an engraved vehicle.

See also  10 best cars for dog owners you will find

3.  Since we are aware of the damaging effect on your car’s resale value when you engrave it with registration numbers, the second challenge here is the cost of getting replacement for the engraved part when the buyer decides to go for it. It becomes worse when the engraved parts are so many. Removing the traces of those engraved parts will cost you a lot of money as a seller or buyer.

What must you do?

Since the vehicle’s registration number is only temporary, the best thing to do right here is to engrave the chassis number, which is also known as the Vehicle Identification Number (VIN). This VIN is permanent and can be easily used to track the vehicle when stolen.

How to check custom duty online in Nigeria

How to buy Toyota cars in Nigeria (updated)