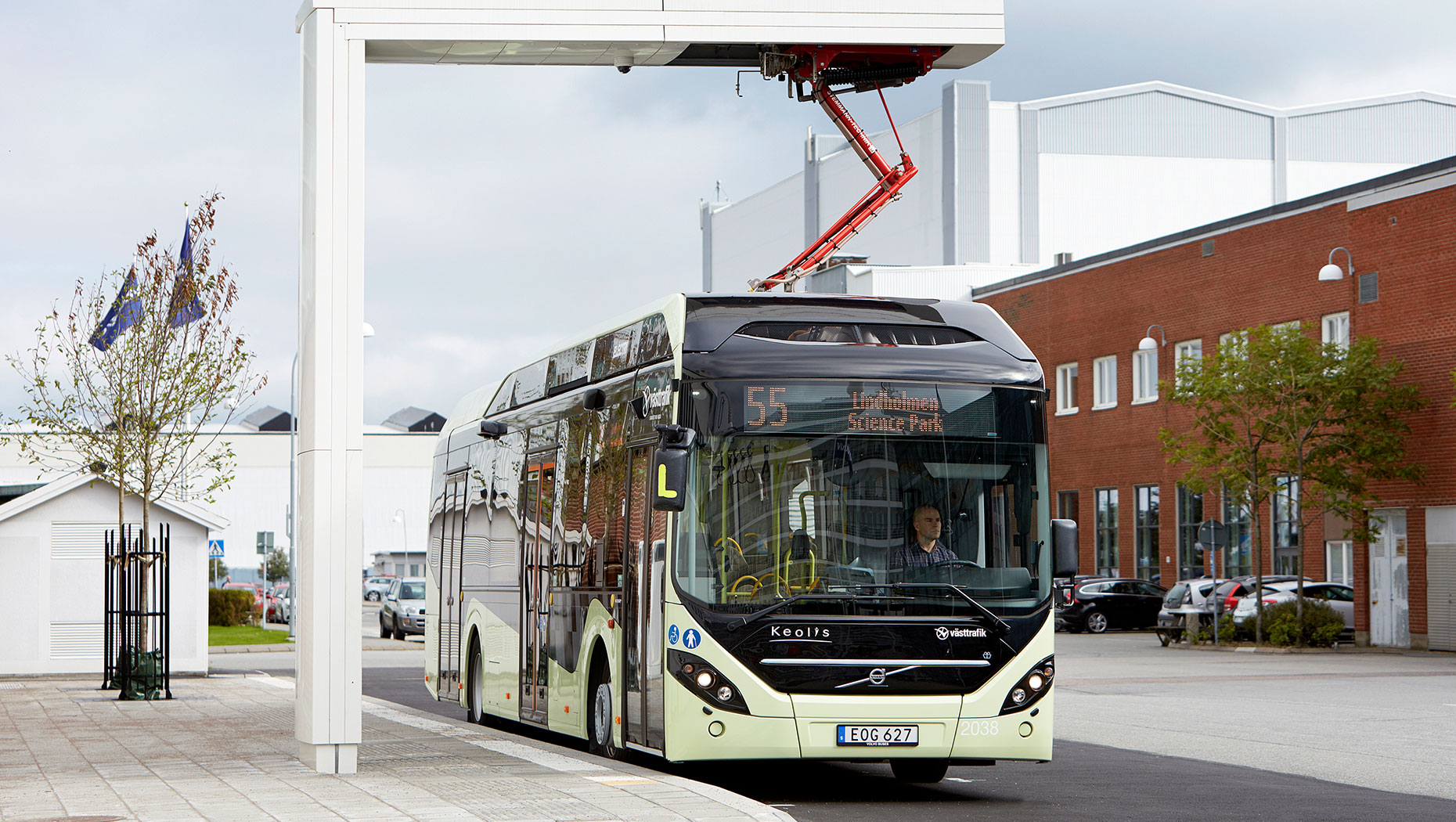 Sooner or later, the entire planet will fully embrace the need to protect our environment and why electric-powered vehicles are the future of automotive technology. To achieve that, United States as one of the hottest markets for electric bus has grown from 300 buses recorded in 2018 to 650 electric buses in 2019. From Bloomberg report, this number this expected to reach an estimated 35,000 units by 2015 from the IEA statistic.

In the United States alone, the rate of carbon dioxide emission in 2019 was put at 4,766.4 million tonnes, which was the second highest on the planet after the first place China. Most of these emissions come from the automotive sector. From the EPA report, the country’s transportation sector contributes as much as 28 percent of the entire emission in 2018 alone. This doesn’t end with United States alone, but other populated cities across the globe.

So, the need to electrify public buses was a way out of the environmental mess created by combustion engines. The governments across all levels have been putting out electric buses out there to solve this challenge. From the P&S intelligence, this is a vital step that would elevate the country’s electric bus charging stations from the initial $20 million in 2018 to a staggering $184.5 million in 2025. The charging stations will soon replace the usual gas stations and by supplying required power to charge these electric buses.

Now, to the main question: What makes United States’ electric bus charging stations a hot topic across the globe? The answer is quite simple. As a result of growing request for electric-powered buses, a lot of local and international investors are picking interest in investing into the electric bus charging stations in the United States. Some of the known global forces who are currently supplying such service include the ABB Ltd., Siemens Mobility GmbH, APT Controls Ltd., Proterra Inc., Heliox B.V., and Advanced Vehicle Manufacturing (AVC) Inc. these players have been coming up with several innovations on their products as well as signing lots of contracts with private and public transit agencies for the installation of these electric bus charging stations.

The fact that the U.S government has backed the installation and use of these charging stations for commercial buses has made the country the destination place for investors all over the world to splurge loads of cash in tapping into this endless possibility.