What made this Kia driver to slam into a toll booth in Poland? 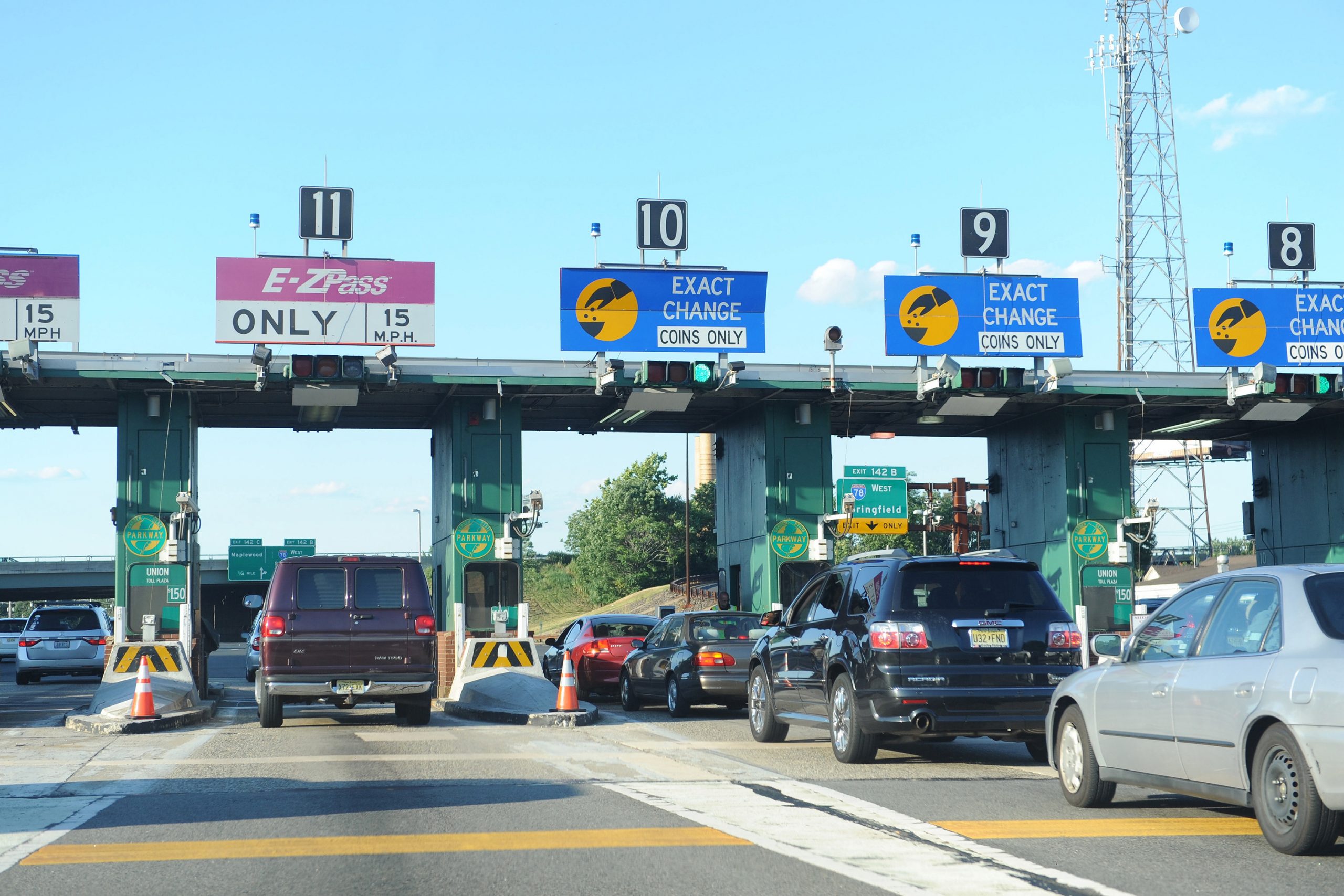 At first, we were very shocked after watching the YouTube video of a Kia driver in Poland for slamming heavily into a toll booth. For him to have survived at such a high speed impact is nothing but a miracle. Maybe we might have to praise the safety level of the model as well.

From the clip shared online, it was taken close to the city of Torun, where a black Kia model approached the toll booth at such high speed. Why the driver swerved to the right instead of driving straight remains a mystery till now. The sudden change in direction made the Kia to run directly into the attenuator close to the concrete block situated in front of the toll booth.

The crash attenuator couldn’t withstand such a heavy impact. It was destroyed but didn’t go down alone as it lifted the Kia on its two wheels. We were not the only one shocked by this type of driving as the drivers of other models such as Skoda and a Mercedes Benz car were surprised at this strange collision.

Thanks to the heroics of the attenuator that did its job pretty well. At least, the concrete barrier was not damaged. According to further reports, the driver of the Kia surprisingly didn’t suffer any injury as he fled the scene immediately after the crash. We learnt he ran into the nearby forest. Unfortunately for him, he was caught by the police few days after the crash.

READ  Covid-19: London declares free bus for all after 20 bus drivers died from the virus