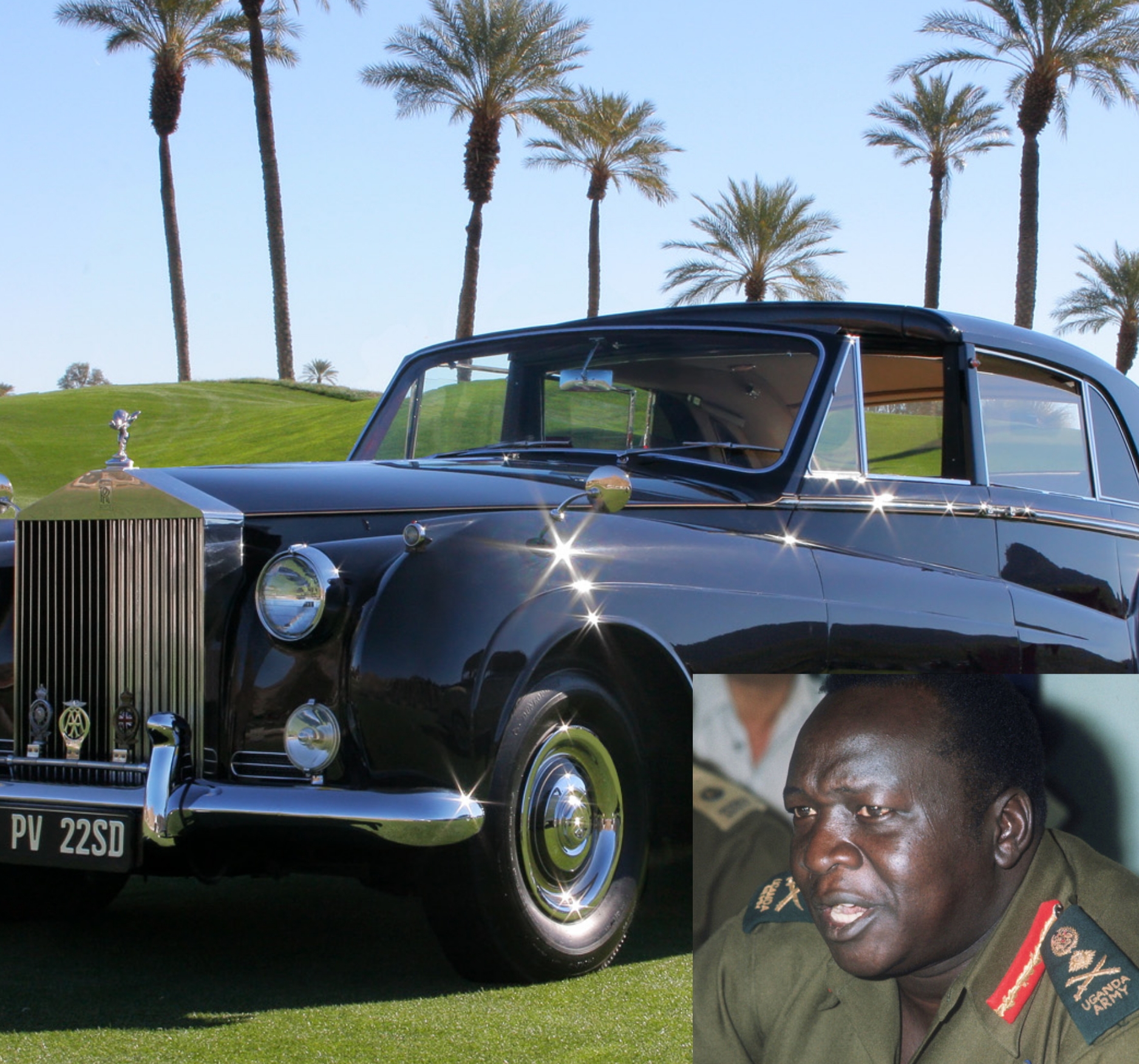 Getting your car back after decades might worth the wait after all, especially when it is a luxury model like Rolls-Royce. This particular model was forcefully taken off the real owner by the notorious Ugandan dictator Idi Amin in 1966. The Rolls-Royce Phantom rightfully belongs to the Buganda royal family.

From the latest report, the Ugandan central government has just ordered the return of the Rolls-Royce stolen from the Kingdom of Buganda by Idi Amin at a time when he was at the helm of affairs.

The Rolls-Royce was originally the official car used by King Muteesa II, who was the first Ugandan president and last king of Buganda. His rule was toppled by the Milton Obote regime.

From the revelation made by one Charles Peter Mayiga, who happens to be the present premier minister of Buganda, this kingdom has now taken ownership of this classic 1961 Rolls-Royce Phantom , which will be used as historical antique for people to see. Peter Mayiga Was only 3 years of age when the luxury model was stolen from his family.

From the photos shared online, Prince David Kintu Wassajja was seen standing beside this vintage Rolls-Royce Phantom V that was just returned to the family.

The luxury Rolls-Royce model was confiscated in 1966 and stored away within the presidential palace for several years. After a while, it was relocated to the hangar close to the Mercedes 600 owned by the strongman Idi Amin.

The Rolls-Royce Phantom has always been a preferred choice of transport by royalties and presidents all over the world. Just 832 examples of this Phantom V model were manufactured till date, making it a very rare 4-door limousine model.