What you should know about Supercar Blondie 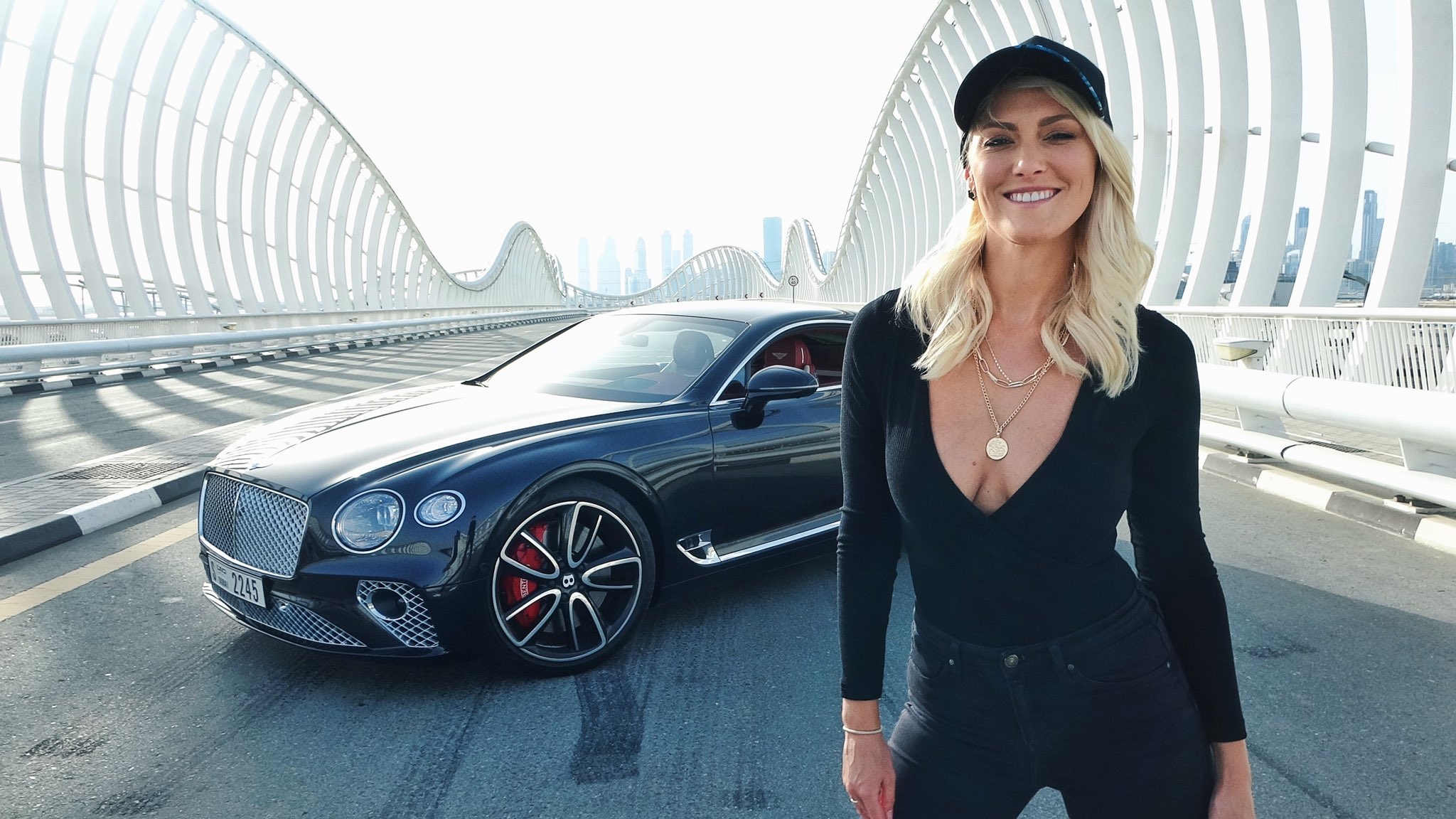 1. Who is Supercar Blondie?

There is a possibility that you have come across a gorgeous lady on the internet showcasing some of the most amazing cars out there. You might be wondering: who is this lady? What does she do for a living? She is popularly known as Supercar Blondie, but her real name is Alex Hirschi.

Supercar blonde is an Australian-born social media celebrity, presenter and a vlogger presently living in Dubai, United Arab Emirate. She is popular for posting car videos on social media, ranging from Facebook, YouTube and Instagram. She has a combined followership of over 40 million on all platforms.

With over 30 million followers on Facebook, she was considered the person with the highest growing auto page in the world in 2018. She was also listed in 2018 by Arabian Business as one of the 50 Most Influential Women in the Arab World. She won the Shorty Award for Breakout Youtuber in 2020.

She was born on the 21st of September, 1985 in Brisbane Australia. She is said to have grown love for cars right from childhood. The first car owned by Alex Hirschi was a Mitsubishi Lancer.

According to information shared online, Alex Hirschi attended Queensland University of Technology where she studied Journalism and Business. She was a presenter and newsreader at a talk radio show for 9 years. She left the radio to become what we know as Supercar Blondie today.

At the time she was hosting the Dubai Eye show on the radio, she was able to interview many famous people in the world, including Liam Neeson, Jake Gyllenhaal and John Travolta.

Nik Hirschi is Supercar Blondie’s husband. They have been together for a while now and her husband also acts as her manager.

2. How much is Supercar Blondie worth?

Having such massive presence on social media, Alex Hirschi’s net worth is put at a whopping $15 million. What makes this amount a bit incredible is from the fact that she has just one channel.

If you are a car lover, there is no way you couldn’t have seen at least one video of her on the internet. She is heavily adored by car enthusiasts all over the globe. Supercar Blondie makes at least $2,500 daily from adverts on her videos.

By calculation, she makes almost a million dollar yearly from posting videos about cars. Hirschi also makes her money from being the host for “Car Crews”, a brand new tv show aired on Insight TV.

Hirschi started her YouTube channel in 2007, but uploaded her first video in 2015. Her very first video “My Bentley Ride with the Emirati Comedian” has more than 300k views on YouTube.

She posts quality videos and has been very consistent with her craft in the automotive globe.  Some of her videos on YouTube have millions of views.

Not to worry, we have that figured out for you here on Roadniche. All you need to do is take a seat and enjoy Hirschi’s mouthwatering car collection.

Supercar Blondie is said to own a Mitsubishi Lancer, which is considered a decent substitute for the Evo Lancer. She has used this ride to cruise the home turf of Queensland in Australia. During her recent interview with Forbes, she revealed that supercar makes her happy.

Due to her immense success as a car vlogger on social media, Supercar Blondie could afford expensive cars such as BMW I8, Lamborghini Huracan LP610-4, Rolls-Royce Wraith and McLaren 720S. She became an internet sensation when she relocated from her homeland land to Dubai.

Do you care to know which supercars she has driven before? Well, here is the video showing Supercar Blondie giving a tour into some of the most amazing cars on the planet:

Here are the links to Supercar Blondie social media accounts.