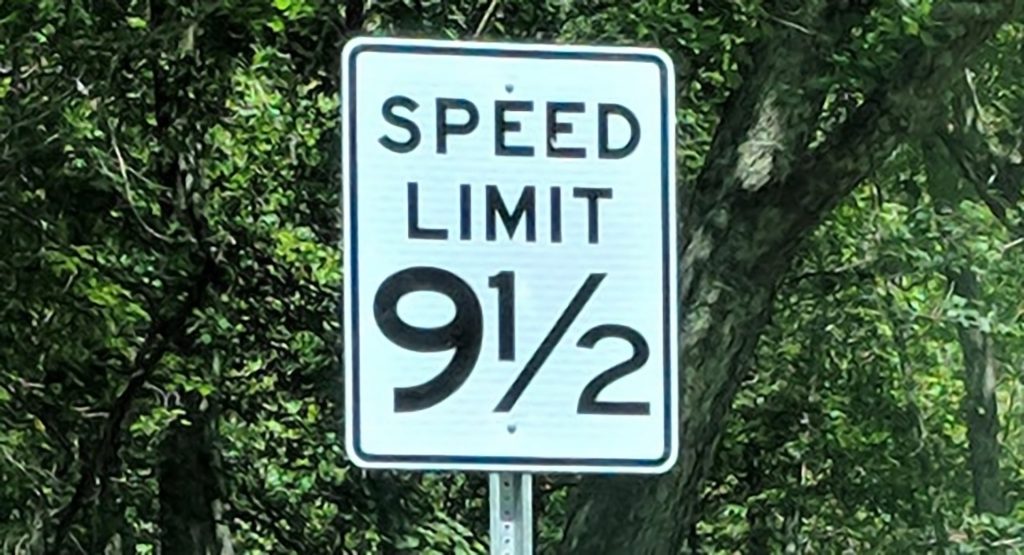 The essence of the speed limit is to keep the road safer for everybody, be it a motorist or a pedestrian. More often than not, they are placed strategically on the road, whether highway or roads within the cuties.

They are used to caution drivers on the road type and conditions. Most speed limits often come in multiples of 5. Surprisingly, many zoo areas usually have a speed limit of 9.5 or similar and the reason for such is quite fascinating.

Just recently, a woman was spotted around the Cape May County zoo in New Jersey, questioning the choice of the speed limit while driving by. The video was uploaded on YouTube, bringing in a lot of interest from people. Luckily, a transportation engineer stumbled on it and decided to provide clarity on why it is like that around such an area.

Vignesh Swaminathan, with the username Mr. Barricade on Tik tok, is cited as a transportation engineer from the California Bay Area. In his explanation as to why such a 9.5 speed limit is put around the zoo area, he said that the road with such a sign is one with a possible low volume road without centerlines. By implication, people speed or drive faster due to a greater perceived depth.

Placing such a sign on the road with such a bizarre speed limit brings the attention of the road users to the danger of overspeeding in such an area.

The driver might end up driving at 10 mph, but the purpose has been met and using 9.5 mph instead of 10 mph speed limit is to make it look odd. When you come across this sign in the nearest future, you should understand that this speed limit is to caution drivers to slow down around the area.