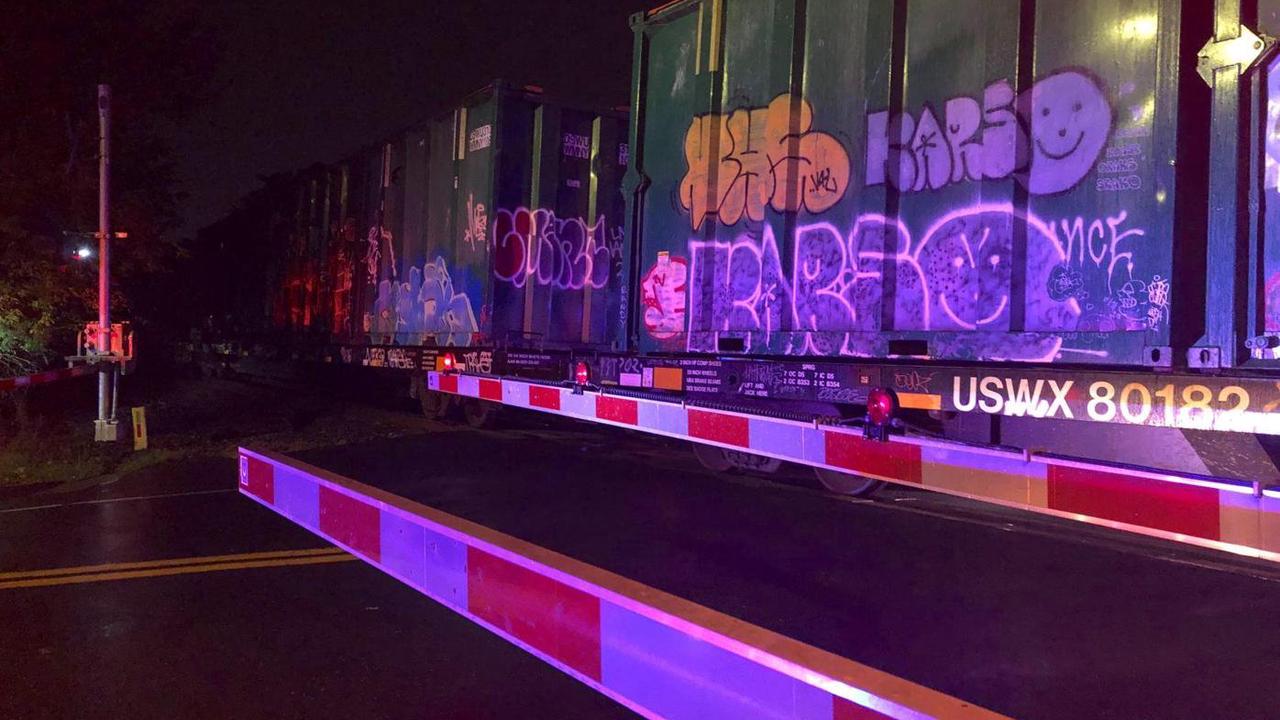 All too often we see drivers trying to race through train crossings, putting not only themselves but also those around them at risk. Recently, there was an extremely close call at a crossing in the Netherlands but it didn’t involve a motorist but a pedestrian.

However, gates prevented the woman from crossing through to the station. Clearly panicked by the fast-moving train that is approaching, she sprints back in the direction that she originally came from. While she gets out of the way of train just in time, she only avoided being hit by a couple of inches.

The incident happened at a station in Ermelo in the Netherlands.

According to Pro Rail, more than one-third of train delays on this line are triggered by people walking along or across the tracks. Train drivers are forced to slow down and following trains are instructed by traffic control to drive past at a walking pace to prevent further accidents, causing a snowball effect leading to many delays. Authorities also patrol the tracks every day and will fine people crossing the tracks or walking along them €150 ($175). Ignoring a red light at a level crossing can also lead to a €250 ($293) fine.