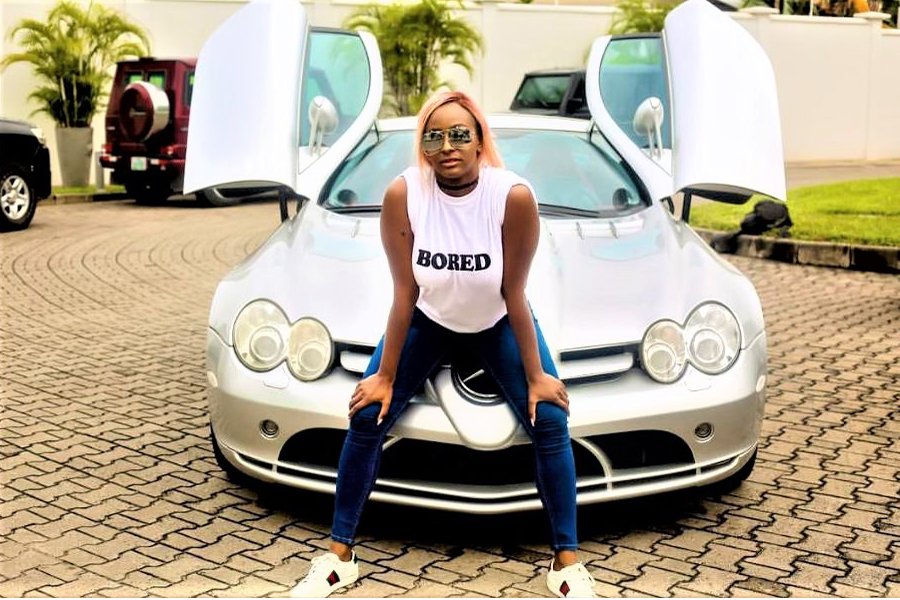 I. Introduction: Who are the Nigerian celebrities with the most expensive cars?

More often than none, the Nigerian entertainment industry is a reflection of the growth of African Music in general. The Nigerian celebrities are making us proud within and beyond the shore of the country in terms of content and promotion of our unique African sound and culture. No wonder they are beginning to get the recognition they so much deserve.

The ‘Fall’ crooner has shown times without number that he is obsessed with luxury things such as cars, wristwatches, houses and many others that money can buy.

He has flaunted some of the exotic cars in his garage on his social media accounts. In 2018, Davido acquired the Rolls-Royce Cullinan SUV for a sum of ₦350 million.

See also  Harry Kane net worth vs. Lewandowski net worth

Ayo Balogun popularly known as Wizkid is undoubtedly one of the biggest musicians in Africa. This is evident in his recent album ‘Made in Lagos’, which has been a tremendous success since its release. Since we are not here to preach his accolades, let’s go straight to what Starboy owns in his garage.

The ‘Ojuelegba’ crooner gave us a hint on his love for luxury cars in 2013 when he crashed his Porsche Panamera, which he later replaced with the similar model. Ever since, he has gotten his hands on many exquisite cars. Not long ago, Wizkid bought a Lamborghini Urus SUV worth over 100 million naira and also a ₦45m Bentley Continental GT Speed Convertible.

The ‘Kokomaster’ himself is one of the many Nigerian celebrities that pride themselves in acquiring expensive cars. He might not be as active as before in the music scene, yet he is still ‘ballin’ big time. He acquired a 2015 Porsche Carrera worth over 30 million naira after signing a juicy endorsement deal with SLOT.

D’Banj further showed us he loves fast cars and has the money when he bought his ₦68m Ferrari F430. We were astounded when we learnt that ‘Oliver Twist’ crooner owns two Aston Martin Vantage models estimated at 50 million naira each.

We understand that this list of Nigerian celebrities with expensive car collections is dominated by music stars. Yet, Jim Iyke isn’t going to allow anyone to bully him. Of course, we all know his personality in Nollywood films. One surprising thing about Jim Iyke is that he sells what he drives.

Jim Iyke owns a Mercedes-Benz G-wagon valued around 50 million naira. The handsome Nigerian actor also owns a ₦26.2m Range Rover Sport, ₦12m Dodge Challenger and a ₦11.2m Chevrolet Camaro. No doubt, he is one of the most successful actors in Africa.

DJ Cuppy is one of the many Nigerian celebrities who love showing off cars on social media. We understand she could afford these expensive cars considering her wealthy background. She is also doing very well for herself in her field, as a DJ and a singer.

DJ Cuppy owns a customized Rolls-Royce Phantom, a Ferrari supercar that cost almost 500 million naira, ₦18 Rolls Royce she got as a Christmas gift and a Ferrari Portofino she got as a gift from her billionaire father.

The likes of Timaya, Peter and Paul Okoye, Don Jazzy and Olamide are also among the Nigerian celebrities whose car collections deserve a mention here. The bottom line is: These Nigerian stars are cashing out big from the entertainment industry, enough to play around with some expensive toys in their garage.