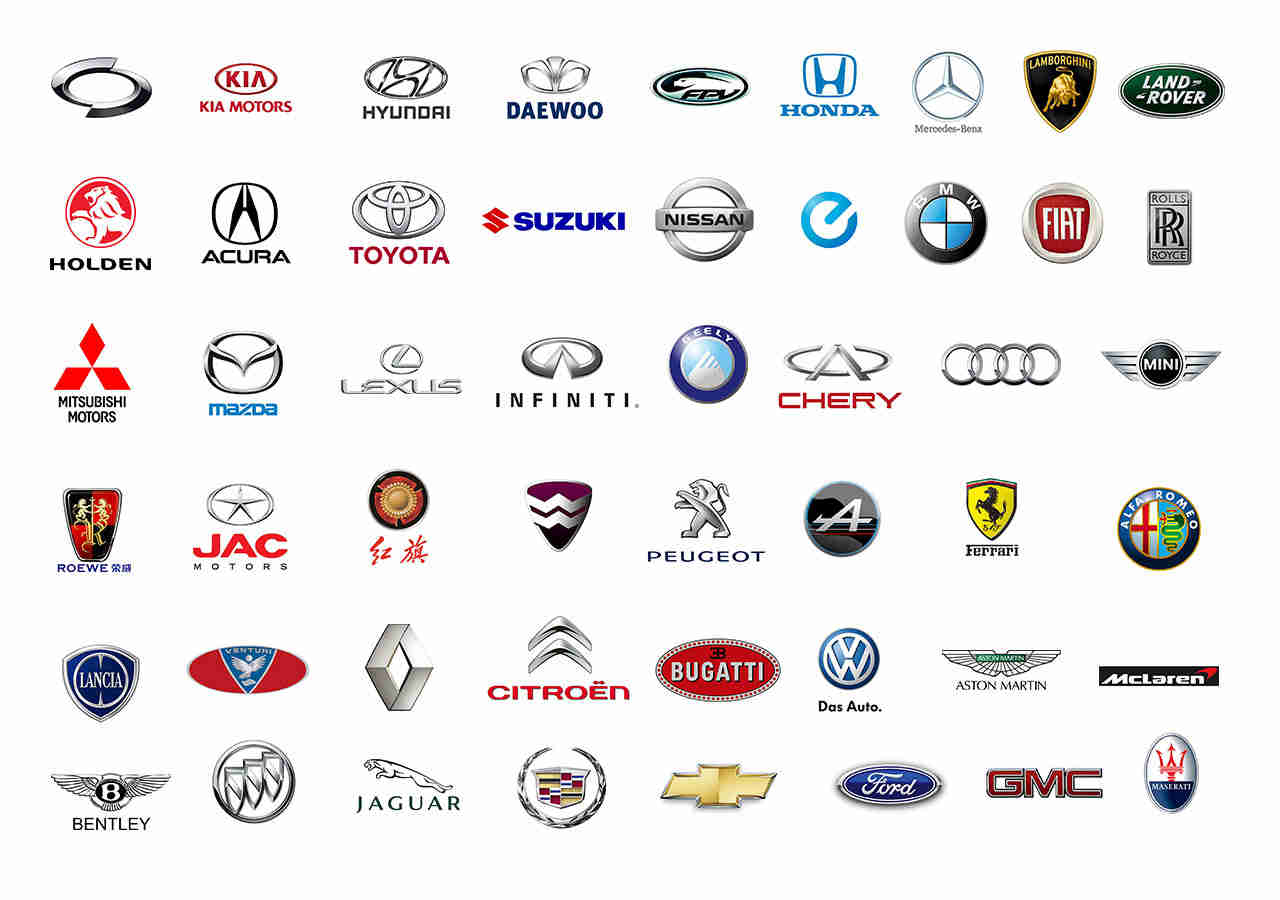 We often wonder how rich some of these car companies are, especially when their products keep flooding our streets. There are many car companies in the world right now, many of which we never knew they are producing cars at all. Generally speaking, these auto firms are in charge of designing, developing and selling of their products across the planets.

Some of these car companies are so rich to the extent of having more money than some countries in the world. The automotive sector has over the years proven to be a very vital piece in the global economy. If the auto industry should suffer a huge drop, the global economy will shake to its root.

We are not here to list all the car companies in the world. If we do, we will surely run out of pages. Lol! We are here to tell you the top 10 richest auto companies. These are automakers that worth billions of dollar in market capitalization. They are rated based on their overall revenue. Check them out.

The German based automaker BMW was established in 1916. The company’s market value is $94.163 billion. With headquarters in Munich, Germany and factories in 14 countries, BMW has sold more than 2 million cars in 2017 alone.

BMW has built a reputation for itself over the years for the production of high-end cars, aircraft engines and bikes. BMW currently has a workforce of 124, 729 people working in its various plants. Other popular brands under the company BMW AG include MINI and Rolls Royce.

The Japanese automaker Nissan was established on December 26, 1933. From a verified report in 2016, the automaker has manufactured an estimated 275,000 electric-using cars. Nissan’s worth is estimated to be around $38.92 billion. The company’s headquarters is situated at Yokohama In japan. Nissan boasts of a workforce around 10,380 and operations in 160 countries. The three brands under its major brand include Infiniti, Nissan and Datsun.

With total revenue of $128.4 billion, Honda is one of the most known car companies in the world. The car company was founded in 1948 with headquarters in Tokyo, Japan. Honda established its plant in the United States ten years after. Several Honda products are reportedly made in the US. In 2017 alone, the company made sales of more than five million cars. Honda in general has 89 plants in 33 countries, while its products are distributed across 140 countries.

FCA falls right into our top ten richest auto companies in the world. With a market capital of $33.6 billion, the Italian-controlled Fiat Chrysler Automobiles is one of the most globally recognized car manufacturers. The company was later incorporated in the Netherlands. For purpose of taxation, the new FCA merger in 2014 has its headquarters in London, UK.

Having visionary like Elon Musk a CEO sure comes with lots profit for the company. The market capitalization for Tesla currently is estimated at $150.39 billion. Tesla was established in 2003 by a set of engineers. Over the years, the company has been producing electric cars for interested buyers across the world.

Ford Motor Company has a market value of $151.8 billion. The company, established in 1903, has been around for more than 100 years. Ford Motors has its major production facility in Dearborn, Michigan in the United States. The company was created by Henry Ford, and has emerged as one of the richest car companies in the world.

Ford is the second automaker in the US and also the second largest family owned firm on the planet. For many years now, the company has been on the top spot for most sales in the US. Ford has 3 brands under its name – Ford, Lincoln and a small stake in Mazda.

With a market value of $167.4 billion, General Motors has stamped its foot as one of the most valuable auto companies in the world. The company was established in 1908 by William Buick, who happens to be the owner of Buick. Presently, the company has its dealers and products in more than 125 countries.

Under the GM portfolio, there are some other popular brands such as GMC, Cadillac, Baojun, Vauxhall, Wuling, Holden, Jiefang, Onstar, Opel and Chevrolet. The company holds the record for being the first car company to erect a test facility for testing rollovers.

Daimler sells more than three million cars every year across the planet. The company’s market capitalization is set at $68.50 billion. With its headquarters in Stuttgart, Germany, Daimler is the world’s largest producer of trucks. It was the partnership between Daimler and Karl Benz that led to the birth of Mercedes Benz. No doubt, Mercedes has been one of the most sought after car brands by the rich. Daimler AG has over 8500 sales center all over the world.

Volkswagen has a market capital of $226.03 billion. Founded in 1937, the car manufacturer is right on our number 2 on the list of the richest car companies in the world. Volkswagen has its headquarters at Wolfsburg, Germany. According to report, Volkswagen sold more than ten million cars in 2017. Popular brands under the umbrella of Volkswagen AG include Porsche, Volkswagen, Seat, Lamborghini, Ducati, Bugatti, Audi, Bentley and Skoda.

The Japanese automaker holds our top spot with a market capital of $249.83 billion. That’s quite a gap from others on our list. The company was named after Toyoda, its owner. Toyota has receiving the award for the longest lasting vehicle on the planet. In 1957, the company took the United States by storm, offering as much more than thirty thousand job opportunities for people in the country.

From what we learnt, Toyota reportedly makes an investment of $1 million per hour for development research within the company.

Every one of the car companies we mentioned here is a force to reckon with in terms of designs, production and distribution of automotive products across the planet. We know many might be a bit surprised with the jaw dropping market capitalization of these companies. This is why we would agree that the more they grow the better for the global economy, as well as job opportunities.