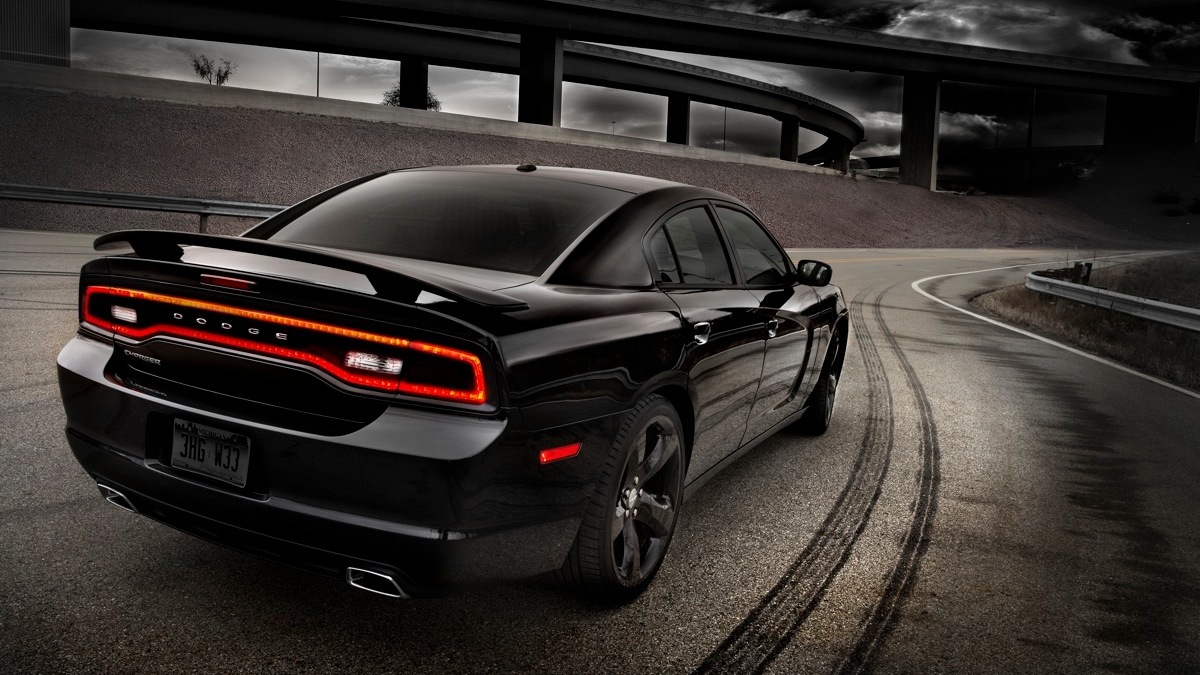 Maybe the driver behind the wheel of the Dodge Charger might have to come up with a different reason next time when he encounters the Canadian highway police. His run-in with the law in Ontario wasn’t pretty as he gave them one of the most ridiculous excuses ever.

The PRP Road Safety Services via their Twitter account said the Dodge Charger was pulled over for running at 94.4 mph in an area where the speed limit is 50 mph. they revealed that his excuse for doubling the speed limit is not justifiable enough to escape being fined for disobeying the traffic law.

Cst. Maye 🚔 caught this male traveling 152km/h in an 80km/h zone😲. Driver said he was checking to see if his rim was rattling. Cst.Maye said he would have the pound check it out. This is this drivers 2nd Stunt charge of the year..we are in March🤔 #TakeThePledgePeel #VisionZero pic.twitter.com/bQHHbcHDlG

From what the police said, the Dodge Charger driver’s major reason for moving at such high speed was to test if his rim was rattling. Constable Maye, who was on patrol didn’t buy what he called a pretty terrible excuse and he promised to ask those at the impound lot to inspect the car for any problem of rattling on its wheel.

Ordinarily, no motorist would speed up after noticing or suspecting an issue with the car. The first thing to do, to be safe on the road, is to slow down and pull over by the roadside. This will allow the driver to inspect the area where the issue might be coming from. Speeding up is one reason no police will buy. Well, we might not totally blame the man, considering he had to find a reason to avoid getting booked.